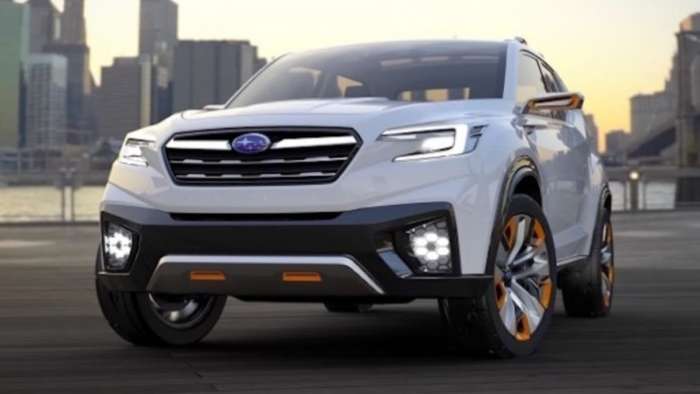 Subaru announced a new electrified manufacturing and engineering division. Will the automaker move quicker toward an all-electric lineup of next-generation Forester, Outback, Crosstrek, and other models?
Advertisement

It comes on the heels of another announcement by Subaru of America confirming there will be no next-generation Subaru WRX STI model. The new information paves the way for Subaru Corporation to use its performance division, Subaru Tecnica International (STI), to develop new electrified technologies for future Subaru models. 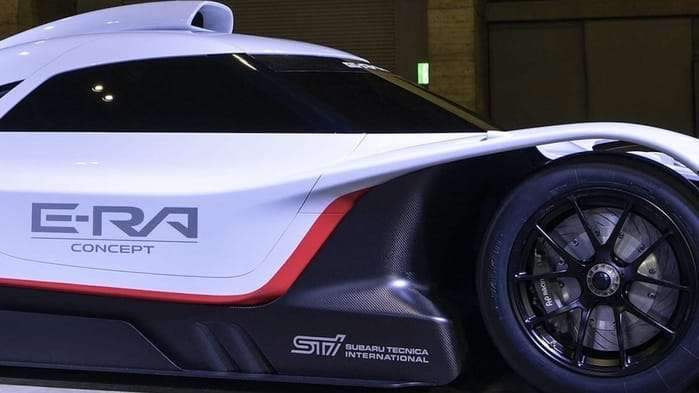 Blair Read, Managing Director Subaru Australia, said recently, "This is a clear statement of the future performance direction of Subaru Corporation and Subaru Tecnica International. The prospect of what the STI engineering team can do with an electrified platform ensures an exciting future for Subaru fans."

What's next for the Subaru Electrified Vehicle division?

Subaru Corporation's new all-electric vehicle division could change the plan announced in August to speed its EV development. Subaru announced last year that by 2030, at least 40 percent of its global sales would be battery-electric vehicles or Hybrid-electric models. 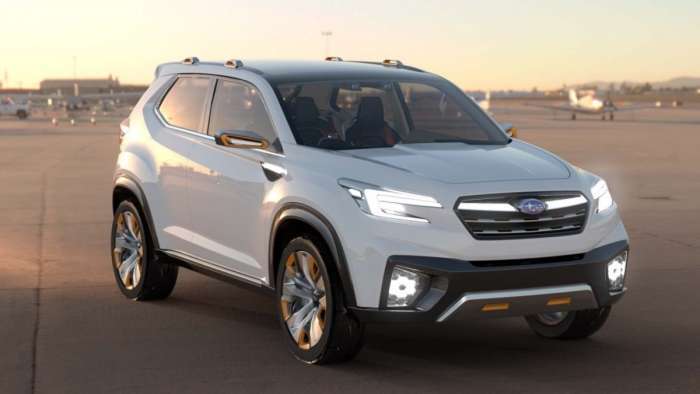 Recently, Subaru Corporation CEO Tomomi Nakamura said its target of 40 percent electrified vehicles by mid-2025 to 2030 was made two years ago. They will now rethink their electrification goals.

In a report from Automotive News, Nakamura said, "We know that we have to shift or accelerate this plan. Based on how the market receives the new Solterra EV, we can plan what kind of ratios (50-60 percent) we should target for EVs and hybrids."

Is Subaru moving to all EVs like other automakers?

Customers in the U.S. will see the all-new 2023 Subaru Solterra EV by June or July, and it's the automaker's first new all-electric model coming from the Japanese automaker. Subaru says its new research and development center will help them better compete in the all-electric compact SUV segment.

What will it mean for Subaru SUV shoppers in the next ten years?

Subaru's goal of 40 percent global sales by 2030 to be battery-electric vehicles or Hybrid-electric models will mean the automaker will bring some new Forester, Outback, and Ascent SUV hybrid and plug-in hybrid models to the U.S. market by mid-2025-2030.

By the first half of the 2030s, all Subaru vehicles, including the Impreza, Legacy, WRX, WRX STI, and BRZ, will have some form of electrification technology, probably hybrid and plug-in hybrids.

Donald wrote on April 13, 2022 - 11:05pm Permalink
They should also consider FCEV version of the boxer engine. I am sure there will be fans that still a different kind of combustion engine.