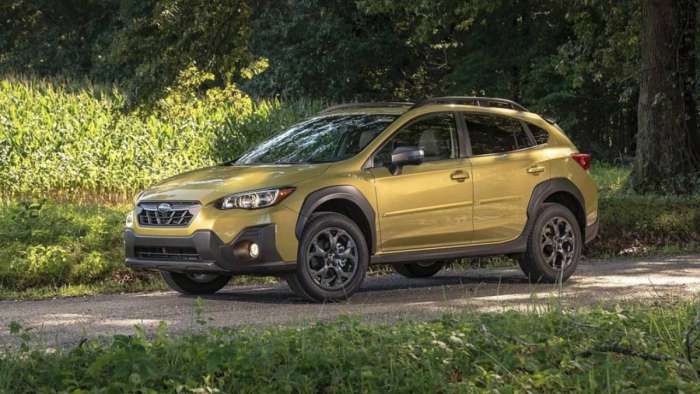 If you want a 2021 Subaru Crosstrek, you better move quickly. It’s now the fastest-selling new and used car in six states.
Advertisement

Subaru retailers could sell many more new 2021 Crosstrek and used Crosstrek compact SUVs if they could get their hands on more of them. The latest report from iSeeCars reveals the Subaru Crosstrek is flying off retailers’ lots in July.

iSeeCars.com identified the new and used cars in the highest demand and disappeared the quickest from retailers’ lots. In July, iSeeCars found that the average new vehicle took 35.0 days to sell, but the 2021 Crosstrek sells much faster. 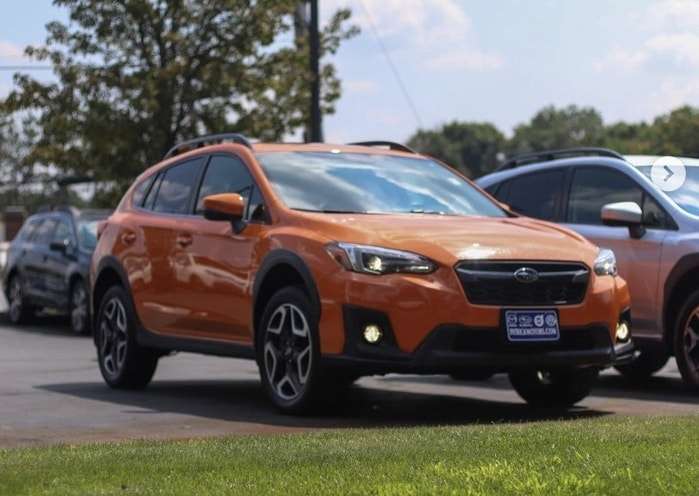 In July, iSeeCars found that the average used vehicle took 35.4 days to sell, but a used Crosstrek also sells much quicker. 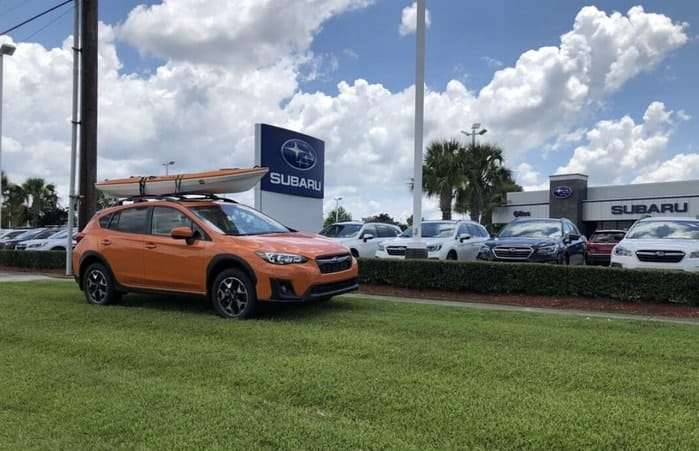 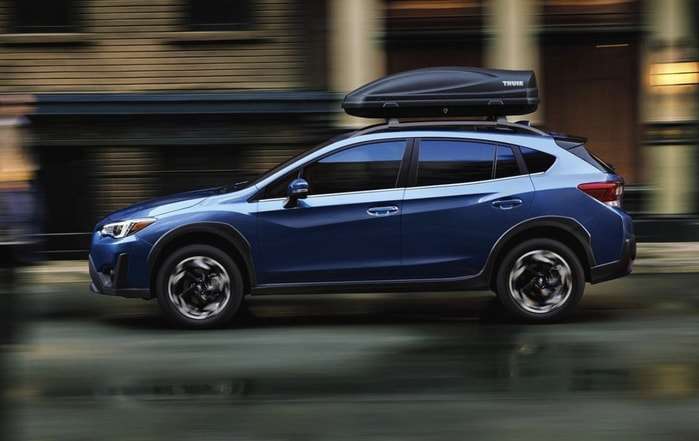 What is the price of the 2021 Subaru Crosstrek?