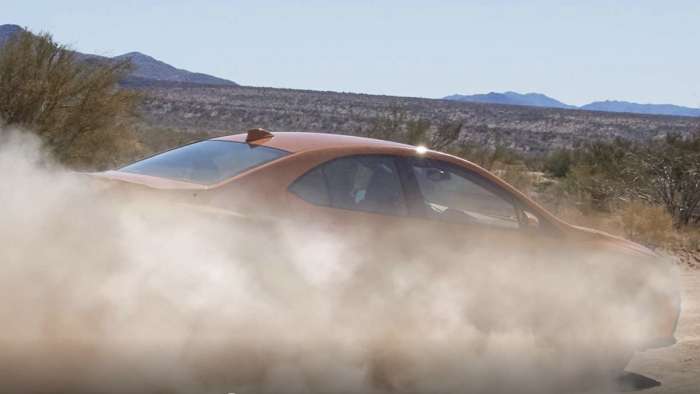 When will the 2022 Subaru WRX make its global debut? We received confirmation from Subaru when it will be. Check out new video shots of the performance car here.
Advertisement

Performance fans should have seen the debut of the next-generation 2022 Subaru WRX yesterday, August 19, when Subaru announced the global debut was set for the New York International Auto Show. But everything changed when the show was canceled due to COVID.

We received confirmation from Subaru that the next-generation 2022 WRX will now make its debut in September. Performance fans will have to wait a couple more weeks for the reveal. We reached out to a company spokesman from Subaru of America, and he told us, “I can confirm that the debut timing (of the 2022 WRX) will be early September.” 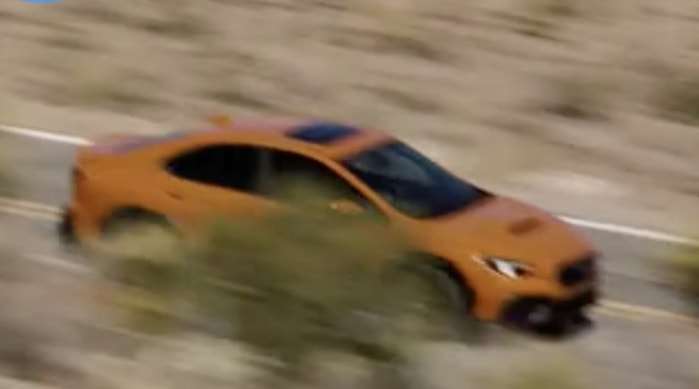 Performance fans have been waiting what seems like forever as the next-generation Subaru WRX has been delayed due to production slowdowns and plant closures in the Gunma, Japan factory where the WRX is manufactured. The entire automotive industry has dealt with the global microchip shortage, causing more new vehicle launch delays.

Subaru Corporation has seen challenges with all its 2022 model changes at the Japan factories, including the refreshed 2022 Forester, all-new Forester Wilderness, and the 2022 Crosstrek. None of the models have been revealed by Subaru of America. 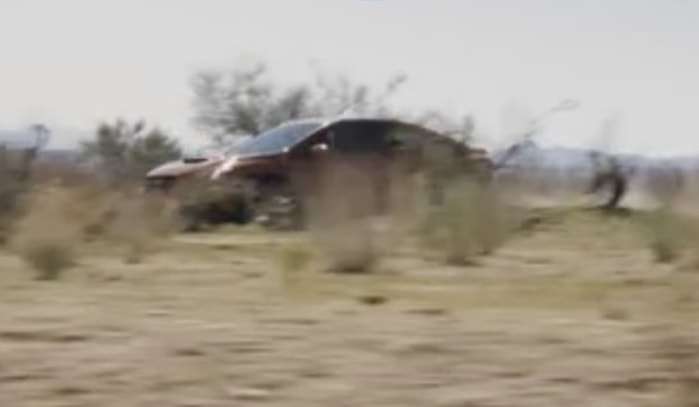 Subaru of America teased the next-generation 2022 WRX again this week with a new video showing the new WRX in action. Yes, we can see the WRX will still have a 6-speed manual gearbox which is no surprise. The WRX will also come with an available Sport Lineartronic CVT automatic.

The significant changes will come underneath the hood, where the next-generation WRX will likely be powered by a new 2.4-liter turbocharged four-cylinder Boxer engine upgrade. Reports from Japan say the new powerplant produces 286 horsepower, an 18 horsepower bump from the outgoing 2.0-liter engine. 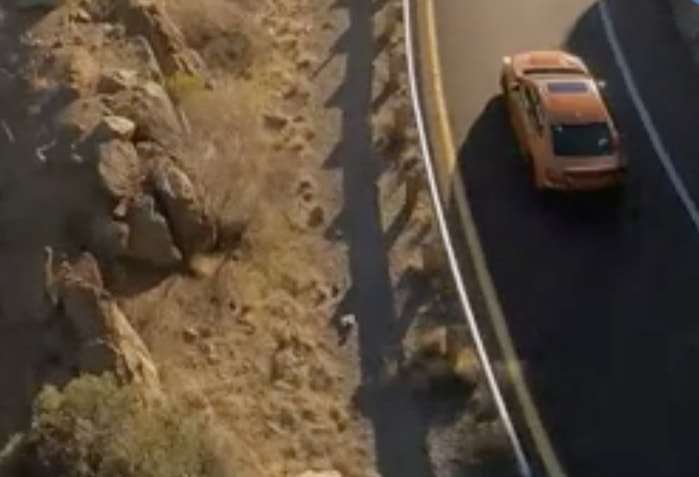 When will the 2022 Subaru WRX be available for sale?

Subaru of America will announce the next-generation 2022 Subaru WRX in early September, and the sport-tuned sedan may not be available for sale until winter or early next year. Performance enthusiasts have waited a long time for the new WRX, and its debut is now confirmed to be two weeks away. Stay tuned.

You Might Also Like: The All-New Subaru WRX Is One Of 5 Most Anticipated New Cars This Year

Ben wrote on August 21, 2021 - 10:15pm Permalink
Why didn't they just do a digital launch like nissan with the Z. Somethings fishy.