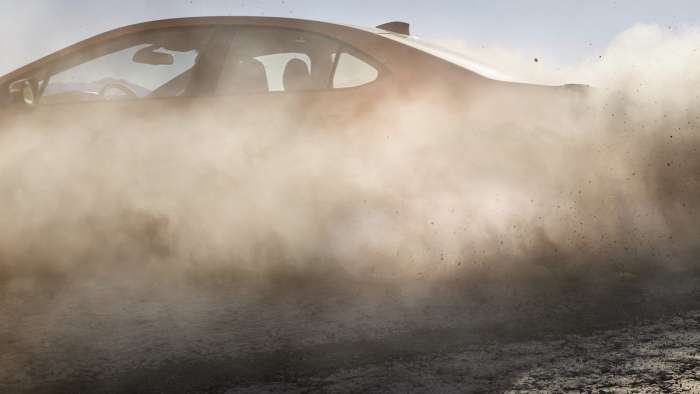 Subaru was set to uncover the 2022 Subaru WRX, but that won't happen now. The New York International Auto Show was canceled due to new COVID outbreaks.
Advertisement

Subaru Corporation announced they would reveal the all-new 2022 Subaru WRX performance car on August 19 at the New York International Auto Show, but it won't happen as planned. Automotive News says the show was canceled due to new COVID cases spreading and new safety measures, organizers said in a statement.

Performance fans have waited for the next-generation 2022 Subaru WRX, and now they may have to wait longer. Subaru of America has not announced when they will reveal the new WRX or use an online event. 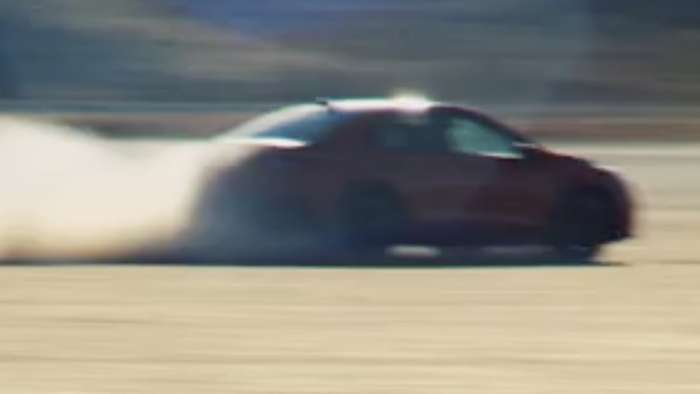 The WRX was to be revealed on August 19 at the press day, and the Japanese automaker said they were going to stream the world premiere of the redesigned 2022 WRX performance sedan live. Everything changes now with the NYIAS cancelation.

"The COVID pandemic has challenged our city, the country, and the entire world, but just like the automobile industry, we know that the New York Auto Show will rebound and be bigger and better than before," organizers said in a statement. The show is expected to return in April 2022. 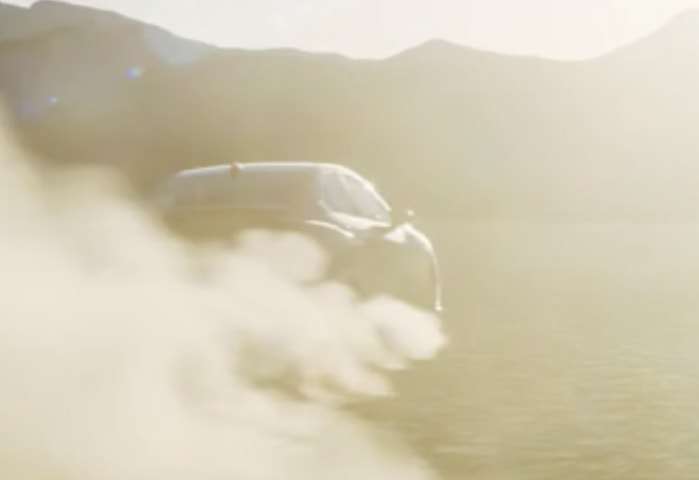 On Tuesday, New York Mayor Bill de Blasio announced that proof of vaccination would be required for indoor activities in the city, including restaurants. This also likely led organizers to cancel the show.

The Chicago Auto Show was held last month without issue, but cases have been rising recently due to the Delta variant of the virus. The Detroit auto show was scrapped in favor of a smaller, outdoor event later this year.

The next big show is the Los Angeles Auto Show in November, where Subaru unveiled the 2015 Subaru WRX when it received the last remodel.

Regardless of where the 2022 Subaru WRX will be unveiled, look for the all-new WRX to hit showrooms in late 2021 or early 2022.

Subaru Corporation was set to make the big reveal of the next-generation 2022 WRX in New York on August 19. Stay tuned to Torque News when the sport-tuned WRX specifications, new upgrades to the engine, suspension, and exterior styling are announced.