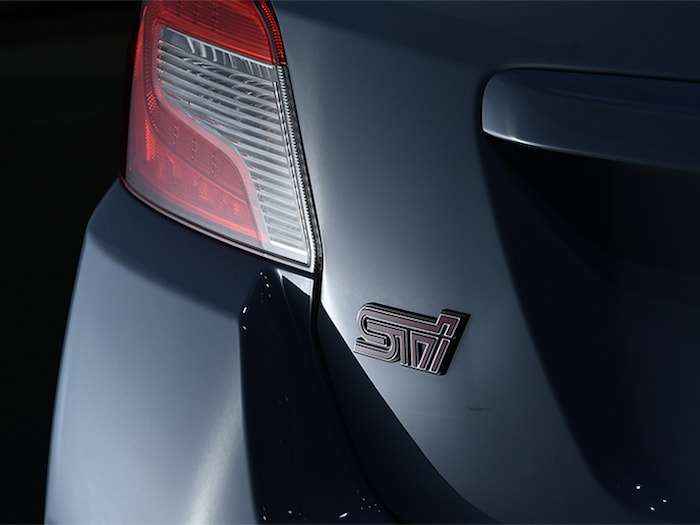 Subaru ’s motorsports partner STI is ramping up for an exciting 2018. See what new things are coming for Subaru performance.
Advertisement

This year, 2018 marks the 30th anniversary of Subaru Tecnica International (STI) and they are just getting started to bring more performance to Subaru. STI is ramping up efforts to develop more STI-tuned complete Subaru cars to production. STI says their goal is to be a company with a strong presence that makes more people smile. That’s what performance vehicles do for fans.

STI is continuing to expand its presence in the U.S. in their STI-brand aftermarket parts as well as introduction of more complete STI-tuned cars like the new limited edition 2018 BRZ tS, 2018 WRX STI Type RA, and the Forester tS and WRX STI S208 Japan models that haven’t been offered in the U.S. STI didn’t announce what new STI-tuned cars are being developed, but they said more are coming for performance fans. They will also continue to pursue winning global races.

STI President Yoshio Hirakawa announced an overview of Subaru Motorsport activities for 2018. In addition to stepping up their technical support of Red Bull Global Rallycross development with Vermont SportsCar who builds the 2018 Subaru WRX STI GRC cars driven by Chris Atkinson and Patrik Sandell, STI is also heavily involved in Japan with the Subaru BRZ GT300 in the SUPER GT series, and they will also run the 2018 Subaru WRX STI at the Nurburgring 24-hr race.

The 2018 Subaru WRX STI NBR Nurburgring 24-hour race car has been enhanced with improved engine output characteristics, optimized gear ratio and larger diameter brake rotors. Subaru aims to win this year’s grueling 24-hr race with the car much improved from the one that missed out the podium last year.