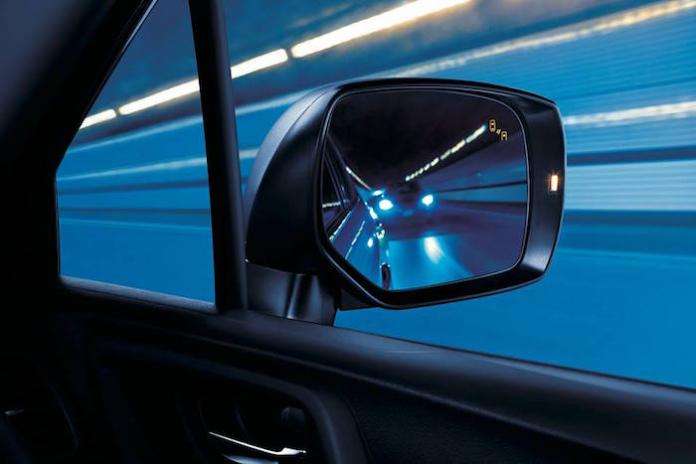 The 2019 Subaru Forester has been spied in the wild and it gets a new look along with the new Subaru Global Platform. What does it mean for consumers?
Advertisement

The Forester SUV is next in line to get a complete makeover, and the 2019 Subaru Forester has been spied in the wild before it gets uncovered by the Japanese automaker. The fifth-generation Forester is coming next year and engineers are testing the new small SUV here in the U.S. their biggest market. The Forester is manufactured in Gunma, Japan and will be the next Subaru model to get the new Global Platform.

It’s hard to tell from the heavily camouflaged mule in the spy photos, but the next-generation 2019 Subaru Forester will get new front-end styling, with redesigned headlights and grille similar to stablemates Impreza and Crosstrek. The sides of the fifth-generation Forester will also be redesigned with sportier lines and will be more aerodynamic improving fuel economy.

The 2019 Forester will be designed with a lower center of gravity producing a more dynamic ride. Forester will grow slightly in size, have a roomier cabin, and enjoy improved fuel mileage with a newly-designed direct-injection engine. Currently the Forester comes with a 2.5-liter four-cylinder boxer engine and the 2.0-liter turbo engine in the Forester XT. Look for both engines to get significant upgrades.

Forester will be next in the stable to get the new Subaru Global Platform which will reduce vibrations and produce a smoother ride quality. The body and chassis will be 70 percent more rigid which will translate to improved steering response, and the increased rigidity of the suspension mounting will reduce body roll by 50 percent compared to the outgoing model.

The new architecture underpinning the fifth-generation Forester will improve crash energy absorption by 40 percent over present models keeping occupants safer in the event of a crash.

The fourth-generation Forester was introduced in 2014, and true to Subaru's life-cycle of five years, the Japanese automaker is working on the new fifth-generation 2019 Forester SUV and it’s coming next year. Consumers can expect the small SUV to get significant upgrades and it’s worth waiting for. Stay tuned.