The 2019-2020 Subaru Outback, Ascent, Impreza, and Legacy are included in another lawsuit. This class-action is against the supplier of the defective fuel pump used in these models.
Advertisement

Subaru is involved in another class-action lawsuit involving the 2019-2020 Subaru Outback, Ascent, Impreza, and Legacy models because of a defective fuel pump. This recent lawsuit is filed in Canada against Denso a large supplier of Subaru who designed and manufactured the fuel pumps. According to Top Class Actions, the plaintiff is represented by Consumer Law Group Inc.

Like the lawsuit against Subaru of America in the U.S., the lawsuit alleges defective fuel pumps are installed in 2019-2020 Subaru models manufactured at the plant in Lafayette, Indiana for the North American market. According to the lawsuit, more than 136,000 Canadian vehicles, including some Acura, Honda, Lexus, and Toyota models have been recalled by Subaru and two other automakers due to the fuel pumps. 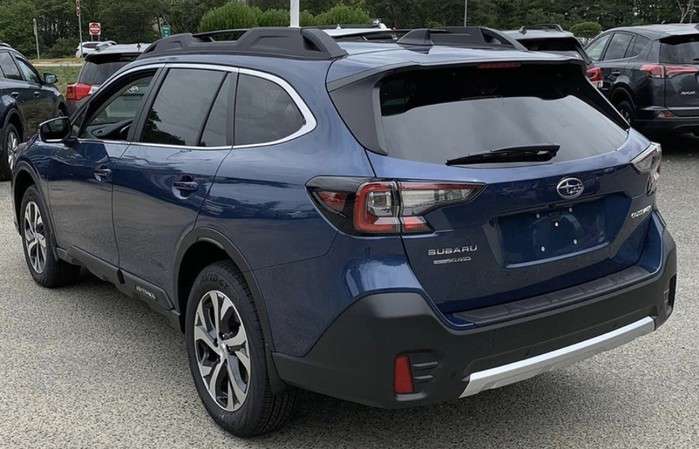 The four Subaru vehicles are equipped with Denso’s low-pressure fuel pump which includes an impeller that was manufactured with a lower density and it could fail. The supplier, Denso International America located in Michigan, used the defective “low pressure” fuel pump before July 2019, and began using the fuel pump with filter, with a higher density impeller after that date.

According to the report from Wolkers Kluwer, Denso recalled over 2 million low-density fuel pumps because of the risk of the engine stalling while the car is being driven. The Denso recall and NHTSA says it could increase the risk of a crash. Canadian vehicle owners have not been told to stop driving their vehicles even though the fuel pumps could fail. 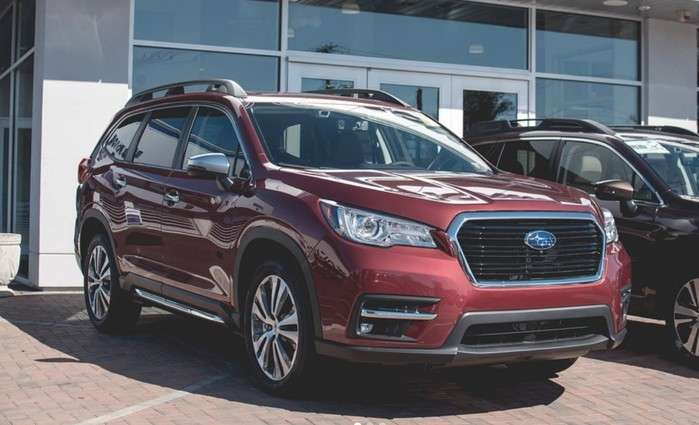 What should I do if I own or lease a Subaru vehicle?

If you live in Canada and you own or have leased a Subaru vehicle with a defective Denso fuel pump, you may qualify as a Class Member in the Denso class-action lawsuit if it is certified. Subaru estimates about 4 percent of the models are affected.

Subaru owners also may contact the National Highway Traffic Safety Administration at 1-888-327-4236, or go to safercar.gov If you own or have leased a 2019-2020 Subaru Outback wagon, Ascent 3-Row SUV family hauler, Impreza sedan or hatchback, or Legacy sedan in the U.S. read our full report below.

Olga yusko wrote on May 12, 2022 - 11:19am Permalink
My Subaru is only giving me 21.6 miles per ga. Have taken it to dealer several times to check but they claim nothing wrong. I should be getting 27/35 not even close could it be the fuel pump?