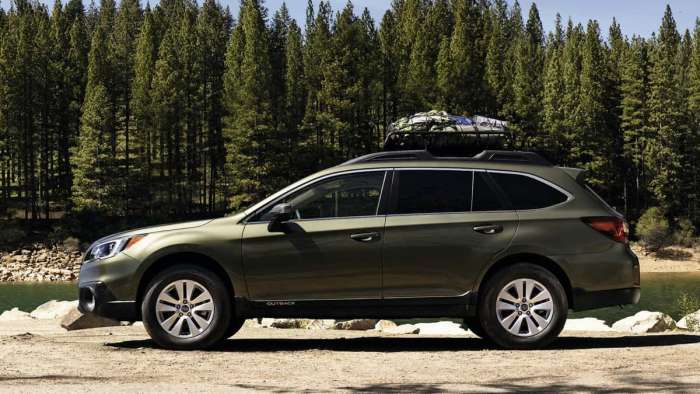 Update - Subaru Defective Fuel Pump Lawsuit And What You Should Know

Subaru was recently hit with a lawsuit over defective fuel pumps manufactured by Denso in the 2017-2019 Subaru Outback, Ascent, Impreza, and Legacy models. If you own a 2019 Outback, Ascent, Impreza, or Legacy, Subaru will replace the fuel pumps in a recall announced by the National Highway Traffic Safety Administration that began June 5, 2020. The recall affects 188,207 U.S. vehicles. 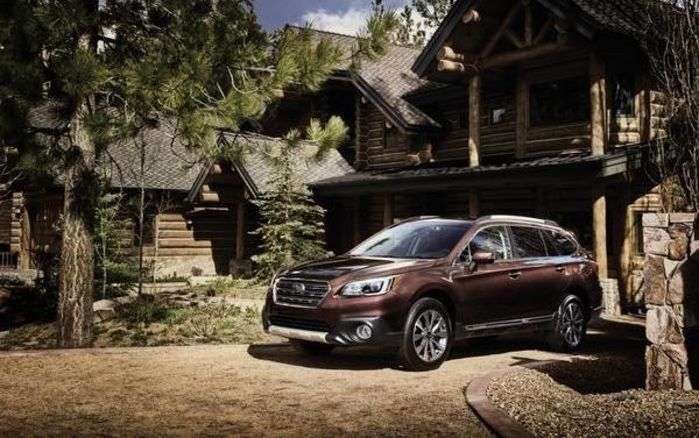 The lawsuit states Subaru knew about or should have known about the fuel pump defect “after running countless tests and diagnostics throughout production, yet continued to manufacture, market, sell, and lease their vehicles without disclosing the defect to the public.”

The supplier, Denso International America located in Michigan, supplied Subaru with the defective “low pressure” fuel pump prior to July 2019 and began using a new fuel pump with filter, with a higher density impeller after that date. 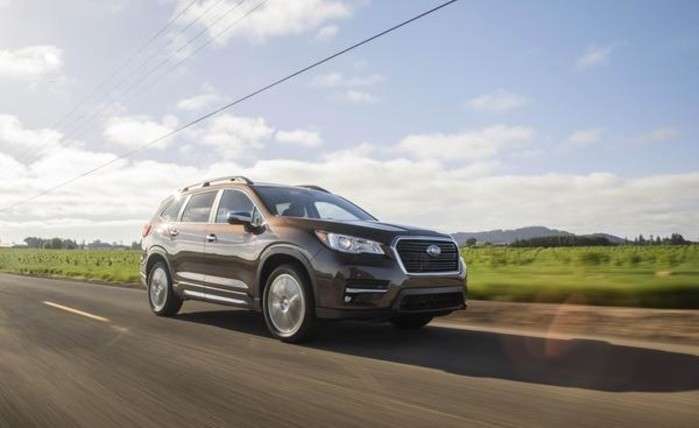 The Courier Post, in an interview with Dominick Infante Subaru Director, Corporate Communications, says “We are aware of the lawsuit and we are currently investigating the allegations.”

Infante says, if owners of a Subaru vehicle has issues with the fuel pump, “We recommend that it be taken to an authorized Subaru retailer for inspection.” Dominick Infante added in a statement, “We stand behind the quality and safety of Subaru vehicles.”

If you own or have leased a 2013-2018 Subaru vehicle with a Denso low-pressure fuel pump, and have experienced engine problems such as reduced engine power, stalling, and/or engine shutdown due to a faulty fuel pump, you may qualify to join this investigation. You can contact attorney Clay Barnett in Beasley Allen’s Atlanta office to discuss potential legal claims.

You Might Also Like: 11 Things You Want In The New Subaru Forester, Outback And Ascent To Make Them The Best