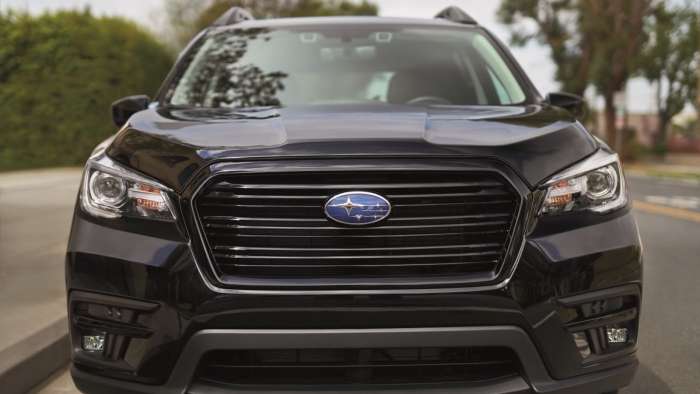 New Subaru Ascent Onyx Edition - Is The Blacked-Out Trim Too Little Too Late?

The 2022 Subaru Ascent gets no upgrades in year four of its production cycle except for the Onyx Edition. Is the new blacked-out trim enough?
Advertisement

Typically Subaru models have a five-year life cycle, with a significant refresh in the fourth year and an all-new model in year five. For example, the all-new Ascent 3-Row family hauler was introduced as a 2019 model. But Subaru of America announced the fourth year 2022 Ascent with no model changes except for the new Onyx Edition. And no price increase.

Year four in the product cycle is when Subaru typically gives the model a new exterior color option, new wheels, revised front fascia, and additional infotainment capabilities. That's what Subaru just announced for the 2022 Forester, also in year four of its production since it received a complete remodel. 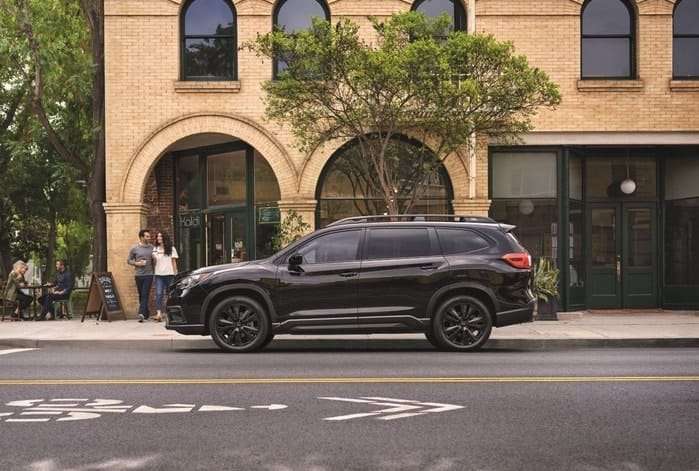 We aren't sure why Subaru decided to leave the 2022 Ascent the same other than introducing the Ascent Onyx Edition with a new color and interior trim changes. The Ascent needed a refresh but got a blacked-out model instead.

The Subaru Ascent has been on a downward sales trend, and Subaru should have given the four-year Ascent 3-Row family SUV significant changes to attract new attention to the model. But it gets no changes. 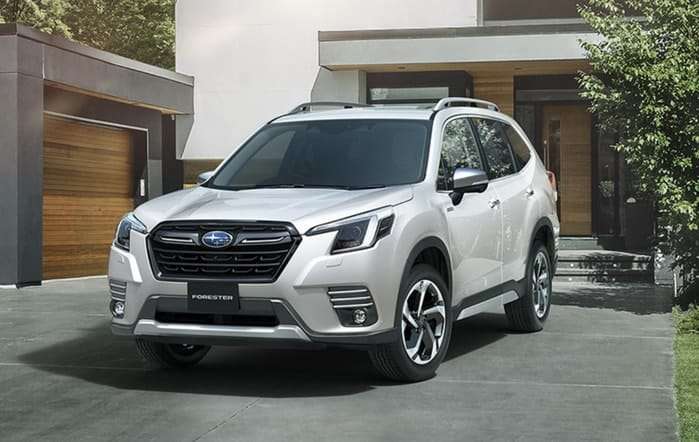 In contrast, the newly refreshed 2022 Subaru Forester received new exterior headlights, grille, and facia styling. Inside, the Forester gets a refreshed interior, and it gets three new exterior colors. The Forester will stay the hot model for Subaru of America. 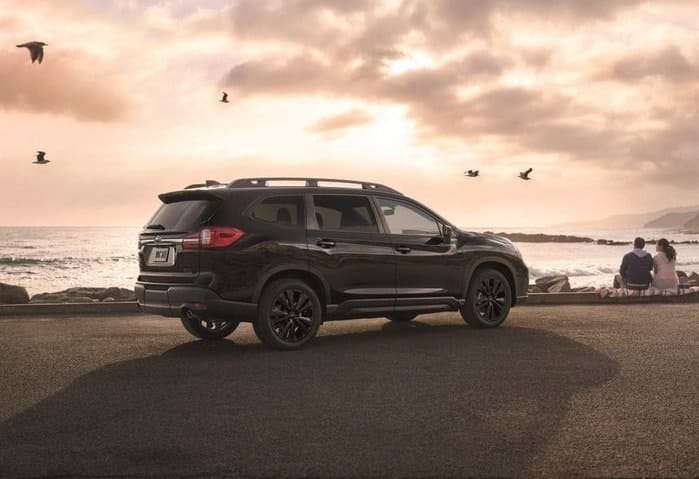 The 2022 Subaru Ascent didn't receive any upgrades in its fourth year except for the Onyx Edition. Is the new blacked-out trim enough? You can check out the complete 2022 Ascent model change and pricing below.