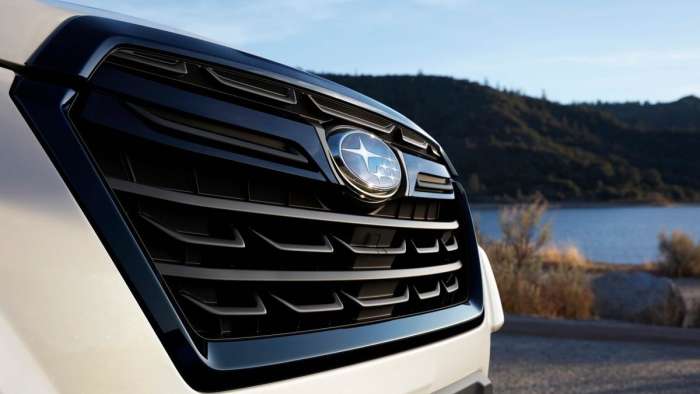 When will the Subaru Forester get a turbocharged engine? A new report says it could be coming soon. Check out the details here.
Advertisement

The report from Japan says the Subaru Forester, getting a complete remodel for the 2024 model year, will be fitted with a new 1.8-liter turbocharged Boxer engine coupled with Toyota hybrid technology. 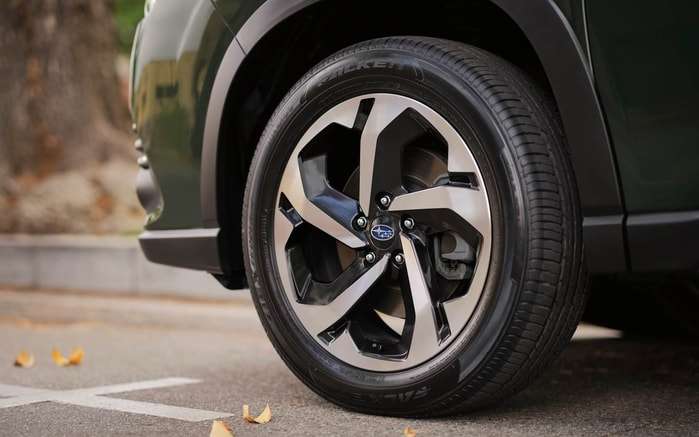 If the report is accurate, the six-generation 2024 Subaru Forester could have the full hybrid powertrain with two electric motors offering improved fuel efficiency. The new Forester with Toyota technology would fit Subaru's plan to provide a full electrified lineup by mid-2025 to 2030.

It will likely be hybrid and plug-in hybrid technology coming from its partnership with Toyota. Subaru is calling the new technology "strong hybrids." 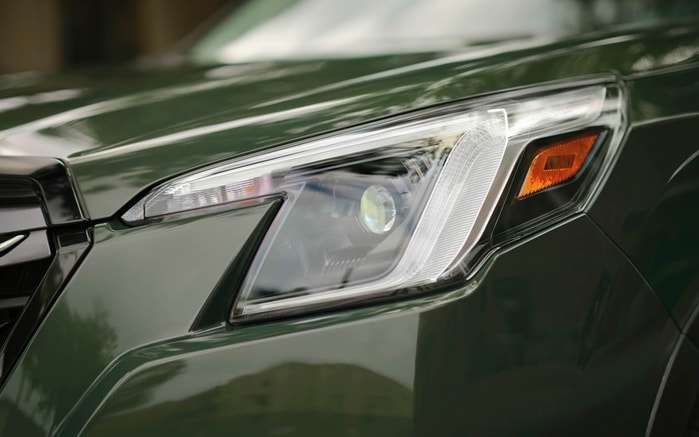 Subaru is following Toyota's lead in bringing an "all-electrified" lineup of its all-wheel-drive Forester, Outback, Crosstrek, and Ascent SUVs. Subaru has set a target to "sell only electric vehicles" worldwide by the first half of the 2030s.

Subaru of America will likely introduce the next-generation Subaru Forester in 2024, Ascent SUV in 2024, and Outback in 2025 with new hybrid technology coupled with the 1.8-liter turbocharged engine. Subaru of America won't launch all-electric Forester, Outback, Crosstrek, and Ascent models until the early 2030s.

Subaru won't offer the remodeled next-generation 2024 Subaru Forester with a turbocharged version like the XT model, but it will be a fuel-efficient full hybrid model.

The 2024 Subaru Forester with a 1.8-liter turbocharged engine with hybrid technology perfectly fits the Japanese automaker's plan to offer a full electrified lineup by mid-2025 to 2030. Stay tuned.

FXT wrote on October 7, 2021 - 5:00pm Permalink
I dont think we'll ever see another performance inspired Forester again. To me the 2008 model was the last year for that. I'm still hoping we'll see the Levorg in the North America with the 2.4 as l need a cool dad ride.
Nicholas Frank wrote on October 8, 2021 - 10:02pm Permalink
My wife has the 2019 Forrester sport. If Subaru's goal was to make a vehicle that one absolutely hates to drive they succeeded. I can't stand that thing!
Tim wrote on October 10, 2021 - 11:15pm Permalink
Can you explain your hatred for the Forester Sport? I have a 2020 Forester Limited and I love it.
Bobba wrote on June 24, 2022 - 2:07pm Permalink
The reason he probably doesn't like it is because it's an old engine and sluggish compared to competitors. I really wanted to get one for my wife but the 2024 refresh needed to happen in 2018 specifically the engine.
Daniel S. wrote on August 23, 2022 - 9:58pm Permalink
After reading the recent reports of NewBaru’s in the pipeline, it is truly disappointing to say the least. Really, 2025 or later before there is a maybe a Hybrid Outback? There should’ve been one in 2020. The Outback is still their best all around vehicle. It’s Sporty looking, drives and handles nicely, and has an excellent flat load floor, great to sleep in; unlike the Forester and Crosstrek. The ONLY drawback, is the lack of Hybrid tech, to give it great MPG around town (like the Ford Fusion for example). Hopefully Subaru gets the ball in HIGH GEAR sooner.