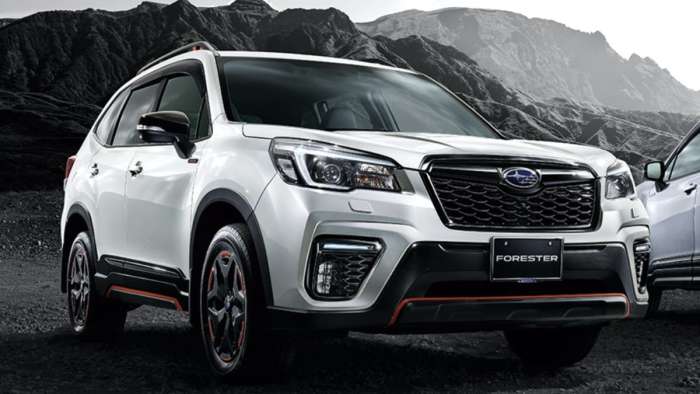 Why The All-New Subaru Forester 1.8L Turbo Won’t Be Sold In The US

The new 2021 Subaru Forester with a 1.8-liter turbocharged engine could be a Japan-only model. See why it’s not coming to U.S. shores.
Advertisement

Subaru just revealed the vehicles it will launch in the Philippines next year, and the 2021 Subaru Forester 1.8-liter turbocharged model is not one of them. Motor Image, who is the Subaru distributor there, will launch the 2022 BRZ, second-generation Levorg, Evoltis (Ascent 3-Row), and refreshed Crosstrek (XV), Outback, and WRX. 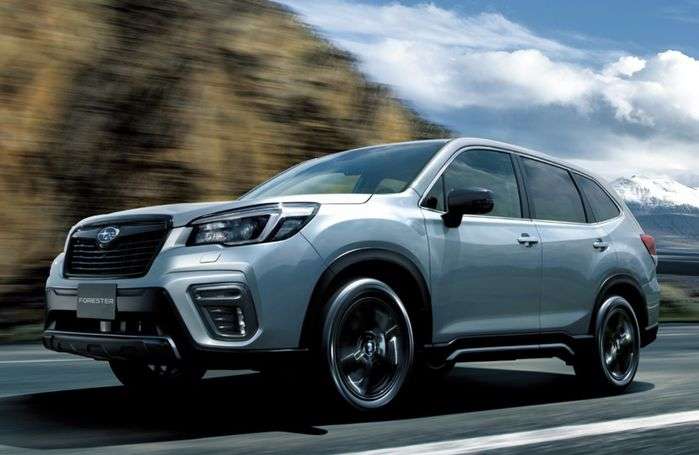 Will Subaru offer a Forester with a turbocharged engine in the U.S.?

Subaru stated in its 2020 Vision plan; it would bring new smaller turbocharged engines for its all-wheel-drive lineup. The Outback, Ascent, and Legacy now come with the 2.4-liter direct-injection turbocharged Boxer engine. The number-one selling 2021 Forester SUV only offers a 2.5-liter naturally aspirated four-cylinder Boxer. Forester is next to get a new turbocharged engine. 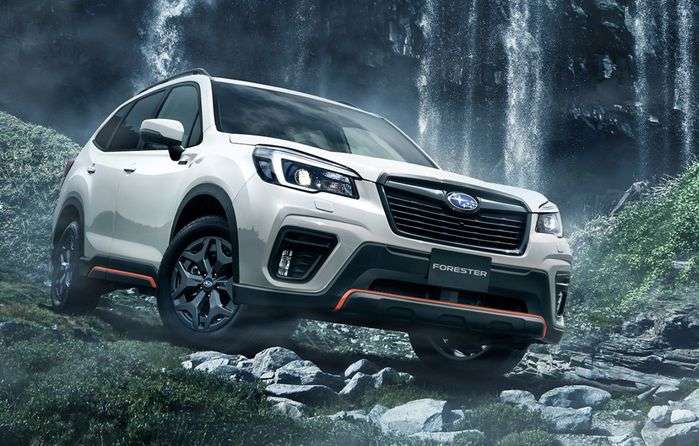 The Outback, Ascent, and Legacy’s 2.4-liter direct-injection turbocharged Boxer engine produces 260 horsepower and 277 lb-ft of torque and would satisfy the American thirst for power. Subaru could bring back the Forester XT with more horsepower than the discontinued Forester XT 2.0-liter model with 250 horsepower.

Subaru of America has something special planned for its U.S. customers. The 2022 Subaru Forester will get a significant refresh, and in year four of its life cycle, it is likely to get a new engine. Stay tuned.

Justin Sane wrote on December 12, 2020 - 9:32pm Permalink
Hi Denis, will you please respond! I’m trying to reach out to you for a few questions. My Subaru Forester experienced SUA, as well as hundreds others. Can we get some more light on this matter?
Karen K wrote on December 14, 2020 - 5:07pm Permalink
Denis isn't going to help you learn the difference between the gas and brake pedal. Put the phone down, learn to focus on driving, and that "SUA" problem will be gone before you know it.
Justin Sane wrote on December 15, 2020 - 11:03am Permalink
Karen, it seems your unaware or uneducated of a major malfunction. Your ignorance has nothing to with me, cause I didn’t ask you, you are no pro. Anyway, until it happens to you, just go on your merry way leaving the business talk to the big boys! I know for a fact how this malfunction happened. Proof and I’ve experienced SUA personally. Don’t respond Karen, everyone thinks the way you do, but denial don’t sit right with facts piling!
Karen K wrote on December 22, 2020 - 11:25am Permalink
First of all, "Justin Sane", anyone using a name that a fourth grader would think is lame has zero right to tell me what I will or will not respond to. Your misogyny and idiocy are showing...and I would stake my life on the fact that you are not a "big boy" in any way, shape, or form. Everyone thinks the way I do because if telling the difference between the gas and brake pedal are too difficult for you, then you have no business driving a vehicle. Clearly it's too complicated for you, "big boy".
Justin Sane wrote on December 22, 2020 - 5:13pm Permalink
Again, Karen please mind your own business! You’ll never understand until it happens to you. Then I hope you get treated the same I have! I don’t understand what your trying to do here. Save Subaru? Cause you have no chance at that! So,you must like to get a fire going in comments. I’m beyond you, ad don’t know why I’m even wasting time typing this! Go back under your rock! Trolls have no place in my day! Anyway, guess you’ll find the truth a little later! Bye Karen
Karen K wrote on December 23, 2020 - 6:24am Permalink
Look at the "big boy" we've got here! He's so manly that he's begging for validation of his inability to drive on a third rate car blog. I'm more than capable of operating two pedals without getting confused, "Justin Sane", whereas you are not. Why don't you go back to hiding in your safe space and leave driving to the "big boys" that can handle it?
joe gachanja wrote on December 13, 2020 - 3:20am Permalink
Pls loud speaker Subaru to return our 2.0L XT forester or use same engine with outback and legacy. Why downgrade our super car while upgrading Outback and Legacy. I thought they are of same cadre.
Justin Sane wrote on December 13, 2020 - 1:12pm Permalink
Please Denis, I’m trying to reach out! This SUA with Subaru is big! Can we talk about this and get more media attention?
Tim Whynot wrote on December 17, 2020 - 7:13pm Permalink
I really hope they bring the 1.8 l to Canada. That is lots of torque for the forester and the economy could be awesome. With only 1 hybrid offering here that is hard to get, Subaru needs to up their game on economy. With their symmetrical AWD system they can and should be way ahead of others in economy while still offering decent economy.