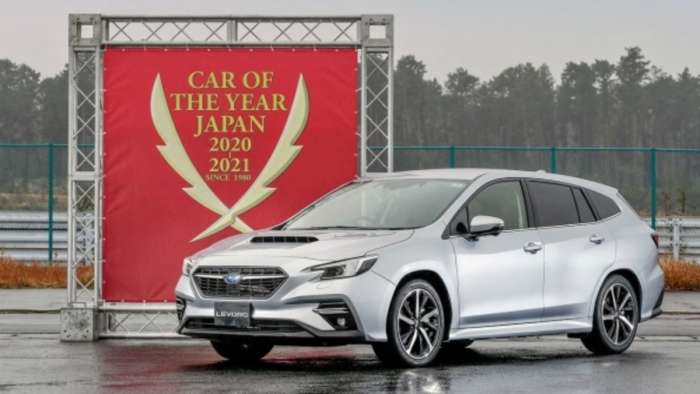 The new Subaru Levorg sports wagon wins the coveted Car of the Year award in Japan. It's a great model but forbidden fruit for U.S. customers.
Advertisement

The 2021 Subaru Levorg sports wagon gets a complete redesign and just picked up a significant Car of the Year award. Unfortunately, customers in the U.S. can't buy the all-new hatchback model. Subaru only sells it in Japan, Europe, and Australia. But it's good news for customers in the U.S. because the model reveals what's coming on new U.S. models like the 2022 Forester.

Subaru last won the award in 2016 for the new-generation Impreza, and it's a big deal for the Japanese automaker. Levorg beats the Toyota Yaris and Honda Fit to win the coveted COTY award. Subaru Levorg edged out its rivals by a significant margin receiving 437 votes, beating the Toyota Yaris with 320 and the Honda Fit with 300 votes. 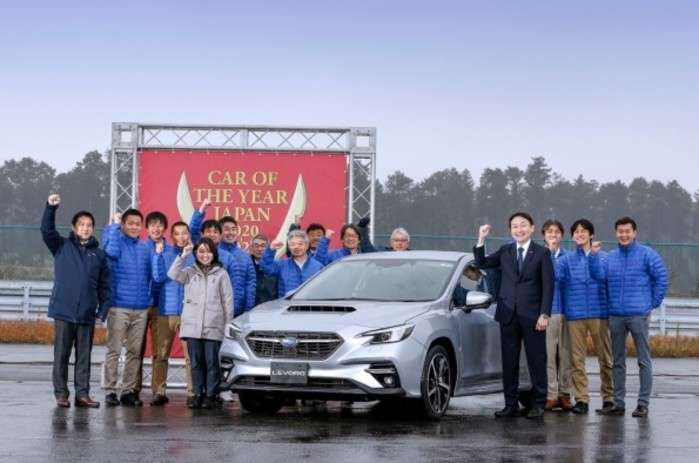 What does it mean for customers in the U.S.?

Although Subaru has not confirmed, the U.S.-spec 2022 Forester, the compact SUV will likely get the new Levorg-sourced 1.8-liter direct-injection turbocharged Boxer engine. The refreshed Forester will come with a more fuel-efficient engine, and it will also upgrade with the next-generation EyeSight driver assist technology. 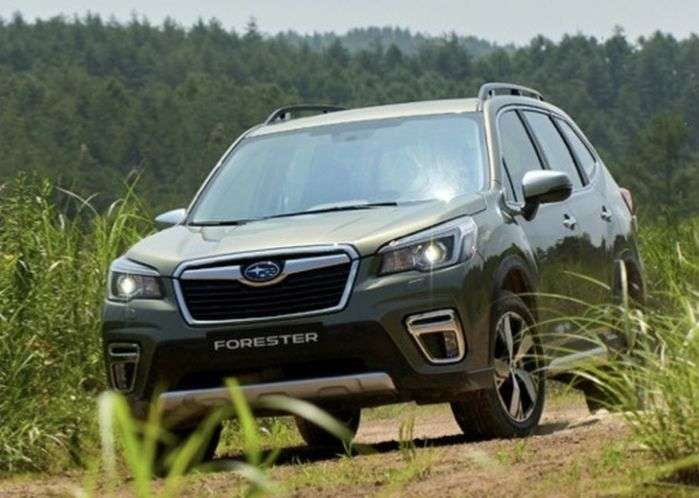 In a recent interview with Automotive News (by subscription), Subaru Corporation CEO Tomomi Nakamura says Subaru will put most of its focus on the U.S., where the automaker sells approximately 66 percent of its all-wheel-drive cars.

Nakamura told AN, "For example, one month's sales in the U.S. is the same as half a year's sales in Japan. So the U.S. market is where we're putting a lot of resources. We don't have the leeway to put more resources into other markets. It is difficult for us to push sales growth in other markets."

Subaru of America and its customers will benefit from the recent Levorg Car of the Year award because the same technology will come as soon as next year in the 2022 Forester. Stay tuned.