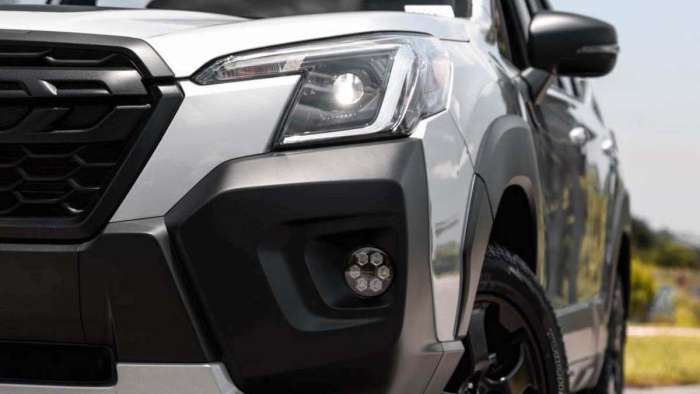 After ordering, delivery dates for the 2022 Subaru Forester compact SUV are the longest of any Subaru model. Why are wait times so long?
Advertisement

Subaru has the most loyal customers and are willing to wait to get new models like the 2022 Forester compact SUV, but wait times keep increasing, and loyalty rates could drop. How long will customers keep waiting, and how can Subaru fix its shortage of new Forester models?

Demand for the 2022 Subaru Forester is high, and customers are willing to wait for now. A source close to Subaru tells us that the 2022 Subaru Forester wait times are longer than any other model in Subaru of America's all-wheel-drive lineup. Our source tells us he has two 2022 Forester compact SUVs on order for customers, and it will likely be six months to get delivery from when they placed the order. 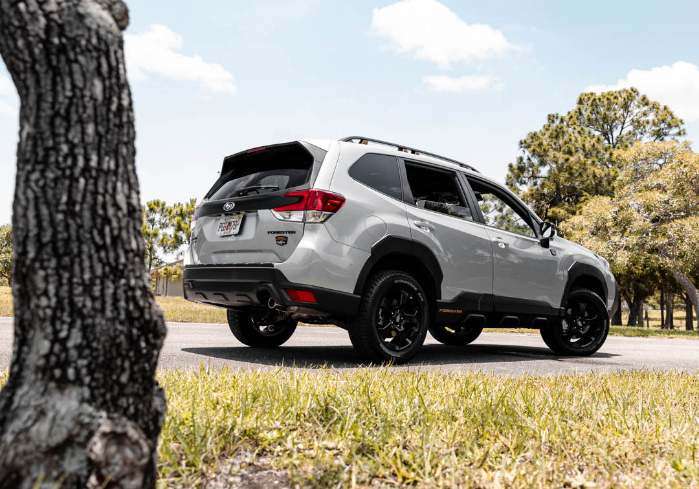 A recent report from Automotive News (by subscription) says customers are ordering new models like the Forester and are willing to wait for them to be built and shipped from Japan. Subaru CEO Tomomi Nakamura told AN its backorders now stand at around 45,000 vehicles in the U.S. The excessive number is because Subaru of America has so few new cars on the ground to sell.

The AN report says, "Subaru's U.S. inventory of vehicles has dipped to a super-tight five-day supply (data from Cox Automotive). Its normal comfort level is 45 days. And the popular all-wheel-drive niche brand adds about 10,000 vehicles monthly to the swelling backlog." 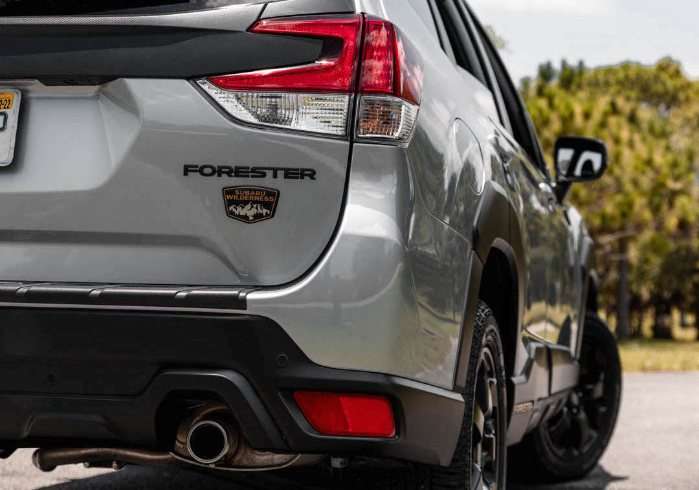 Subaru has the least amount of Forester models to sell

Is the Outback that much more popular than Forester? Subaru of America only sold 7,953 Forester models in June compared with 13,135 Outback models delivered to customers. Our source told us that most customers walking through the Subaru retailer's door are looking for a new Forester.

He says they currently have no new 2022 Subaru Foresters and no used Forester models for sale on the lot. He thinks they could sell more if they had them, and Forester sales are down because many customers can't wait six months to get delivery on a new compact SUV.

Forester has dropped the most of any SUV carline, with a decrease of 46.9 percent in the first six months of 2022. With the same global supply chain issues, the Outback is down only 11.7 percent in 2022.

Why is the Forester so hard to get?

Demand is high in the U.S. and around the globe for the newly-refreshed 2022 Forester. According to a report from Subaru Corporation, the microchip shortage dropped its export total from Japan by 7.0 percent in June. Subaru manufactures the Forester in Japan, supplying all global markets and limiting supply to U.S. customers.

What can Subaru do to produce more Forester compact SUVs?

Subaru of America is the Japanese automaker's largest market, selling nearly 70 percent of its vehicles. But only 35 percent of its cars are manufactured by Subaru Indiana Automotive (SIA). How can Subaru fix its lack of Forester models to sell to its U.S.customers?

Subaru has not said this, but we think the Japanese automaker needs to shift the Forester production to the U.S. plant in Lafayette, Indiana. The expansion plans should start now because Subaru of America is losing 2022 Forester customers. The wait for the Forester is now six months.

You Might Also Like: Subaru Says Its New Forester Is A Lifesaver In Traffic And On The Beach

SaltyT wrote on July 29, 2022 - 2:36pm Permalink
No!! DO NOT SHIFT PRODUCTION TO INDIANA. There’s a reason people want the Forester made in Japan. It’s because it’s actually made in JAPAN! That’s a big deal! Please don’t suggest they change it. Just make more for export!
John Clayton wrote on July 31, 2022 - 10:58pm Permalink
I ordered a 2022 Forester Touring June 11/22 …. My dealer notified me it will arrive there August 17/22….obviously I’m very pleased
Looking Glass wrote on August 1, 2022 - 4:49am Permalink
Do NOT build them in America. The US workforce has no pride. I would rather wait six months to get my Forster from Japanese workers.
Beth Knuetter wrote on August 1, 2022 - 10:24am Permalink
I won't wait 6 months to a year for another Forester. This shortage makes me think I should pay off my Forester and sell it privately. I'm.2 years into a 3 year lease, if I can't get another one at a good price, I'm done.
Jody Bakale wrote on August 5, 2022 - 7:55pm Permalink
I waited 4 months for my Forrester wilderness so glad I absolutely Love it. It's a my seventh Subaru
Rosemary Needham wrote on August 6, 2022 - 12:10pm Permalink
I wonder why the article says it is a 6 month wait. I ordered a 2022 Forester in July and am told it is due in September. Other people on line are saying their wait time is similar at 2 to 3 months. Some are coming in earlier than expected even.