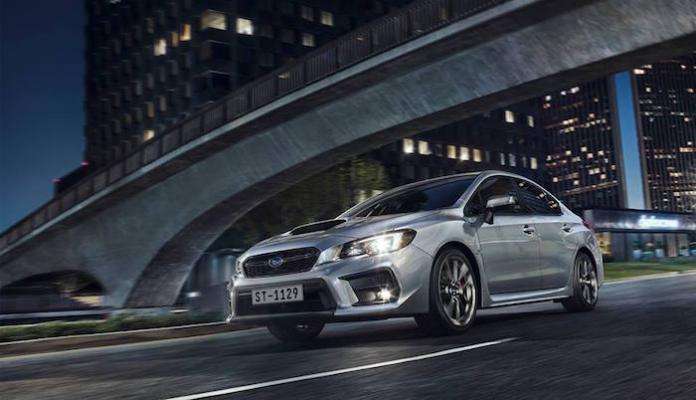 Kobe Metal Falsification Scandal Fallout And The Impact On Your Subaru

Subaru Corporation has released a statement concerning the Kobe Steel metal data falsification scandal that has rocked the Japanese auto industry. We reported earlier this week that the Japanese company, Kobe Steel, who supplies aluminum for the automotive and airplane industry is said to have supplied false data about the strength and durability of its aluminum and copper products. The affected products are supplied to some 200 companies including Subaru Corporation.

Subaru Corporation has confirmed aluminum purchased from Kobe Steel, for which they have reported data falsification, has been used for the hoods of some of their vehicles. The Japanese automaker did not say which vehicles are affected, but the models would only be vehicles manufactured in Japan which are the Subaru WRX, WRX STI, Forester, Crosstrek, and BRZ/Toyota 86.

Subaru Corp says they’ve confirmed that their U.S. manufacturing plant, Subaru of Indiana Automotive Inc. (SIA), does not purchase any materials from Kobe Steel. The plant in Lafayette, Indiana manufactures the Subaru Outback, Legacy, and Impreza, so these U.S. made vehicles were not built with any of the falsified aluminum.

Subaru is assuring their customers that there is no danger to the safety of their vehicles made with the Kobe Steel aluminum. In the Subaru Corporation statement released this week, they said, “Based on the verification conducted by Subaru, we have confirmed that this aluminum panel material satisfies all of our internal safety standards.”

Toyota Motor Corporation also issued a statement regarding the use of the falsified materials (aluminum plates) used specifically for Toyota and Lexus vehicles. Toyota has confirmed the affected aluminum plates were used in the construction of hoods, rear hatch, and front door hinge components of certain vehicles. Toyota also says, they’ve confirmed, “The aluminum plates satisfy applicable both statutory regulatory standards and Toyota’s own internal standards for key safety and durability performance requirements in affected vehicles.”

Both Subaru and Toyota say they are continuing to investigate the impact on the materials purchased directly from Kobe Steel. Subaru assures owners of the Japan-produced WRX, WRX STI, Forester, Crosstrek, and BRZ/Toyota 86 models, there are no safety issues with these vehicles.