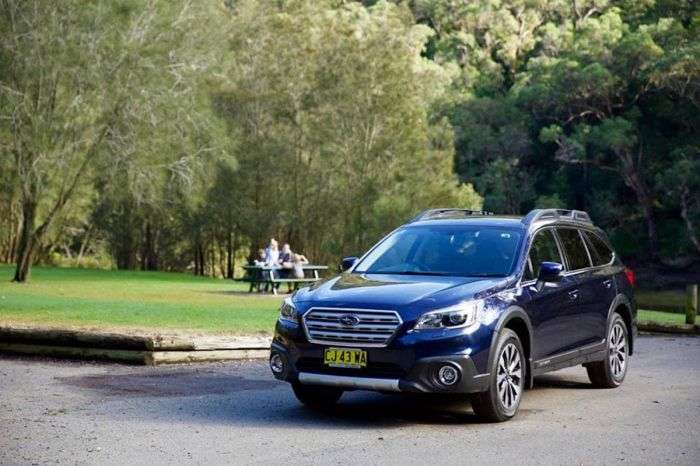 Get a Subaru Diesel Outback, Forester Now Before They’re Gone

Diesel isn’t dead yet for Subaru, but it will be soon. See when the turbo diesel will be gone forever.
Advertisement

Subaru sells plenty of diesels in the UK and Australia but they are going away soon. According to a report by Auto Express, Subaru will ax the Outback and Forester diesels sooner than previously reported. UK boss Chris Graham told them at the Geneva Motor Show, Subaru Corp will stop putting the 2.0-liter turbo in any of their cars after this year.

It was reported earlier by The Nikkei Asian Review, Subaru Corporation would stop selling diesel cars by 2020 to focus on electric vehicle development. The Japanese automaker will stop selling its popular Outback and Forester diesel models in both global locations, but it looks like it will be sooner rather than later.

Graham speaking to Auto Express at the Geneva Motor Show said: “We can only sell what the manufacturer produces, and moving forward it looks like they will probably not be producing any diesels.”

The diesel variants have also been popular in Australia where the Outback 2.0-liter turbo diesel beat an impressive field to win OzRoamer’s AWD SUV award last year. Australia’s Outback 2.0D is more fuel-efficient than the standard gas model. Subaru AU says you can go 1000km (621 miles) on a single tank (60L) of fuel. The diesel engine also has more torque than the gasoline model, making it ideal for pulling a small boat or motorcycle trailer and getting into the wild outback regions down under.

Subaru sells about 15,000 2.0-liter turbo diesel Outbacks and Foresters annually, accounting for roughly 1.5 percent of its total global sales. Subaru Corporation will begin to focus more attention on developing a plug-in hybrid for the U.S. market in 2018, and an all-electric vehicle in 2021 or 2022. Subaru will introduce the new plug-in hybrid later this year in one of their current models. If you live in the UK or Australia, you better get a 2018 Subaru Outback or Forester diesel now before they're gone.

Eddie Parker wrote on February 12, 2020 - 7:27pm Permalink
Why did subaru not ship diesel cars to U She
Casey wrote on July 13, 2020 - 5:12pm Permalink
Because of the EPA's SUPER strict diesel emission laws for passenger cars. Subaru would have had to extensively modify the 2.0TDB to get it current with regulation.