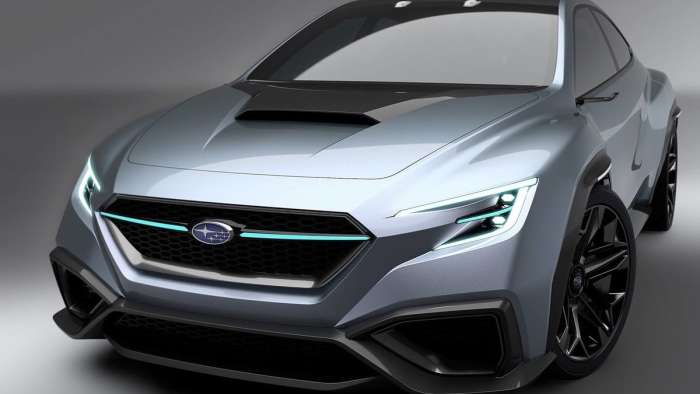 The next-generation Subaru WRX STI will push the performance and technological boundaries. Check out what's ahead for the 2022 Subaru WRX STI.
Advertisement

Buckle up because Subaru has big plans for the next-generation 2022 WRX STI performance car. Celebrating 10,000 Subaru WRX STIs sold in Australia, Subaru Australia says, “Get ready for another two decades of adrenaline with the ultimate performance icon!”

Motoring reports a source close to Subaru, who says, “While the fifth-generation WRX STI is yet to be revealed by Subaru Corporation, it is certain to push the performance and technological boundaries still further.” Carsales.com revealed Subaru sources told them the “gloves are off” when it comes to power output and performance levels of the next-generation Subaru WRX STI. 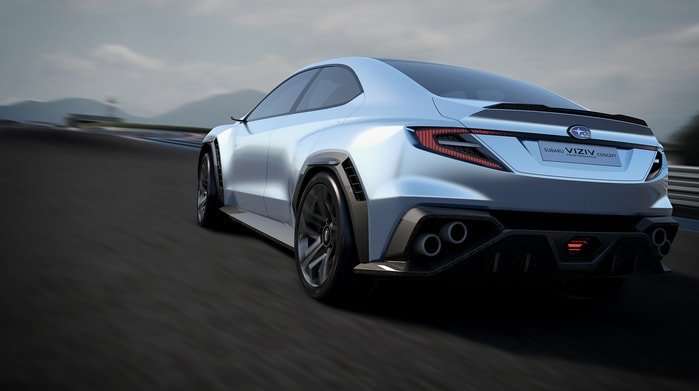 That’s good news for STI fans because Subaru Corporation is prioritizing its performance car lineup. The Japanese automaker already revealed the second-generation BRZ sports coupe with a new 2.4-liter engine, and the WRX and WRX STI are the next models to get a complete redesign.

Subaru will drop the EJ25 2.5-liter turbocharged Boxer powerplant forever. The next-generation STI will likely get a version of the FA24 2.4-liter turbocharged direct-injection Boxer. Sources say it could pump out close to 400 horsepower. The WRX will also get the FA24 with milder power output. 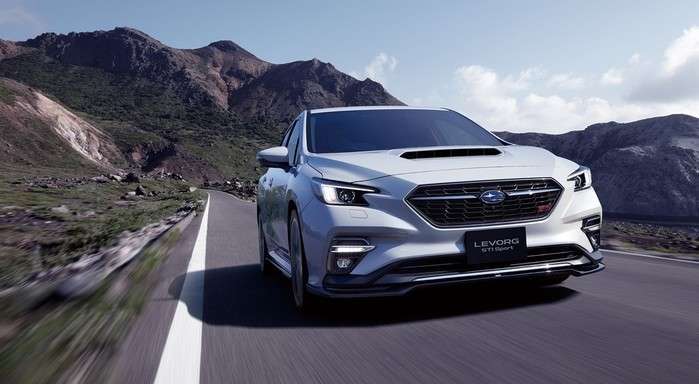 Innovations will also come in the new Global Platform and technology upgrades. We get a good idea of what Subaru has planned by checking out the new-generation Levorg sports wagon. The new STI will have a similar exterior design in the front, but a new aerodynamic body kit could resemble the VIZIV Performance STI Concept. 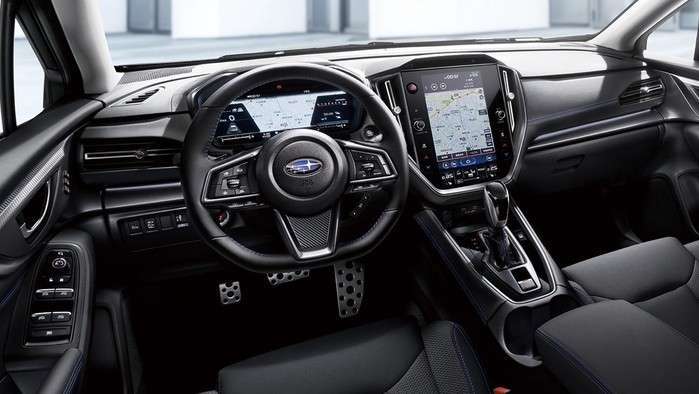 Subaru says the Levorg gets a new X platform with a full inner frame structure “that enhances the skeletal continuity of the entire body and a structural adhesive that suppresses minute deformation, achieving further rigidity and weight reduction.” Look for the WRX and STI to have similar upgrades.

The sport-tuned WRX and performance-tuned STI will also have a lower center of gravity, improving driving dynamics in the corners producing a more dynamic ride.

When will the STI get hybrid or electric power? 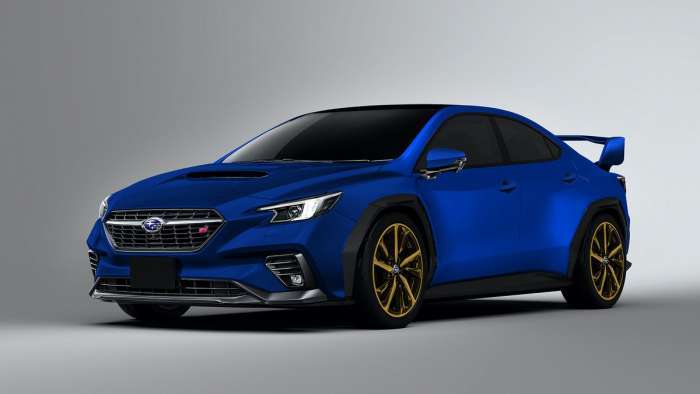 Even though a new electric Subaru SUV is coming in 2022, the automaker will be slow with electrification for its current models. The next-generation STI won’t likely see any new hybrid technology for another decade. An all-electric STI will be even further down the road.

You Might Also Like: 10 Car Models With The Most DUIs - It’s Not Good News For Subaru WRX And STI

Jon Rubinstein wrote on December 19, 2020 - 9:12am Permalink
Wow! This car looks great! Both inside and out. I need a hatch and AWD to get to work. I want a manual. I really hope they make a manual version because regular Imprezza is underpowered and the manual isn't always available in upper trims. Unfortunately my Countryman dropped its manual.
Bullhead wrote on December 20, 2020 - 3:19am Permalink
Great, more speculation, rumors, and awful rendering... this terrible article is clickbait at its worst.
Brandon wrote on February 16, 2021 - 3:03pm Permalink
Glad to hear Subaru at least won’t be ruining their lineup with useless electric technology for a long time yet. Maybe by the time they do electrics won’t be for just short drives and long charges but I doubt it