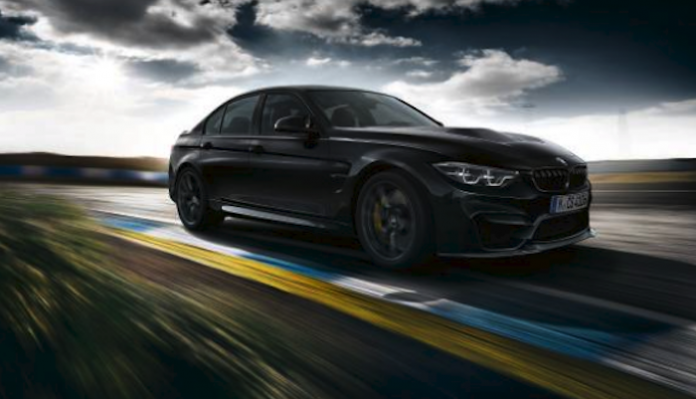 BMW ramps up the M3 with a new first-ever M3 CS model for performance enthusiasts around the globe . But if you want one, you better act quickly because the Bavarian automaker is only building 1,200 of the special edition models for all global customers.

BMW says the M3 CS is quicker and faster than the standard M3 and will launch from 0-100 mph km/h (62mph) in just 3.9 seconds. The top speed of the new special edition, which comes as standard with the M Driver’s Package, is electronically limited to 280 km/h (174 mph).

Outside, BMW M GmbH gives the M3 CS new twin LED headlights, a front apron with large, three-section air intakes, and the Gurney spoiler lip on the boot lid has been newly designed specifically for the new M3 CS. It features a front splitter and the rear diffuser to help minimize lift at high speeds. 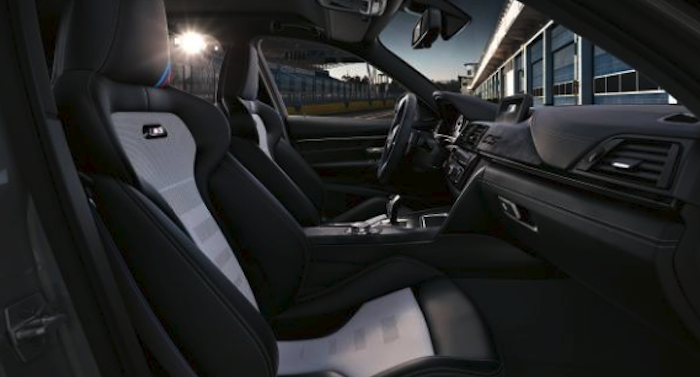 The upgraded parts are made of lightweight and rigid high-tech carbon fiber-reinforced plastic (CFRP), as are the hood (25 percent lighter) and roof (13 pounds lighter) of the new BMW M3 CS. BMW says they reduce weight by a total of 110 lb. over the standard BMW M3. These changes lower the car’s center of gravity, giving the BMW M3 CS improved handling.

Orders for the exclusive BMW M3 CS can be placed starting in January 2018 in the US. BMW says the the special-edition model is limited to a run of approximately 1,200 units “due to production factors.” BMW will begin production in March 2018, pricing will be announced closer to dealer launch. If you want one, you better act quickly.