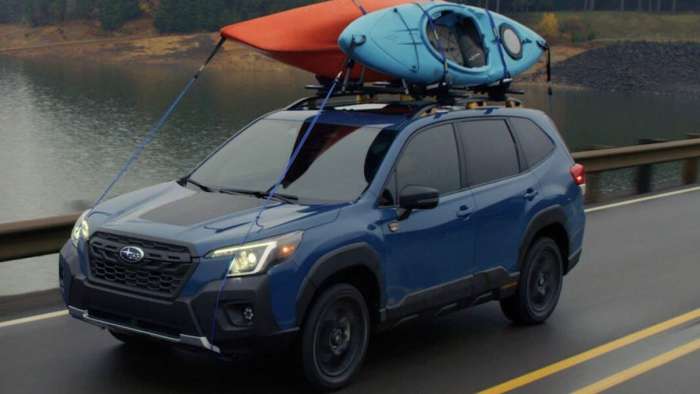 The 2022 Subaru Forester has the lowest average 12-month repair costs in Subaru's all-wheel-drive lineup. See where the other models rank.
Advertisement

Do Subaru vehicles have high maintenance costs? A new report from Automotive News (by subscription) reveals each new Subaru model's average 12-month repair and service costs. The 2022 Subaru Forester is the least expensive model in the all-wheel-drive lineup to maintain. How do the other models rank? 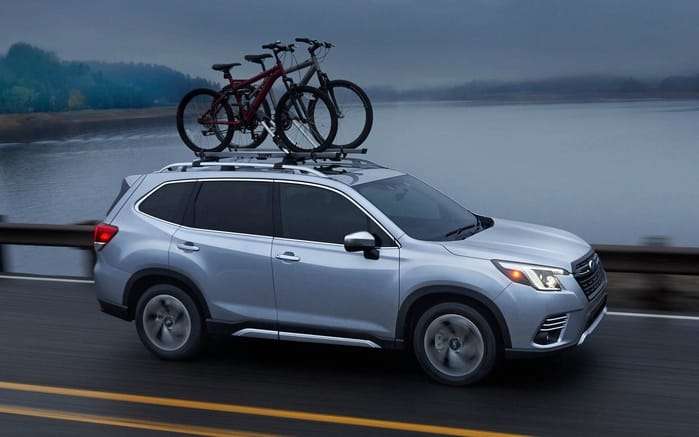 What is the Subaru 5-year cost-to-own?

The Subaru Forester has also been rated the lowest 5-year cost-to-own vehicle in the Compact SUV category by Kelly Blue Book and takes the title two years in a row. Autobytel also ranks the Subaru Impreza sedan and 5-Door compact as one of the top-10 lowest cost to own cars in the first three years of ownership.

Kelley Blue Book's 5-Year Cost to Own data for new cars is the initial five-year ownership period. In its research, Subaru vehicles incurred fewer costs than all mainstream automaker's lineups. Costs include fuel, maintenance, repairs, financing, insurance, and one of the most significant factors of all, depreciation. All are factored in a vehicle's total ownership costs. 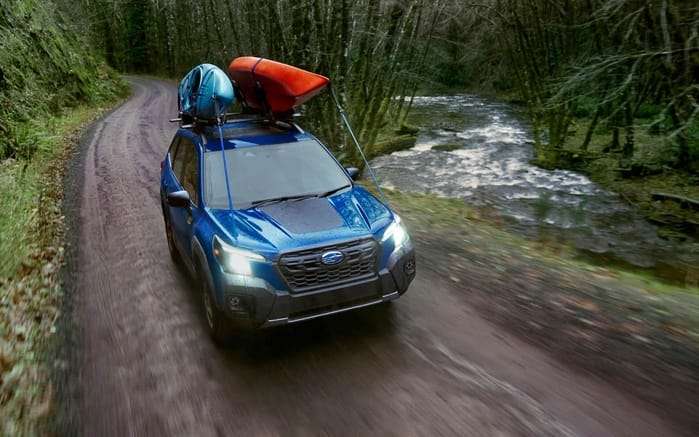 Subaru's average 12-month cost for a five-year-old car is $290, and $480 per year for a ten-year-old vehicle. Consumer Reports says compared with other mainstream car brands, Subaru's average costs per year are less than Jeep, Volkswagen, and Dodge, but more than Mazda, Kia, Honda, Nissan, and Toyota.

The Consumer Reports' data does not consider one of the most significant factors, depreciation costs when you buy a 2022 Subaru Forester, Outback, Crosstrek, or other new Subaru models. Subaru vehicles retain their value better than all other car brands.

Mthokozisi wrote on November 9, 2021 - 6:02pm Permalink
I am new in the brand. Due to my other financial commitments I bought a used outback 3.0R so far so good but need to change my radiator as it increases temperature a bit high when driving uphill on the highways. The thermostat is new.

LG's New EV Battery Plant Is a Welcome News for Tesla
Tesla Giga Berlin's New Hurdle: It's Not Only the Gov't, but Now Tesla Itself
END_OF_DOCUMENT_TOKEN_TO_BE_REPLACED