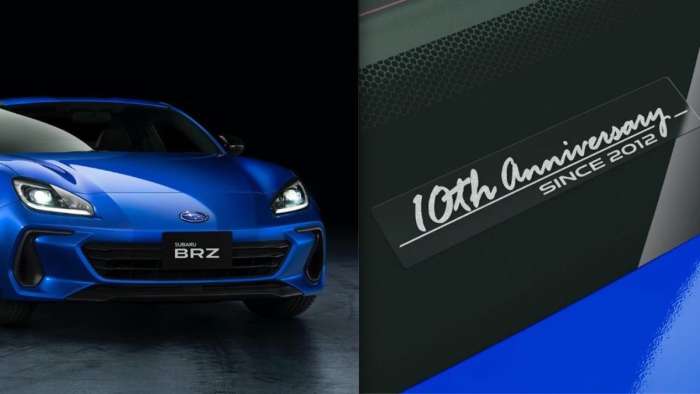 The Subaru BRZ was first launched in 2012, and it's getting a 10th-anniversary Limited edition. Will the unique sports car be coming to U.S. customers? Check out what Subaru has planned to commemorate the occasion.
Advertisement

Subaru says only 200 examples will be produced for Japanese customers. The models go on sale July 28 and will be sold through September 30, 2022. If the number of units ordered reaches 200 even within the order period, Subaru Corporation will stop producing the limited-release sports coupe. 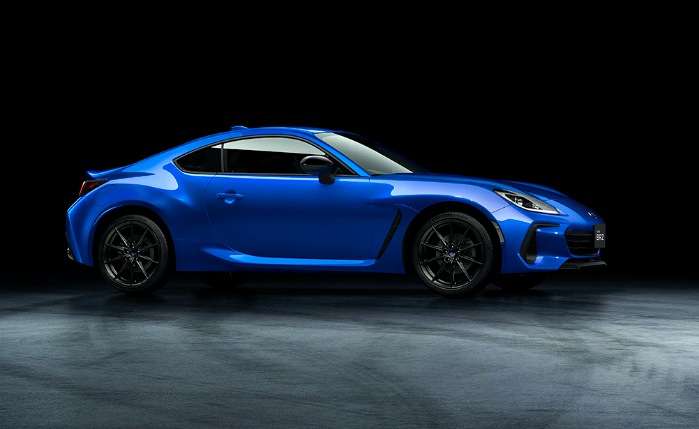 Will U.S. customers be able to buy the BRZ 10th-anniversary edition?

Subaru did not reveal if the 10th-anniversary sports coupe would be produced for the U.S. market, but Subaru of America will likely get a new special edition Limited release sports coupe with the positive response the second-generation model has received in North America.

The 2022 Subaru BRZ special edition 10th Anniversary Limited is based on the Japan-spec "S" trim level and comes equipped with upgrades to commemorate the 10th anniversary. Outside, the new model gets 18-inch aluminum wheels with a matte black finish. Subaru says the BRZ rear emblem and door mirror cover "are unified in black to make the sports car look even more prominent." 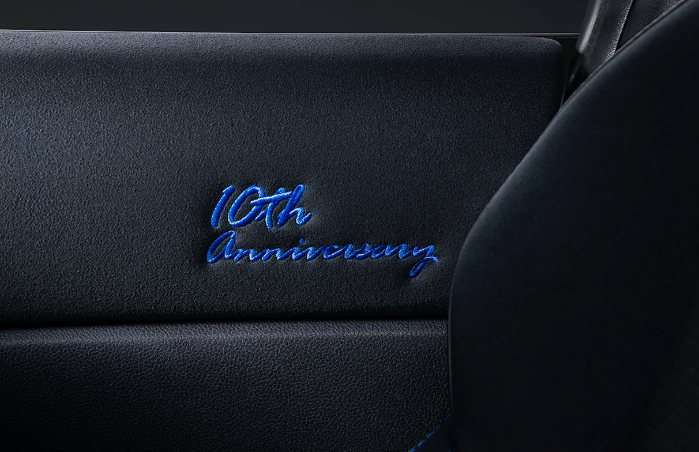 Inside, the Limited release sports coupe gets blue stitching around the seats and gearshift to match the World Rally (WR) Blue Pearl exterior body color. A 10th-anniversary commemorative sticker is placed on the back glass, and a commemorative embroidery is placed on the door trim "to create a special feeling," says the announcement from Subaru.

The 2022 BRZ limited edition model is powered by the same 2.4-liter naturally-aspirated Boxer engine producing 228 horsepower and 184 lb-ft of torque as the standard model. Customers can order the special edition with a 6-speed manual gearbox or the 6-speed automatic transmission. 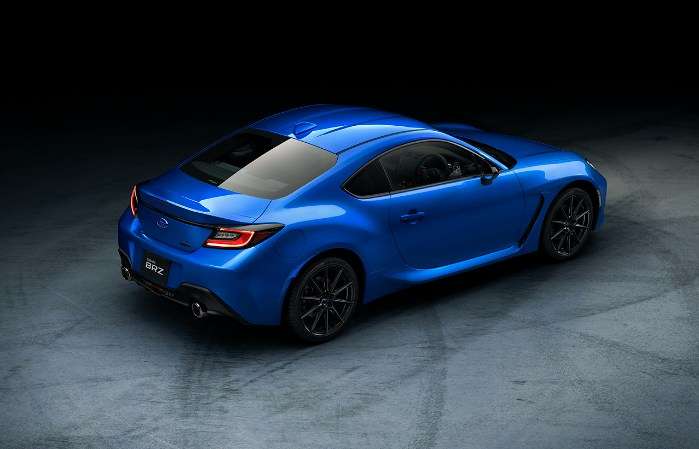