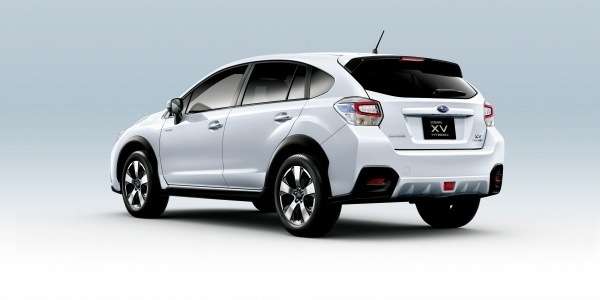 Subaru announces new upgrades on the Japan 2016 Crosstrek. Should crossover buyers wait for the 2017 Crosstrek?
Advertisement

The 2016 Subaru Crosstrek is in a mid-cycle and due for some exterior and interior upgrades. Subaru will bring a Crosstrek with new upgrades to the Tokyo Motor Show 2015 on October 28 for the press day. It will get new upgrades in its exterior design, interior features and safety performance. This is a Japan model and U.S. buyers will likely see these upgrades on the 2017 Subaru Crosstrek. What changes are coming?

What’s coming on the new Crosstrek?

Outside, Crosstrek will feature a redesigned front end that will feature redesigned headlights, front grill and front bumper. It will also get new 17-inch aluminum wheels and new exterior colors like Hyper Blue and Dark Blue Pearl. Crosstrek also gets a new expanded sunroof options on various models. Inside the cabin, Crosstrek features a new look with piano-black instrument panel with metallic accents and orange stitching has been added to the seats, dash and door trim.

Subaru will officially reveal the new Japan version 2016 Crosstrek at the Tokyo Motor Show 2015 on October 28. U.S. buyers will likely see the new upgrades on the 2017 Subaru Crosstrek next year and may want to wait if you are thinking of getting a 2016 model. Another reason to wait? A 2017 Crosstrek STI is also in the works. Stay tuned.