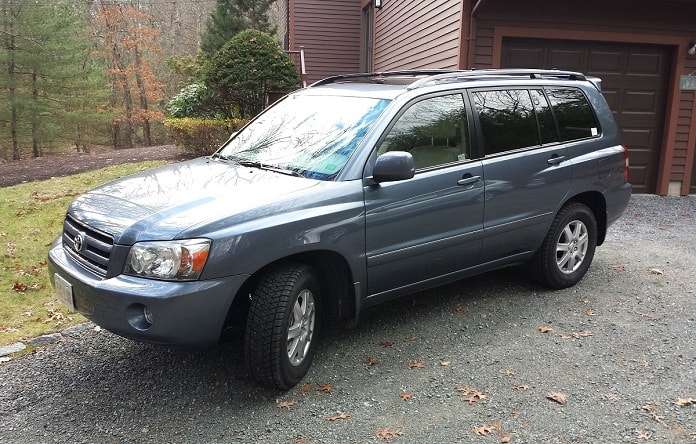 Toyota models are all over this list of models people keep 15 years or more.
Advertisement

Toyota has built its sales leadership on quality, durability, and reliability. These qualities matter to regular folks looking for long-lasting reliable transportation. The fact that Toyota's have such a solid reputation for durability is one big reason why 9 of the 15 models that owners keep for 15 years or more are Toyota models.

iSeeCars.com analyzed over 650,000 cars from the 1981-2002 model years sold in 2017. Fifteen models were found to be at least 1.6 times more likely than average to be kept by the original owners after 15 years. “While a decade on the road used to be a significant milestone for vehicle life expectancy, the elevated quality of cars being produced has raised this standard to beyond ten years ,” said Phong Ly, CEO of iSeeCars.com. “Japanese automakers are known for setting quality and reliability standards, so it is no surprise that they are the most likely to reach the fifteen-year milestone.”

Toyota's Highlander tops the list with nearly one in five owners keeping their Highlander for 15 years or more. The author of this Torque News story has now his for 11 years (see image). The Camry, RAV4, Sienna, Avalon, Tundra, Prius Tacoma, and Sequoia also make the list, as does the Subaru Forester. Toyota holds a large stake in Subaru and shares manufacturing and design with the small brand.

The only green car on the list is Toyota's Prius. “Hybrid owners have the added incentive to keep their cars on the road for longer in order to accrue fuel savings to offset the increased upfront cost of these vehicles,” Ly noted. “Despite consumers’ concerns about battery durability and the associated high replacement cost, its appearance on the list shows that the reliability of the Prius measures up to Toyota’s conventional fuel counterparts.”

Only one car on the list is not from a brand originating from Japan. No U.S.-founded brands or Korean-brand models made the list.