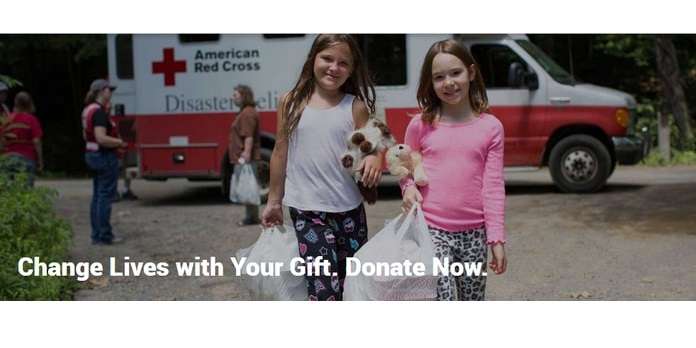 Toyota and Mazda Step Up to Help Harvey Victims

Toyota and Mazda do their part to help hurricane Harvey victims.
Advertisement

Texas-based Toyota Motors North America (TMNA) and Mazda North America Operations have stepped forward to do their part to help those who have been impacted by Hurricane Harvey's devastating rains.

The Mazda Foundation and MNAO have long been partners with the American Red Cross. Through its partnership, MNAO is a $1 million member of the Red Cross Annual Disaster Giving Program (ADGP). As a member, Mazda’s donation helps ensure that the Red Cross has the necessary resources to respond to disasters large and small before they strike. In addition to Mazda's prior giving, the company stepped forward with a $100,000 donation for the Harvey victims this week.

Toyota recently relocated its North American Headquarters from California to Plano Texas (North of Dallas and Houston). Toyota's HQ was not directly impacted by the natural disaster, but other Toyota locations were. Like Mazda and every automotive manufacturer, many of the company's dealers were devastated by the flooding and wind damage.

Toyota (TMNA) has launched a comprehensive assistance program along with Toyota Financial Services (TFS), The Friedkin Group, Gulf States Toyota (GST) and Toyota and Lexus dealers nationwide, to provide a combined relief effort of over $3 million to serve the people impacted by Hurricane Harvey. Toyota and its partners' efforts will include matched contributions, vehicles, in-kind, and volunteerism to assist victims.

In addition to employee volunteerism and financial support, Toyota had the means to donate a significant fleet of vehicles to the disaster recovery efforts. “Access to reliable means of transportation is a critical element to any disaster relief and recovery effort,” said Mike Groff, president, and CEO of Toyota Financial Services. “We hope that our donated vehicles will help meet the needs of those affected by Hurricane Harvey.”