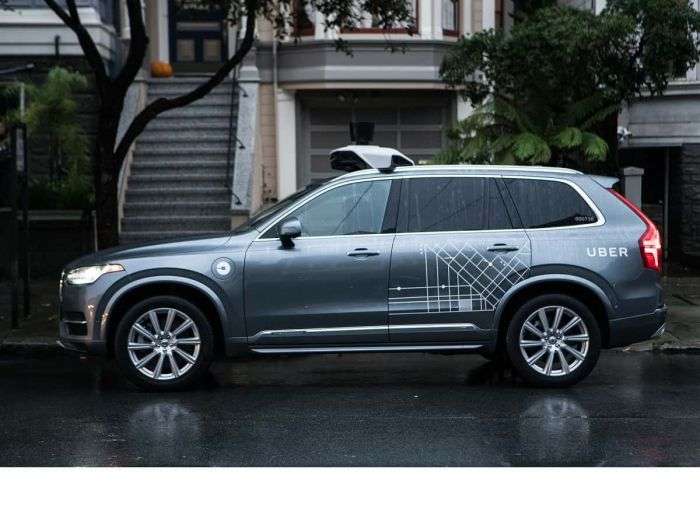 A preliminary report issued by the National Transportation Safety Board (NTSB) on the pedestrian fatality in Arizona helps explain why self-driving tests should not be done on public roads.
Advertisement

A newly-released report by the National Transportation Safety Board (NTSB) regarding the pedestrian fatality in Arizona involving an Uber self-driving Volvo should be cause for concern. The preliminary report shows that although the vehicle detected the pedestrian in time to stop an accident, or perhaps lessen the severity of the impact, the software did not allow the vehicle to perform an emergency braking procedure. Worse, the human driver was not able to react in time to the situation.

The accident occurred at about 10 pm on Sunday, March 18, 2018. A self-driving Volvo modified by Uber and its partners struck and killed a woman moving from the left travel lane to the right on foot. The roadway was lighted by street lamps and the speed limit is posted as 45 MPH. Just prior to the accident the vehicle's log indicated a 43 MPH speed. The speed of the vehicle at impact was 39 MPH.

There are three key findings in the report. First, the instruments in the vehicle saw the pedestrian a full 6 seconds before the impact. That is more than enough time for a vehicle traveling at this speed to slow, change lanes, or stop.

Second, "At 1.3 seconds before impact, the self-driving system determined that an emergency braking maneuver
was needed to mitigate a collision...According to Uber, emergency braking maneuvers are not enabled while the vehicle is under computer control, to reduce the potential for erratic vehicle behavior. The vehicle operator is relied on to intervene and take action. The system is not designed to alert the operator. "

Third, "Toxicology test results for the pedestrian were positive for methamphetamine and marijuana."

As Torque News recently reported, Uber has discontinued its self-driving vehicle testing in Arizona but plans to continue testing on public roads in other areas.