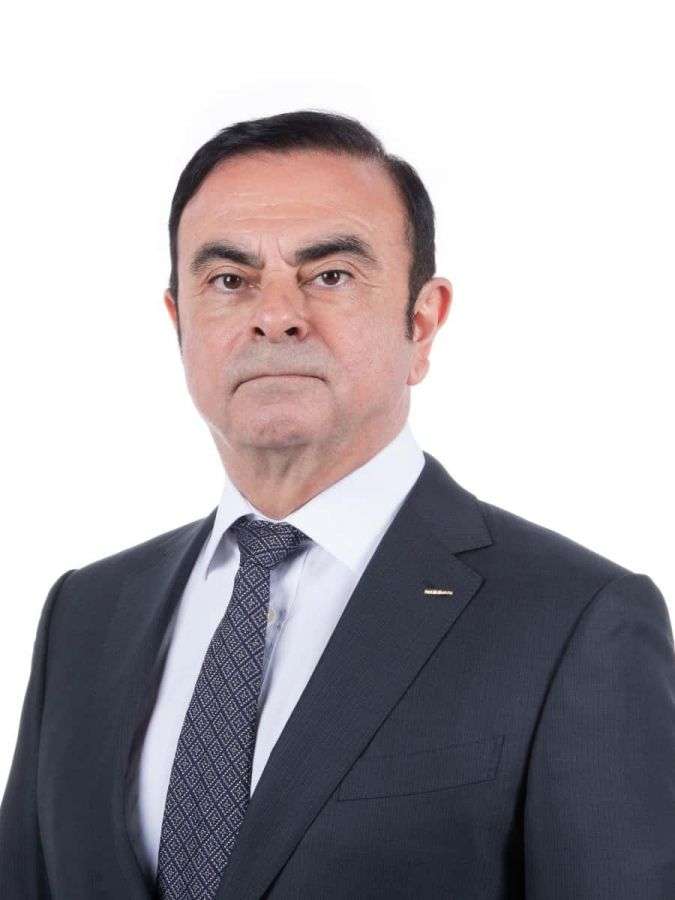 The leader of Nissan and Renault has been arrested after an internal investigation.
Advertisement

Nissan's Chairman, Carlos Ghosn, has been arrested and charged with "significant acts of misconduct over many years." Another executive, Representative Director Greg Kelly, is also alleged to be involved according to reports. Nissan says that a whistleblower investigation spanning several months lead to the internal investigation.

Prosecutors in Japan have arrested Ghosn. Nissan has issued this formal statement about the situation on its media website. It reads:
"The investigation showed that over many years both Ghosn and Kelly have been reporting compensation amounts in the Tokyo Stock Exchange securities report that were less than the actual amount, in order to reduce the disclosed amount of Carlos Ghosn's compensation.

Also, in regards to Ghosn, numerous other significant acts of misconduct have been uncovered, such as personal use of company assets, and Kelly's deep involvement has also been confirmed.

Nissan has been providing information to the Japanese Public Prosecutors Office and has been fully cooperating with their investigation. We will continue to do so.

As the misconduct uncovered through our internal investigation constitutes clear violations of the duty of care as directors, Nissan's Chief Executive Officer Hiroto Saikawa will propose to the Nissan Board of Directors to promptly remove Ghosn from his positions as Chairman and Representative Director. Saikawa will also propose the removal of Greg Kelly from his position as Representative Director.

Nissan deeply apologizes for causing great concern to our shareholders and stakeholders. We will continue our work to identify our governance and compliance issues, and to take appropriate measures."

Ghosn is also a chairman at Renault. Shares of the two companies have dropped by double digits today. Torque News will add more details to this story as facts emerge.

Thomas wrote on November 19, 2018 - 6:33pm Permalink
After all the good lectures he has put on to up coming business leaders, after being the father of the Leading, electric, affordable family car, and having put both those two companies back on the road to success, it is most devastating to read this article. I actually kinda thought of him as a role model. I'm hoping that when it comes to trial that the case will prove incorrect, but if there's any truth to this, I am feeling rather numb actually.