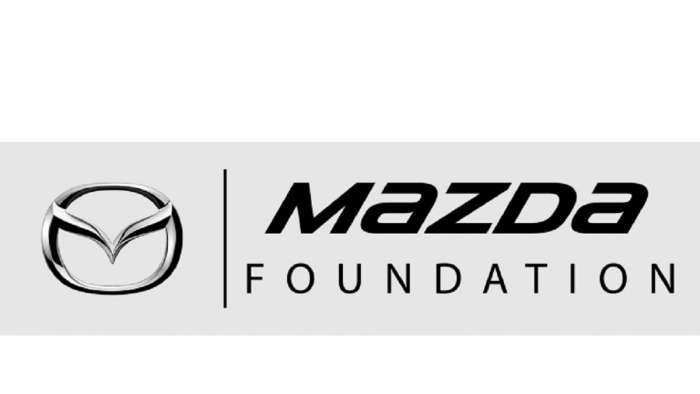 The Mazda foundation will be funding programs to address poverty and other issues in areas near the company's U.S. operations.
Advertisement

The Mazda Foundation (USA) Inc. and its trustees have announced their plans to provide $495,000 to 11 organizations through its yearly grant-giving process. This funding will assist with four new programs for 2022 as the foundation continues to build partnerships with organizations across the United States to help address food insecurity.

With the addition of these new programs, the Mazda Foundation’s partnerships now serve populations across several major metropolitan areas throughout the United States, with funding concentrated in Southern California and the greater Huntsville, AL, area. These are areas in which Mazda has centered its headquarters and its new U.S.-based manufacturing plant.

“The awards we’re announcing today aim right at the heart of the cycle of poverty,” said Tamara Mlynarczyk, manager of public affairs for Mazda North American Operations and president of the Mazda Foundation (USA), Inc. “Too many Americans lack access to education and resources that will help them secure employment in our rapidly evolving economy. We hope that we can play a small role in helping people across the country reach their full potential and find financial security."