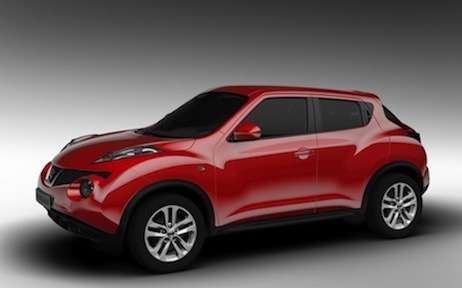 Nissan issues a fuel system recall, which may trigger fires. It is the automaker's third recall in just two weeks.
Advertisement

Nissan Motor Co. has announced that it will be recalling 79,275 2011-2012 Juke, Infiniti M and QX models due to fuel system problems. Nissan stated that the aforementioned models might possess improperly tightened fuel-pressure sensors, which may become loosened by heat and vibration. A dislodged fuel sensor may result in a fuel leak and can result in a fire. According to Nissan, the defective Jukes were built from March 8, 2010 Dec. 27,2011; M cars built from Oct. 5, 2009 to Dec. 16, 2011 and QX SUVs manufactured from Oct. 27, 2009 to Dec. 24, 2011.

Nissan stated that the fuel defect was first discovered in Nov. 2011 when a customer filed a complaint regarding fuel odor coming from inside the car. After the problem was reported, Nissan service technicians determined that the fuel odor was caused by a minor fuel leak from the high-pressure fuel sensor onto the fuel rail during engine start-up. No accidents or injuries have been reported thus far according to Nissan.

Owners of affected vehicles will receive a fuel-pressure sensor replacement for free. Nissan owners can contact Nissan Customer Service at 615-725-1000. The recall notice will begin on March 19, 2012. Drivers may also contact the National Highway Traffic Safety Administration at 1-888-327-4236 or online at www.safercar.gov.

On the other hand, Nissan’s luxury brand earned impressive marks in their respective classes. The 2012 Infiniti M ranked 5th in the U.S. News “Best Large Luxury Car” category and earned an IIHS Top Safety Pick award with an overall score of four stars. The 2012 QX56 SUV also finished 5th in class according to U.S. News, but is yet to be tested for safety by the IIHS.

For more information about the recall visit www.safercar.gov.