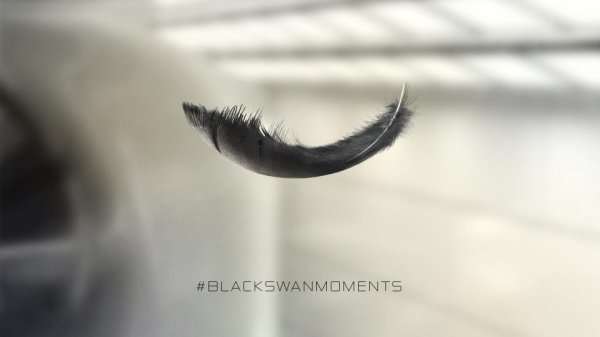 McLaren has teased a floating black feather to represent its new car, coming sometime in 2015, the Sport Series. This will be the third model in McLaren's lineup and has some surprises in store.
Advertisement

If you're wondering what the new McLaren Sport Series car will look like, well, so are we. We haven't seen it either, so no scoop there. Instead, McLaren showed a floating black feather and a new hashtag along with a promise that the McLaren Sports Series will debut globally sometime in 2015. They did, at least, give us a few teasing details.

McLaren says that the Sports Series will debut "in the second quarter of 2015" to a global audience. This new model will add to McLaren's lineup and become its third offering. The Sports Series was previously called the P13 during development and will enter the lineup beneath the 650S in the "sportscar segment."

Those are telling details if you think about them. To keep us piqued, McLaren also says that the car is in a "new segment" and will feature a carbon fiber chassis and mid-mounted V8 engine.

From there, we can extrapolate a few things. Feather or no feather.

First, this will not be a supercar ala the P1 or 650S, but will instead be a high-end sports car, probably more similar to a Ferrari in that it will be a lower-cost option that is produced in larger numbers. It will not be in the sub-$100k price point, however, as McLaren has both a reputation to protect and a lack of manufacturing to build enough cars to meet demands at that purchase point.

Second, the debut date means that it is likely to have the cover pulled in Europe rather than the United States. Most of the North American auomotive shows happen in the late winter and very early spring whereas European shows tend to be in the spring while shows in Asia and the Middle East are peppered throughout the year, many of them are biennial. So it's most likely that the new McLaren Sports Series will debut in Shanghai if the company doesn't opt for a stand-alone unveil or decides to go with a more exclusive venue such as a Concours, both of which have happened before.

If you'd like to follow the lead-up to the unveil, McLaren is trending the hashtag #BlackSwanMoments on social media.