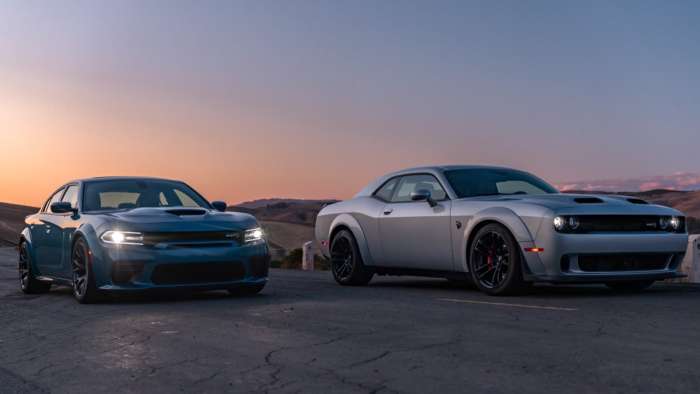 The success of the Dodge and Ram brands is driven by the popularity of models like the Charger, the Challenger and the Ram 1500. While some drivers buy a new vehicle based on fuel economy numbers, safety ratings and residual values, others buy based on their emotional connection to the vehicle. To measure the popularity of vehicles that are most commonly purchased based on their emotional connection, the folks at J.D. Power came up with the Automotive Performance, Execution and Layout study, which leads to their APEAL awards.

For the 2020 J.D. Power APEAL awards, the Dodge brand ranked first among mass market brands and the Ram brand was second. Within the individual vehicle segment awards, the Dodge Challenger and Ram 1500 both took top honors while the Dodge Durango, Dodge Charger and Chrysler Pacifica all finished in the top three in their class.

APEAL Brand Index Rating Favors Dodge
Before getting into the placement of Dodge and Ram atop the 2020 APEAL awards, here is some information on the process by which these brands are scored. 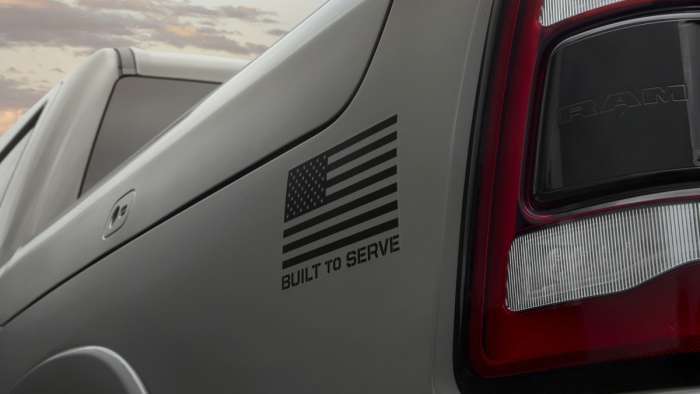 According to Dave Sargeant, vice president of automotive quality for J.D. Power, “the APEAL Study measures an owner’s emotional attachment to their new vehicle and in what areas that vehicle may not be delivering on all of the positive experiences that were hoped for. Understanding this is just as valuable to automakers as knowing about quality issues and owner acceptance of new technologies. The goal for automakers is to delight customers on all these dimensions. Some are better than others at doing this.”

This study measures owners’ “emotional attachment and level of excitement with their new vehicle across 37 attributes, ranging from the sense of comfort and luxury they feel when climbing into the driver’s seat to the feeling they get when they step on the accelerator”. J.D. Power surveyed 87,282 owners of 2020 model year vehicles who had their vehicles for at least 90 days and those 37 attributes are scored on a 1000-point scale.

The brand awards are broken up into two groups, luxury and mass market. The larger mass market group was topped by Dodge was a score of 872 points while the Ram brand was second with 871. GMC was third with 857 points, Ford was fourth with 853 points and Mini was fifth with 846 points. Surprisingly, the enthusiast-heavy Jeep brand ranked last with just 822 points. 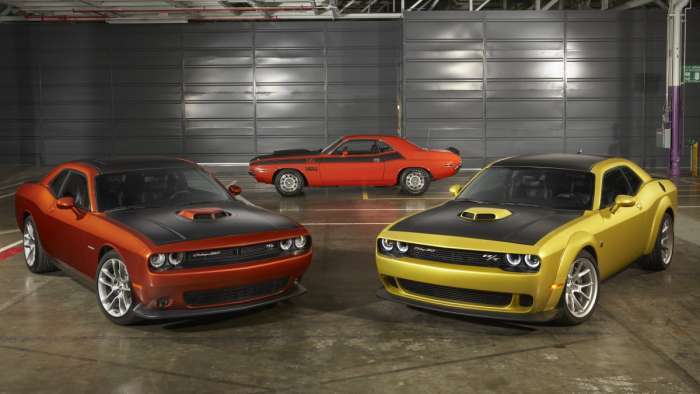 The luxury list was topped by Porsche at 881 points, followed by Lincoln, Cadillac, BMW and Land Rover rounding out the top five.

As a reminder, the Dodge brand also finished first in the 2020 J.D. Power Initial Quality Study (IQS), making Dodge the first American brand to take top honors in both the APEAL and IQS awards.

Tsingshan's Threat to Tesla: EV Maker Is In Battery Crosshairs
Tesla-Funded Research Reveals One of The Biggest Mysteries of EV Battery
END_OF_DOCUMENT_TOKEN_TO_BE_REPLACED