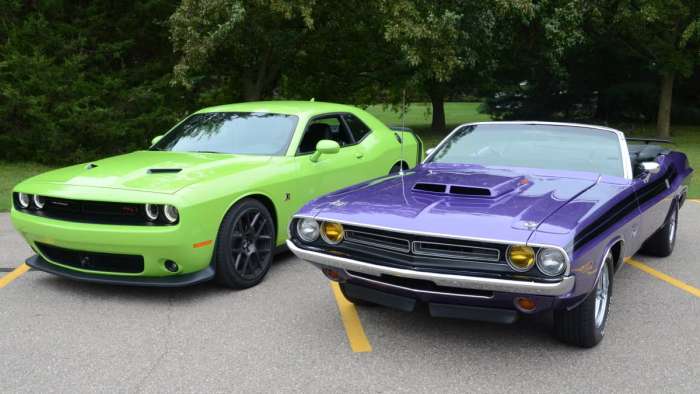 The modern Dodge Challenger has comfortably averaged stronger sales numbers than the classic, but the 1970 still holds the title for the best sales years to date by a car wearing the legendary nameplate.
Advertisement

Over the past few years, TorqueNews has been closely covering the sales race between the Dodge Challenger, the Ford Mustang and the Chevrolet Camaro. At first, we looked at sales volume on a month-by-month basis, but with all three American automakers going to a quarterly sales reporting method, our more recent muscle car sales discussions have been quarterly as well.

Of course, we also look at the annual sales totals, with the Ford Mustang leading the way in each of the past five calendar years. However, the Dodge Challenger has slowly pushed its way past the Chevrolet Camaro to claim the second place spot in the 2019 sales race. Dodge has managed to keep Challenger sales fairly steady while the Camaro has struggled, allowing the Mopar muscle car to finish second in annual sales in each of the past two years.

That being said, these past two years weren’t historically the best sales years for the Dodge Challenger. They weren’t even the best years for the modern Challenger, but as the segment has slowed, Dodge has managed to keep pumping out muscle cars. With this success in mind, we wanted to bring you a look at sales of the Challenger since the model was introduced back in 1970.

We have included the chart below showing the sales of the original era and the modern era, excluding the Mitsubishi-made models. 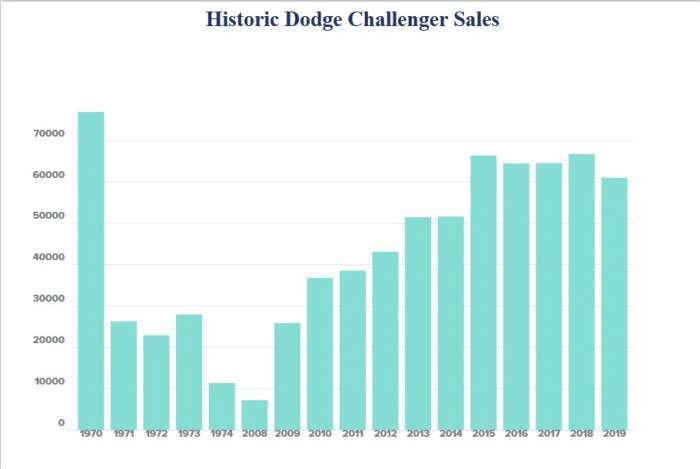 The Original Challenger
The Dodge Challenger was introduced late in 1969 for the 1970 model year. It shared a chassis platform, engines and many other attributes with the Plymouth Barracuda, while joining several other two-door muscle cars in Chrysler Group showrooms at the time. Even with more than a half dozen muscle cars being available at one time, the Challenger hit the market in 1970 with great success. Dodge sold 76,925 Challengers that first year, which is still the model’s best year to date.

Unfortunately, the early 1970s brought about concerns over rising fuel costs and vehicle fuel economy, leading to a steep downturn in sales. This hit every brand, not just Dodge, but the still-new Challenger was hit hard by the beginning of the end of the original muscle car era. In 1971, sales fell to 26,299 units and they were down again in 1972 with 22,919 units sold. 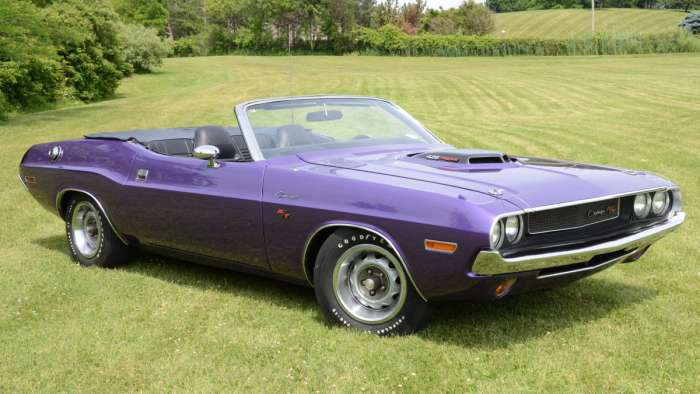 The numbers got a little better with the introduction of the 1973 model year, climbing to 27,930 units, but in the final year of the original Dodge Challenger, only 11,354 units were sold. Between the rising cost of gasoline, focus on improved fuel economy, new government regulations and an influx of cheap, ultra-efficient compacts from Japan, the Challenger was discontinued, just like so many muscle cars of the 1970s.

In total, Dodge sold 165,437 Challengers during the first generation, leading to an average per year of just over 33,000 units per year.

We searched around online and couldn’t find a year-by-year breakdown for this era of the Challenger, but that doesn’t come as much of a surprise. Many Mopar fans don’t know that these cars exist and many who do know that they exist refuse to acknowledge them as a member of the Dodge family.

That being said, several sources state that between the Plymouth Sapporo and the Dodge Challenger, there was an average of 25,000 to 30,000 units sold per year. Frankly, I am shocked that so many were sold, as they are extremely rare, but not in a good way. These are the Challengers that most Mopar fans don’t care about, but we wanted to point out that the nameplate did see some life in the late 1970s and early 1980s.

The SRT Era
The modern Dodge Challenger was introduced for the 2008 model year. It was available only in SRT-8 trim, which meant that the 425-horsepower, 6.1-liter Hemi V8 was standard. This car officially reincarnated the Dodge muscle car program and in that first year where only SRT models were available, 7,209 units were sold. That is a solid number, considering that they were all premium models. 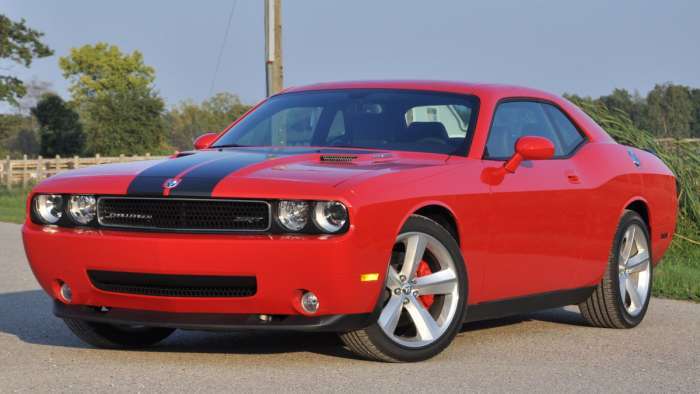 In 2009, the rest of the modern Challenger lineup was introduced, including the low-price V6 models and the 5.7-liter-powered R/T. The introduction of these volume models led to a big jump in sales, reaching 25,852 units in that first year of a full lineup, but the modern car was still trailing the average numbers of the classic. That all changed in 2010, when Dodge sold 36,791 examples of the Challenger, which beats all but the first year of the classic.

Introducing the Hellcat
The 2015 model year brought about the first major exterior refresh of the modern Dodge Challenger, but the upgraded appearance and interior improvements were only the tip of the iceberg. The 2015 model year brought about the 485-horsepower R/T Scat Pack and the 707-horsepower SRT Hellcat. The Scat Pack started by $40,000 and the Hellcat started below $60,000, leading to a huge spike in high performance Mopar muscle car sales. 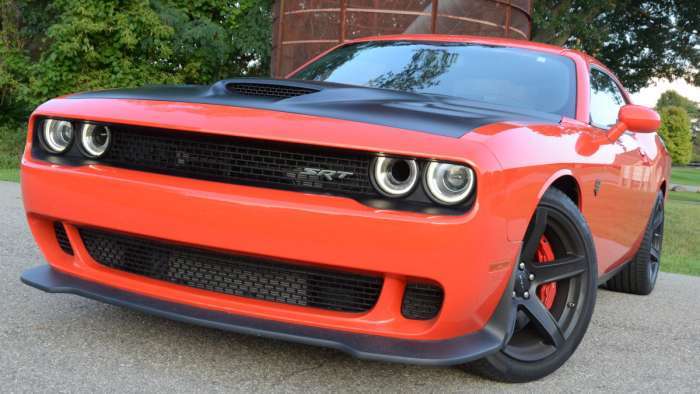 In 2015, Dodge sold 66,365 Challengers, thanks mostly to the popularity of the Scat Pack and Hellcat models. Once the early demand for those new trim levels was met, sales dropped a bit, but not by much. In 2016, there were 64,478 Challengers sold, followed by 64,537 in 2017 and 66,718 in 2018, which is the modern record sales year for the nameplate. Mixed in with those high performance models was the introduction of the all-wheel-drive Challenger GT, the first car in the segment with all-wheel-drive.

Since the start of the 2015 calendar year, Dodge has sold 323,093 Challengers, which accounts for an average of 64,619 units sold each year. When combined with the 2008 through 2014 model years, the modern Challenger has moved 577,671 units. When you add in the classic models Dodge has sold 743,108 Challengers, not counting the Mitsubishi-made compact models.

See you in my next story: Totaled 2020 Dodge Charger Hellcat Daytona Edition Posted for Sale.