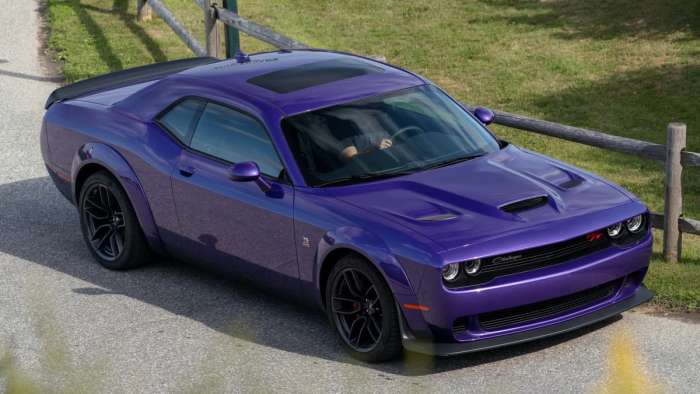 We have already looked at Hellcat production numbers for the 2019 Dodge Challenger, but here is a look at the rest of the lineup, along with a second look at the numbers for the supercharged models for anyone who missed them the first time.
Advertisement

In other words, these aren’t official numbers from FCA, but they are the best numbers that we have and this is the same source that we have been using for Challenger and Charger production since 2015.

Challenger SXT and GT
First up, we have the production numbers for those Dodge Challenger models powered by the 3.6-liter Pentastar V6. This includes the SXT and GT, each of which has a rear- and all-wheel-drive variant. 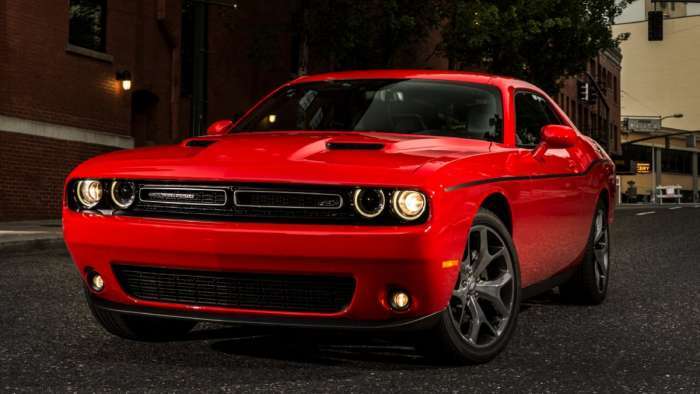 The Challenger SXT was the bestselling model with 31,064 units produced for all of the global Dodge markets. This includes, the United States, Canada, Mexico and unspecified areas outside of North America. Those were all rear-drive models, but there were also 5,292 examples of the SXT AWD produced for the 2019 model year as well.

Dodge also sold 5,578 units of the Challenger GT in rear-drive and another 3,520 GT AWD models. 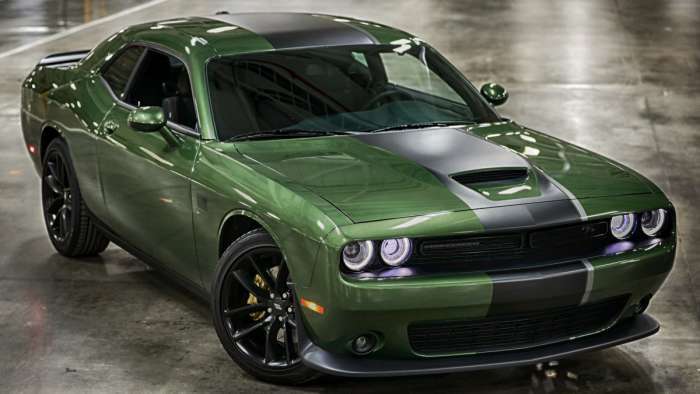 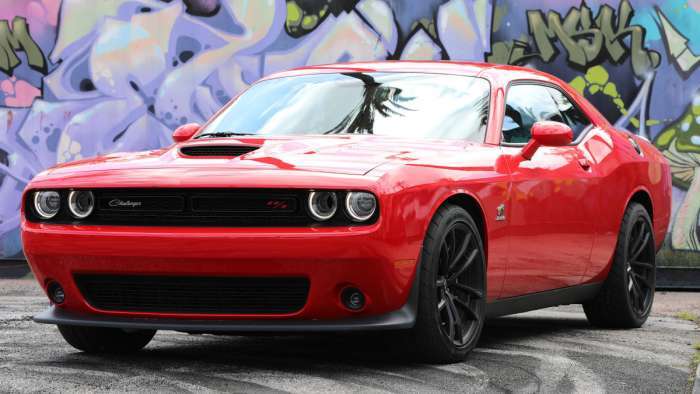 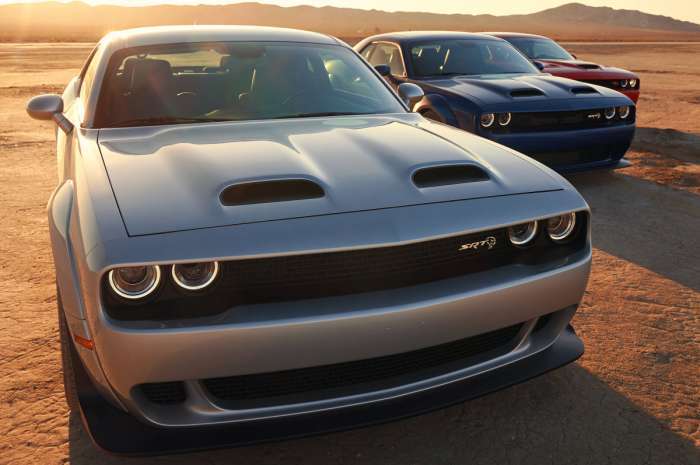 Click here for a closer look at the breakdown of the 2019 Challenger Hellcat sales.

Randy Pinocci wrote on May 19, 2020 - 6:39pm Permalink
I have a 2028 Dodge Challenger SRT Hellcat VIN 2C3-CDZC95JH-195854 Its a rear seat Delete red seat belts manual tremec transmission granite pearl paint no sun roof. I think its a rare car. How many were made like this?? Randy Pinocci. 1-406-231-3649 call me. Is there someone I can call about this?
RYAN MCGINNIS wrote on April 29, 2021 - 5:46pm Permalink
A 2028 .. yeah...
Ken Reinhardt wrote on August 20, 2022 - 10:04pm Permalink
I have a similar question for a '19 Sct pack granite pearl. I'm going to call dodge and hopefully obtain production numbers by color.
Roger King wrote on June 16, 2020 - 8:49pm Permalink
I have a documented 1 of 1 challenger. How or where can I find out what it is worth? thank You
Randall Scott P... wrote on June 17, 2020 - 1:18am Permalink
Am not sure yet, but am looking to find out if a car is 1 o 1 what is the added value because of this? My phone is 406 231 3649 if you would like to call me please do so. Thanks. Randy.
Corey Stein wrote on June 18, 2021 - 1:54am Permalink
This article is missing the 137 Stars and Stripes edition of the total Challengers made with the 392. So their total is 137 short. Even though they have a picture of a Challenger with the Stars and Stripes edition.
William Perschke wrote on July 6, 2022 - 4:15pm Permalink
I have searched to find out how many cars were produced like mine...I have not been able to determine this. I have never seen another one just like mine. Can you tell me how many 2019 Challenger Octane Red with the 392 engine and the TA option. Just curious. I love the car...performance and especially the outward look. Thanks
Ken Reinhardt wrote on August 20, 2022 - 10:00pm Permalink
I have a 2019 Challenger scat pack RT. How can I find produiction numbers by color. I have a granite Pearlcoat color and 24G package. I have not seen another in this ccolor. Thanks

Tsingshan's Threat to Tesla: EV Maker Is In Battery Crosshairs
Tesla-Funded Research Reveals One of The Biggest Mysteries of EV Battery
END_OF_DOCUMENT_TOKEN_TO_BE_REPLACED