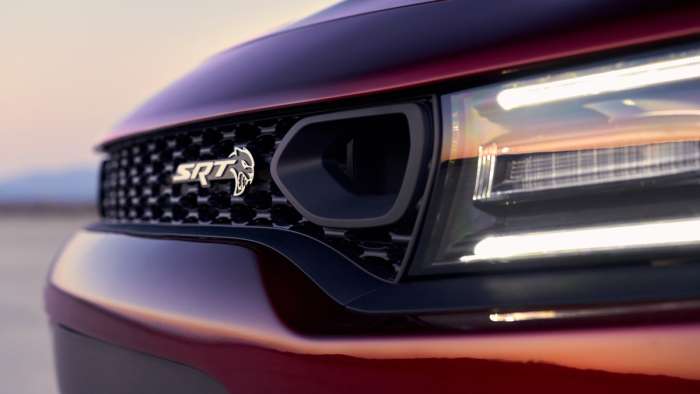 The Dodge Charger continues to shine brighter as other automakers discontinue their large sedans, showing that plenty of Americans want a big, powerful family sedan with rear-wheel-drive.
Advertisement

FCA announced their sales numbers for the 2019 calendar year this morning and the biggest surprise is the fact that the Dodge Charger posted one of its best sales years ever. Mind you, we live in automotive era where "experts" claim that no one wants a big sedan, no one wants a big V8 and no one wants rear-wheel-drive. Those expert opinions have led the other American automakers to abandon their sedan programs altogether, focusing instead on compact electric vehicles and the next vanilla crossover.

Meanwhile, the Dodge Charger is literally selling in record numbers, ranking among the best sales years from the classic or modern era.

2019 Dodge Charger Sales
In the fourth quarter of 2019, Dodge sold 25,829 examples of the Charger. That is an increase of 23% over the same three-month period last year, but more importantly, those strong fourth quarter numbers contributed to one of the best sales years ever for the Charger nameplate.

In 2019, there were 96,935 Dodge Chargers sold in the United States. That is an increase of 21% over last year's totals and one of top best years to date, trailing only 2013 when 98,790 Chargers were sold in the U.S. The best classic year was 1968, when roughly 96,100 Chargers were sold. Although 2013 numbers were better, this number is more impressive due to the fact that most sedans and larger cars are selling so poorly that they are being discontinued. 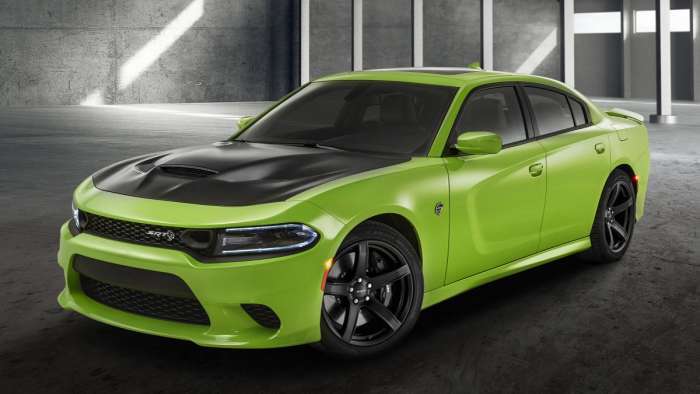 Maybe the other American automakers should look into making their large sedans rear-drive with V8 power, as Dodge has made it very clear that the market exists. Sure, the Charger is offered with a V6 and optional all-wheel-drive with the V6, but the vast majority are rear-drive and roughly 40% have a V8.

Top Big Sedan, Top RWD Car
The 2019 Dodge Charger sales total in the U.S. of 96,935 units makes it the bestselling large sedan. Dodge sold more than twice as many Chargers as Chevrolet sold Impalas and while Ford hasn’t released their numbers for 2019 yet, we know for sure that far fewer Taurus models were sold this year than any of the numbers discussed. Frankly, when you look at the sales numbers for the other large, American sedans, there is little question as to why those models are headed for the history books.

Some key competitors in the large sedan segment include BMW, Mercedes and Lexus, but the Charger comfortably outsells all of those companies' big four-door cars.

Of course, I have to acknowledge the fact that the Charger is also available with all-wheel-drive, but that is true of many of the rear-drive cars sold in the U.S. If you are focusing on vehicles that are strictly rear-drive, the Mustang is the bestseller for 2019, but among rear-drive-based vehicles, the Charger is king. Among rear-drive sedans, Dodge easily crushes every competitor from every company in the American market in annual sales. Many of those other companies offer multiple models with rear-wheel-drive, but the Charger alone beats whole brand lineups in U.S. rear-drive sales. 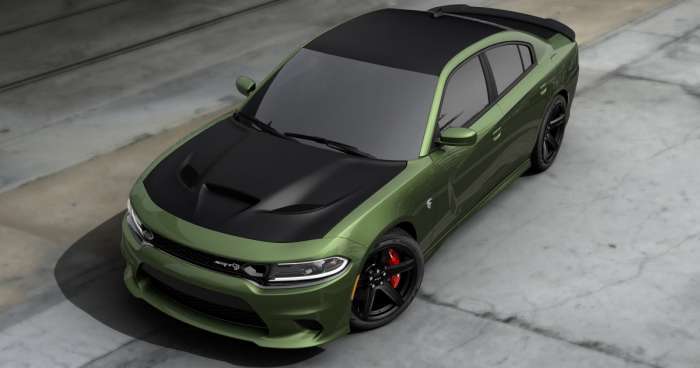 The bottom line here is that Dodge is selling record numbers of the Charger in an era where industry experts insist that such a car has no business case. However, with Dodge selling nearly 100,000 Chargers last year, the brand is showing that the experts and their statistics don’t always predict consumer habits.

Andrew Desiderio wrote on January 5, 2020 - 11:39am Permalink
The reason for high numbers being sold is simple. Mopar is making what we want. Great American cars. I own a 2017 Dodge Charger SXT plus all wheel drive ( my commuter ) . Nice all around car. Love her! Just bought myself a 2019 Challenger Scat Pack. This is what old school muscle was but, with all the modern conveniences. 485 HP with A/C and my is loaded with options like Leather , sun roof, Super stereo, adjustable suspension, Brembo brakes etc. etc. Can not tell what this car does for your driving experience. “ You need to drive one and it should be a stick! ( Manual Shift) . My wife drives a 2017 Grand Cherokee and My daughter drives a 2015 Cherokee. Mopar or No car!