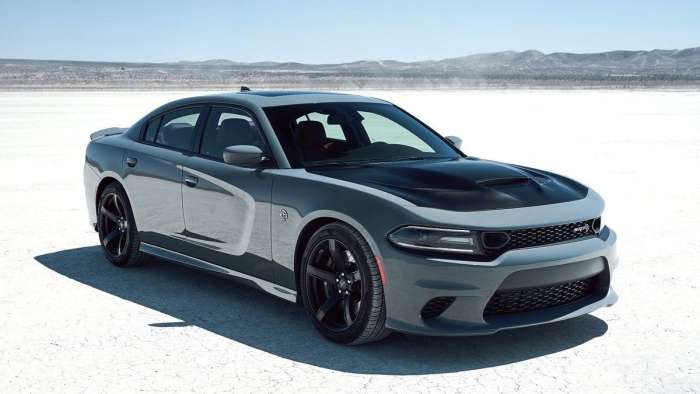 The Dodge Charger will be the bestselling large sedan and bestselling rear-drive sedan in the US market for 2019, with 128,273 units produced for the 2019 model year, 2,285 of which were powered by the supercharged Hellcat Hemi.
Advertisement

The Dodge Charger has been the bestselling full sized sedan in America for years while also being the bestselling rear-wheel-drive car sold in the United States for 2020. In some calendar years, the Ford Mustang has outsold the Charger, but 2019 will not be one of those years, making the big, sporty sedan America’s favorite rear-drive vehicle.

In other words, these are not official numbers from the automaker, but with these being the only numbers available for 2019 Dodge Charger production numbers, numbers provided by PLMCRZY have become the trusted numbers. FCA will not confirm these numbers, but in the past, FCA officials have told me off the record that the numbers “appear to be accurate”.

2019 Dodge Charger Hellcat Production
For the 2019 model year, Dodge built 2,285 examples of the Charger SRT Hellcat. 2,156 of those were for the United States market, 43 stayed in Canada, 78 were sent to Mexico and 8 were shipped somewhere outside of North America.

The most popular color for the 2019 Charger Hellcat was Pitch Black with 673 units while Plum Crazy was the least popular color with just 29 units produced. Grey scale cars – black, white, grey and silver hues – accounted for 1,656 units, of roughly 72% of all Hellcat Charger production in 2019. 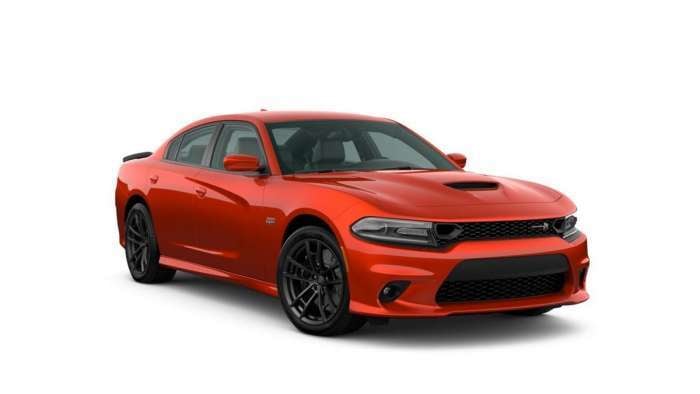 While 62% of 2019 Chargers were built with the V6 engine, Dodge still moved almost 50,000 V8 models. In an era where so many automakers are focusing on fuel economy, the Charger proves that Americans still want a big sedan with big power.

james campbell wrote on May 14, 2020 - 2:21pm Permalink
what are the numbers for the 2020 dodge charger hellcat Daytona widebody?