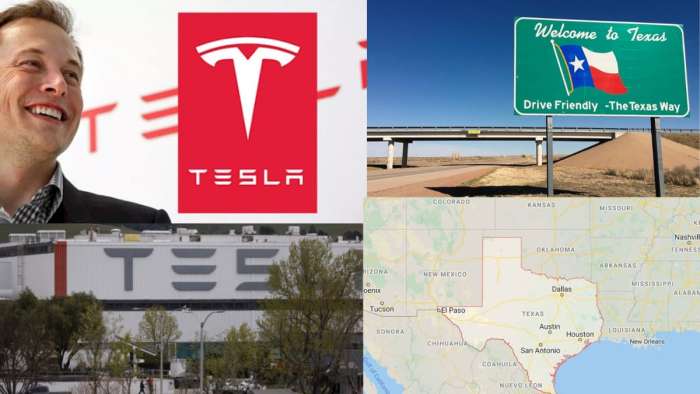 This morning Torque News received a letter from a commercial realtor in Austin, TX saying his "credible" sourse told him that Texas Governor's office will soon make an announcement that Tesla will be building its Cybertruck Terafactory just outside of Austin.
Advertisement

"I have it through credible sources that an official announcement is soon to come through the Governor's office that Tesla is opening a new factory just outside of Austin. Local news is already claiming this (hinting at it). I will be there today to look at the proposed site and try and make a video and photos," a commercial realtor wrote to Torque News this morning.

This email adds more credibility to multiple sources that say while Tesla has chosen Tulsa and Austin as finalists for its next 5th Gigafactory, which is going to be most likely called a Cybertruck Terafactory, Tesla is very likely eying an Austin as the location to produce Model Y and Cybertruck vehicles.

This particular land that we have been talking about as Tesla's possible location for the Austin Terafactory was the runner up to Giga Nevada.

Multiple sources think Austin Terafactory may be located on this piece of land in Hutto, TX, just Northeast of Austin. This location finished as runner up for Gigafactory One and has access to two railroads. It seems like an obvious choice for a Terafactory. Tesla is short of time and doesn't need to do much research since Tesla already knows this land.

This location is only 30 minutes north of Austin International Airport and is twice bigger than the Giga Berlin (currently the largest piece of land on which Tesla is building its first European Gigafactory). This is approximately 1486 acres of land. If we convert the size to hectares and compare with Tesla's Giga Berlin, which is currently the largest piece of land Tesla owns, this property is twice bigger than the property at Giga Berlin. Giga Berlin is a 300-hectare land, while Giga Austin will be 601 hectares if this property is chosen. Indeed, a good size for a Tesla Terafactory.

When Will Tesla Texas Announcement Come

Our commercial realtor, who broke this news for Torque News wrote "I am not 100% sure when an announcement will come. With the lockdown and other items on the leadership's minds they are being cautious and sensitive at the moment. I will email you the moment I get a true sense for the announcement." Torque News will report on the Tesla Texas announcement as soon as we learn about it.

Based on local reports, Tesla may have already purchased this land and has started bringing heavy equipment as well as doing some construction. Tesla wants to have the first Model Y to roll off the assembly line from the new Terafactory by December 2020. 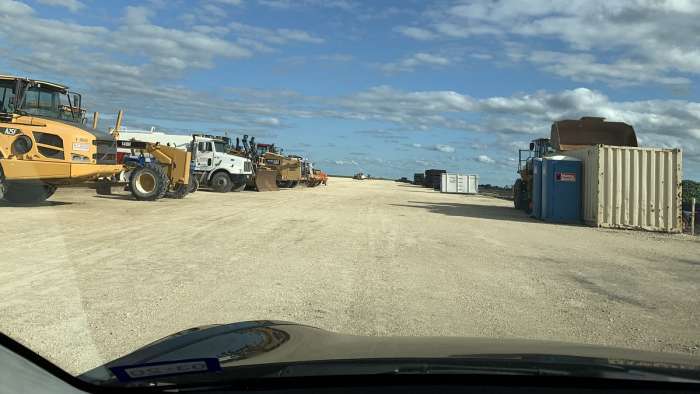 Tesla-Funded Research Reveals One of The Biggest Mysteries of EV Battery
Tesla Tesla Buyer Nets a Whopping $12,000 Discount After Asking for Reduction
END_OF_DOCUMENT_TOKEN_TO_BE_REPLACED