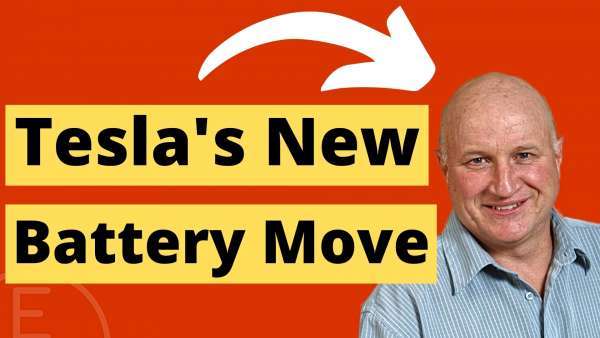 Jeff Dahn's battery research team at Canada's Dalhousie University has received six million US dollars. The Natural Sciences and Engineering Research Council (NSERC) is providing $ 2.9 million of this, with a further $3.1 million from Tesla.

As is well known, the Californian company works very closely with Dahn and his team on battery research. The six million dollars or the equivalent of 4.95 million euros are the largest such amount of funding that Dalhousie University has ever received, the university said in a statement.

The exclusive battery research partnership between Tesla and Dalhousie University, which began in 2016, was extended to at least 2026 in January 2021. In the course of this, two new research chairs were established, occupied by the Chinese Chongyin Yang and the German Michael Metzger. "I am very grateful for this support from NSERC and Tesla," says. Dahn. "This will allow Chongyin, Michael, and me to solve many remaining puzzles that will help improve battery life and reduce costs."

In addition to the costs and the increased service life, the focus of research is on increasing energy density, improving safety, and increasing the content of sustainable materials. Officially, it's not just about batteries for electric vehicles, but also for stationary battery storage systems.