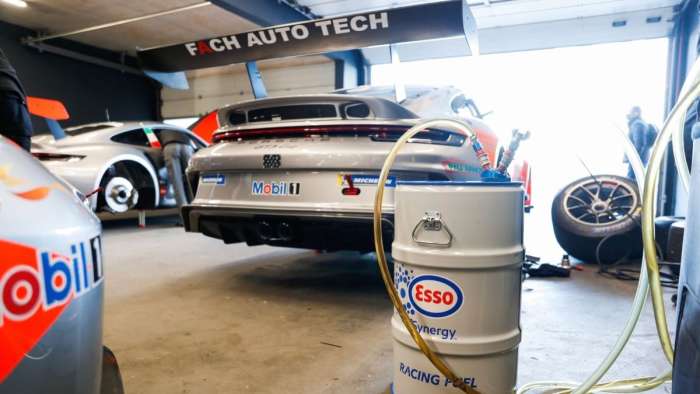 An environmentally conscious fuel could now be the future of racing. Porsche has started testing its synthetic fuels in race conditions.
Advertisement

Back in November, Porsche made it public that they were making large investments into synthetic fuel development for the purpose of keeping classic cars within the limits of future emissions laws. Since last week, we now know that they intend to integrate synthetic fuels into racing.

Porsche and ExxonMobil will be the co-sponsors of the 2021 and 2022 Porsche Mobil 1 Supercup race series, which will feature a synthetic fuel tolerant GT3 Cup Car. 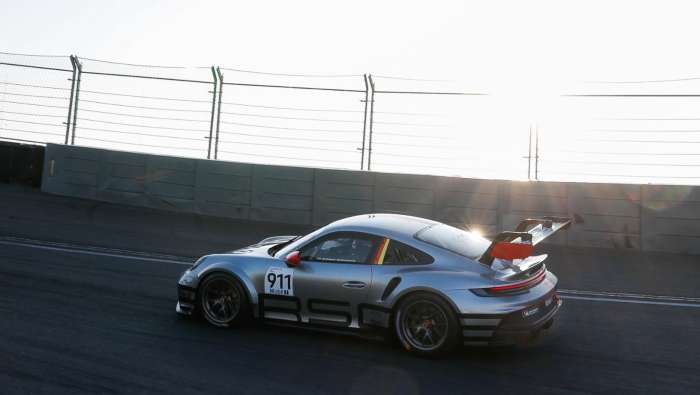 How Did They Get Here?

Much of Porsche’s big investments went into offshore plants that have been developing new methods of the creation of synthetic fuels. In fact, Porsche’s most recent test that went down on March 30, is all thanks to one of those plants located in Chile. The “Haru One” plant primarily uses wind energy to separate water molecules into hydrogen and oxygen. Once split, the hydrogen is combined with C02 to create methanol.

The March 30 test occurred in the Netherlands’ Zandvoort Circuit and used a Porsche GT3 filled up with a brand of synthetic fuel called Esso Renewable Racing Fuel that was sourced from plants exactly like the Haru One facility in Chile. 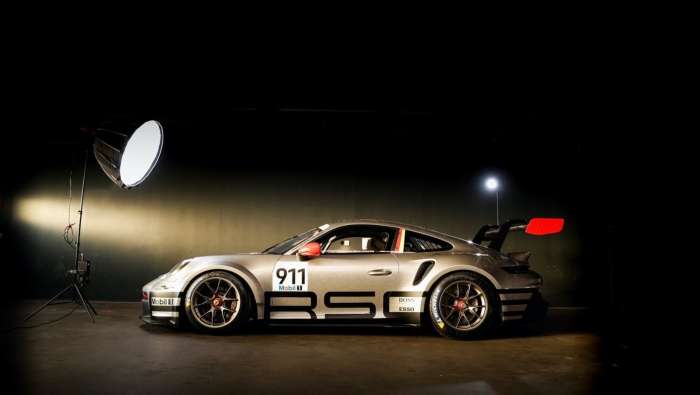 Haru One’s future production is set to be at around 34,000 gallons of synthetic fuel for 2022, most of which will be used by Porsche in its Supercup racing series and possibly even the Carrera Cup races, as the same spec of car is being used for both.

After Porsche and ExxonMobil’s 2022 plans are all said and done, a sophomore version of the Esso Renewable Race Fuel will be developed and tested by Porsche. Depending on the outcome of the R&D, it isn’t wild to suspect a more large-scale use of the synthetic fuels in the future, perhaps on public roadways.

Porsche says that the implementation of synthetic fuels like the Esso formula could reduce greenhouse-gas emissions by around 85% compared to a regular fossil fuel based gas.