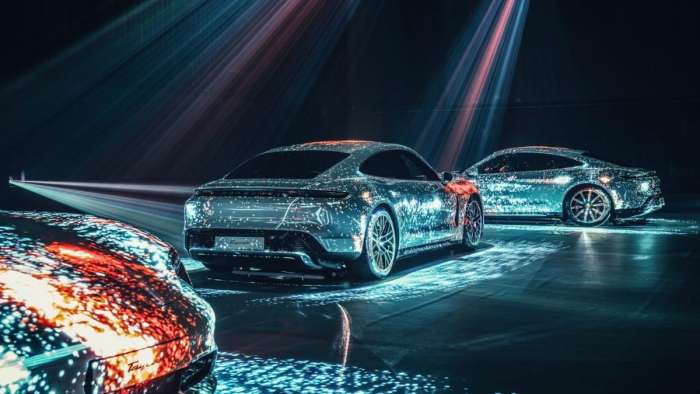 Concerns of quality and financial benefit have Porsche shutting down its plans to build a local plant in China.
Advertisement

Porsche’s Asian market, specifically in China, has grown substantially over the past years. But even with the high demand, Porsche has ruled out the option of building a new factory in China to keep its “Made In Germany” seal.

Porsche struggled to fulfill the high demand of the Chinese market last year, but still, the plans are getting scrapped. CEO Oliver Blume told the Financial Times that it was a “quality and premium argument to still produce from Europe for China.” Blume continued, “Today it doesn’t make any sense [to move production].” 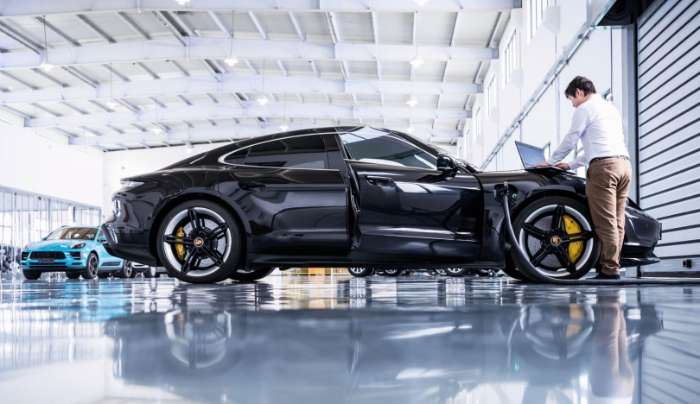 In 2020, Porsche was gung-ho in its efforts to expand factory production into China, especially after the launch of the more affordable rear-drive Taycan in the East. Last year, Porsche also launched the Taycan 4S in Korea, further spreading the future demand of its latest products in Asia.

Porsche’s competitors from its home country of Germany have already been building cars in China for reasons of lower expense and convenience of delivery. And those companies have seen larger increases in sales rates in China than Porsche has.

Blume said that one benefit of staying in Europe was the ability to maintain higher premiums than other brands that were manufactured in China because Porsche’s cars are made in Europe and have a higher standard of build quality. 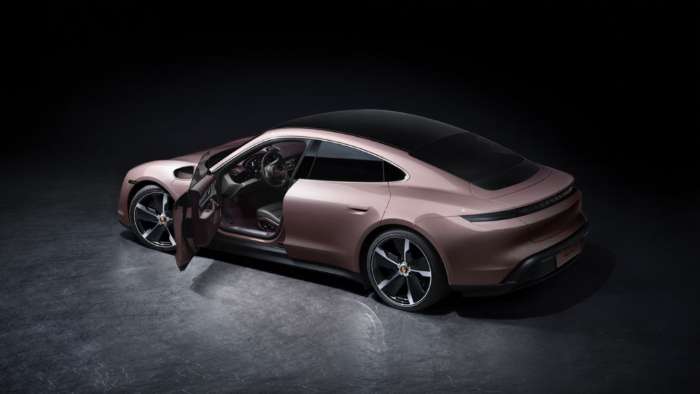 As a result, Porsche was able to average a stable revenue per unit that was up to par with the company's wishes, even if it meant the extra expenses to produce cars in Zuffenhausen.

Porsche’s mantra in this situation stems from the pride of its Stuttgart roots. While Porsche insists it is purely a matter of quality and economics, it wouldn’t be far fetched to say part of the reason is pure confidence in its products.

Porsche was one of the few major car companies to survive 2020 with positive results and come out of it with good profits. The Taycan has acted as the silver lining in Porsche’s 2021 ventures, as sales and popularity continue to rise.

The Taycan Cross Turismo, the upcoming variant of Porsche’s EV, along with the suspected introduction of the Macan EV may also be another reason to keep business as usual within the confines of Europe.

With Porsche doing so well in comparison to other companies during the pandemic, it is plausible to assume they want to make sure they nail the development and production of both the Taycan Cross Turismo and Macan EV before committing to such a large overseas venture.

DeanMcManis wrote on February 17, 2021 - 2:50am Permalink
I think that Porsche knows their traditional customers well. The relative success of the Taycan shows that, considering the top "Turbo" S model starts at $186K, but Porsche sold many of them at that price. Mercedes provided a good example of why it's better to maintain the build and materials quality, even if it costs more because when they went through cost cutting in the early 2000s, it damaged their reputation, as the lower quality showed, and they lost more sales and customers than they gained with the slightly lower MSRPs.