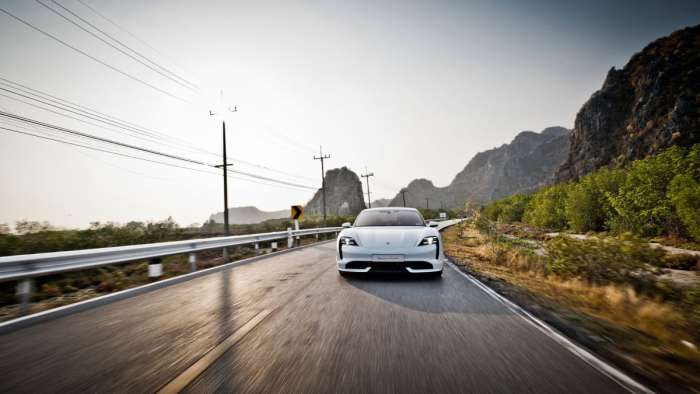 Nine 2020-2021 Porsche Taycans experienced power loss while in motion and have been reported to both Porsche and the National Highway Traffic Safety Administration.
Advertisement

Problems related to the Porsche Taycan started on May 17, 2021, when a Taycan owner reported that their car was experiencing power loss while driving down the road. Nine total complaints were filed from owners specifying very similar interactions with the issue.

According to InsideEVs, six of those nine customer complaints said that after their Taycan lost power, they refused to start back up. No dash lights or warnings were given to the drivers when the problems occurred.

The NHTSA has launched a preliminary investigation into the nine cases, though at this time it is unclear how many more Taycans were affected. 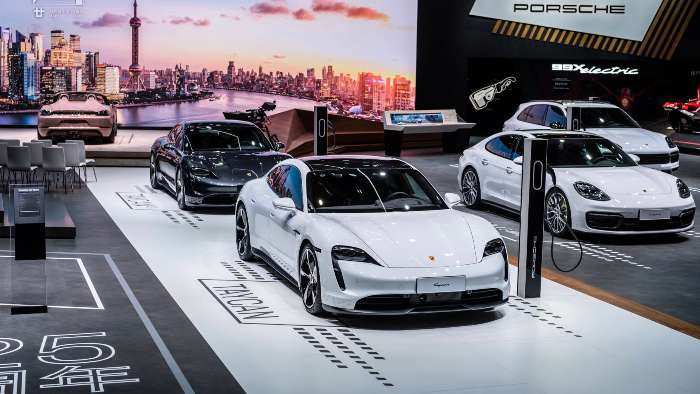 Porsche said that they were notified almost immediately of these Taycan issues after they had transpired and “are already underway in addressing this issue and look forward to answering NHTSA’s questions and quickly resolving the underlying issue, should one be confirmed”, according to InsideEVs.

The German company also said that none of the nine Taycan owners had accidents due to the issue and no one was hurt because of them. They also made a point to ensure that the Taycan is still safe to drive and that these issues are being addressed in a swift and careful manner.

Customer complaints like these have been handled fairly well by Porsche in the past. Most recently was a stop-sale on a batch of 190 718s because of a connecting rod failure. Before that, there was an emissions-related issue with 2012-2016 Cayennes, 911s, Caymans, Boxsters, and Panameras equipped with the Sport Chrono Package. Both resulted in sudden stop-sale orders from Germany and both were addressed quickly. 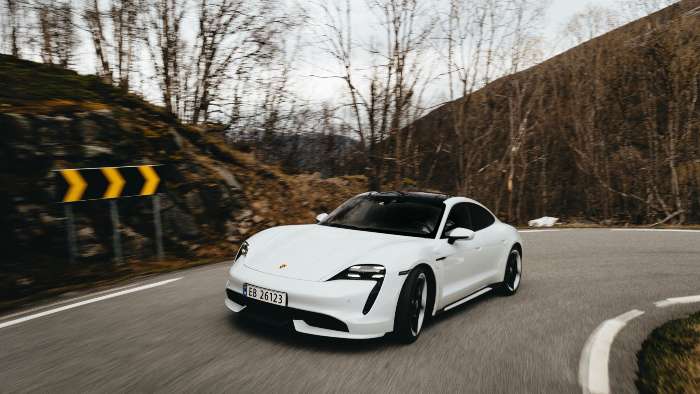 There is no clear answer to why this Taycan power loss issue affected nine individual cars in such a short amount of time. Speculation isn’t the best method of resolution but the root of the problem could fall within a wide range of parts. The all-electric Taycan has had over-the-air updates loaded onto existing models and more wireless updates are to come, but maybe a programming hiccup made its way into a few production cars along the way and confused those Taycans’ central computers.

The NHTSA’s investigation is currently ongoing and we can expect to know the real problem soon. Stay tuned for updates on the Taycan.

J. Tuggle wrote on June 29, 2021 - 10:10am Permalink
I own a new Taycan turbo S in the state of Georgia. I had a very dangerous situation happen in regards to the vehicle stopping and losing power. My car left me standing still on a two lane highway and the car, while in motion locked in to park. I immediately had the car towed to the dealership, contacted Porsche corporate and the dealership about the issue. Since then, they have communicated back to me because they were unable to “replicate” the scenario, that my car was okay and ready to drive again… I am the owner of many exotics and have dealt with many dealerships around the Atlanta area. For the most part, almost always a very pleasant experience and the dealerships have done a great job back their products. This on the other hand has been single handedly the worst experience and everyone from techs to the GM have been negligent. Left me a voicemail that my car was ready for pick up and that they found nothing wrong with the vehicle. Due to the extreme safety issues, I have clearly stated there is no way I will get back in the car and the car still sits in their lot. I paid 222k + or - a few bucks and they have offered a sell value back on the car at 160 as their best foot forward.. an embarrassing situation for everyone at Porsche in my opinion and over a month ago I offered them to make this right and I wouldn’t say a word.. here we are now and the car still sits in their lot.. any traffic and this could have been a fatal situation. I was lucky.
NAREN SHAH wrote on November 17, 2021 - 9:13am Permalink
I have had a similar experience and demanded that the car be replaced. Their response was to buy the car back at probably at heavily discounted price. In an attempt to catch up with Tesla, Porsche has rolled out a half baked car. I get few messages on my dashboard every single day and Porsche knows about it because it comes from them, and yet they have done nothing to contact me. Yesterday Porsche UK informed that their west London branch will contact me to sort the problem. No contact so far.
Greg wrote on October 29, 2021 - 10:20pm Permalink
I have lost power twice and my local dealership is having trouble nailing down the issue. My Taycan 4S has been in the shop close to 30 days. The car is not safe-how did your issue get resolved?