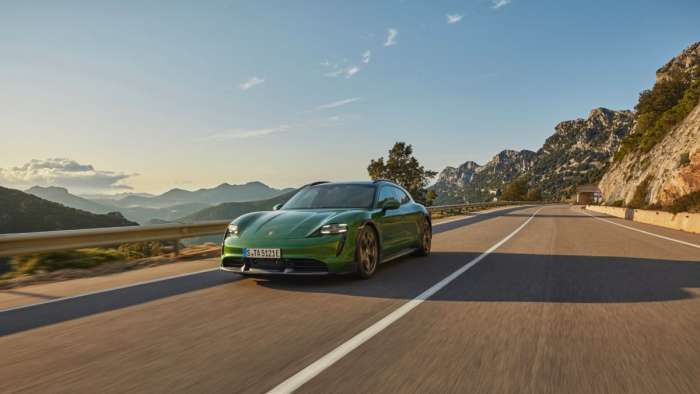 Porsche Plans To Use OTA Revisions To Taycan, Responds To Making Taycan Into A ‘Smart Phone’

OTA revisions will make its way into the Taycan and Taycan Cross Turismo, but some enthusiasts think it is the beginning of a technology-engulfed driving experience.
Advertisement

Porsche announced that they will be integrating over-the-air updates and revisions to the Taycan’s electronics. Porsche will most likely develop software updates that improve performance, improve the heads-up display, the center control screens and other electronics, and allow customers to pay for them remotely and add new functions to their car.

Unsurprisingly, the car community has had discussions about whether the Porsche “Functions on Demand” service and over-the-air updates will be a mistake for the company or turn the Taycan and future Porsche EVs into smartphones. 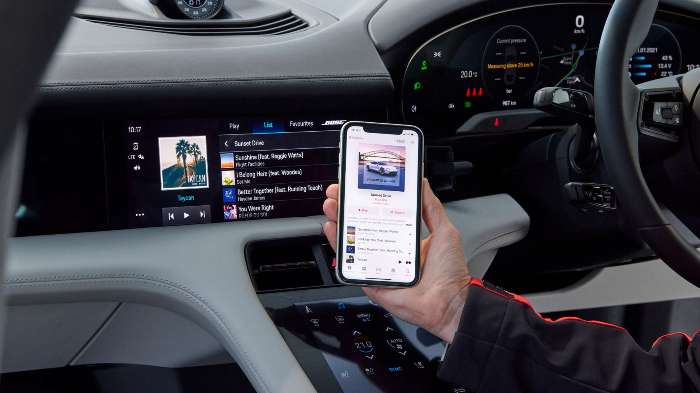 What Are Over-The-Air Updates

Much like Tesla and other companies like Mercedes have done, OTA updates are a way of refreshing and improving software in vehicles without having to recall them or embed the new functions in a new model. Manufacturers will simply access a car, upload the new software and send you on your way without the customer even noticing.

It is slightly misguided to see OTAs as a new thing. Many German, American and British companies have been doing this to their gas cars' infotainment systems for years, and even in the recent EV boom, they have been doing it for several years. 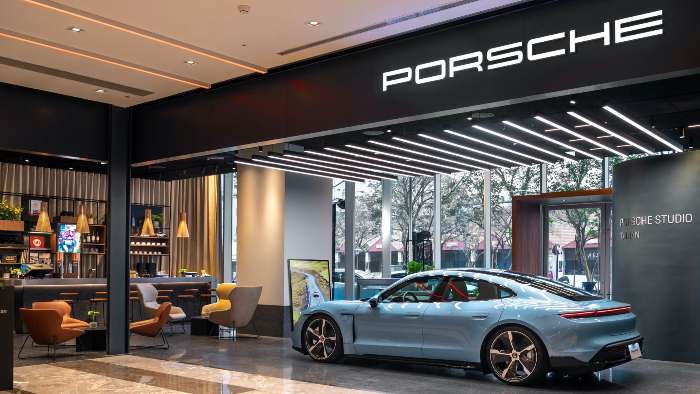 If you bought a brand new Porsche Taycan in 2020, and they came out with better programming a year or two later, would you rather buy an entirely new car or have them install it in your existing car for a fee? Probably the former.

2020 model year Taycans actually got an update already, which included quicker acceleration (Turbo S), better charging capabilities, and improved air suspension. Robert Meier, Director of the Taycan model, said that Porsche is not going to adhere to the classic smartphone tricks of adding a ton of new software and playing with products’ electronic performance. They just want to apply their computer engineering to their cars on the road.

In doing this, Porsche and Tesla alike have unlocked a new kind of vehicle service. A subscription-based function market - A concept that will allow customers to pay a monthly fee in order to receive the company’s latest tech updates instead of having to go to a dealership to install them manually.

If anything, Functions on Demand services are a benefit of living in the technologically advanced future rather than a slimy business move to digitize everything.