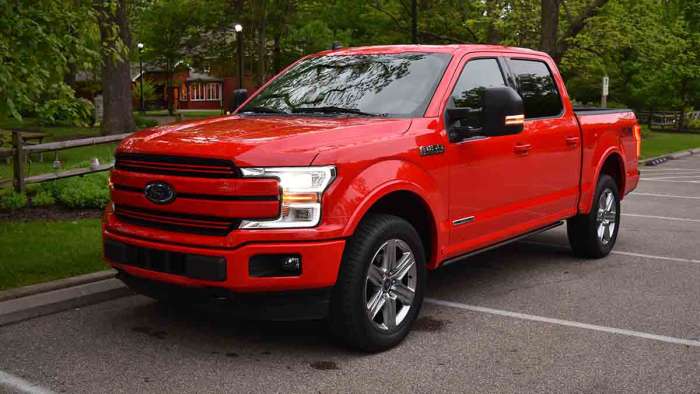 Earlier this year, I wrote about what I deemed an overly litigious class-action filing against Ford Motor Company regarding fuel economy for the Ford Ranger and Ford F-150. At the time, the lawsuit seemed frivolous and like they were piling on Ford at the worst possible time (in the middle of a pandemic).

But now, a second filing in U.S. District Court (based in Michigan) also names the current model Ranger and F-150 as underperforming its EPA ratings.

The filing is called Ceremello et. Al. v. Ford Motor Company. In the class-action lawsuit it alleges that the 2019-2020 Ford Ranger the 2018-2020 F-150 essentially misrepresented accurate fuel economy on the window stickers.

This latest lawsuit is eerily similar to the one filed earlier this year that has yet to be resolved. With COVID 19 backing up our court system these filings could go unresolved for quite some time.

What The Fuel Economy Lawsuit Against Ford Says
According to the website carcomplaints.com (a great resource by the way), the latest lawsuit claims:
“Over a million Ford truck owners are now driving vehicles that will cost them thousands of dollars more to own or lease than they anticipated. Because of Ford’s deception, all purchasers and lessees of these vehicles paid more for these vehicles than they are actually worth."

Additionally, the filing goes on to say that Ford miscalculated the “Road Load, which is the force that is imparted on a vehicle while driving at a constant speed over a smooth, level surface from sources such as tire-rolling resistance, driveline losses, and aerodynamic drag." 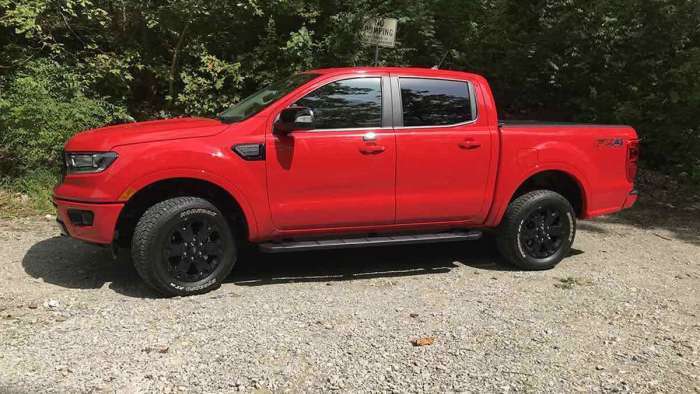 How Do Manufacturer’s Test Fuel Economy?
It’s a standard process that is reported to and overseen by the U.S. Government through the Environmental Protection Agency (EPA).

Manufacturers like Ford are given credits by the Federal Government under the CAFE standards for presenting itself in a more fuel-efficient way. However, other manufacturers have been found guilty of using “defeat” devices to alter their fuel economy numbers.

So lawsuits like this will expose Ford if they were guilty of using such devices. To be clear, Ford has not been accused of using any type of defeat device at this point. 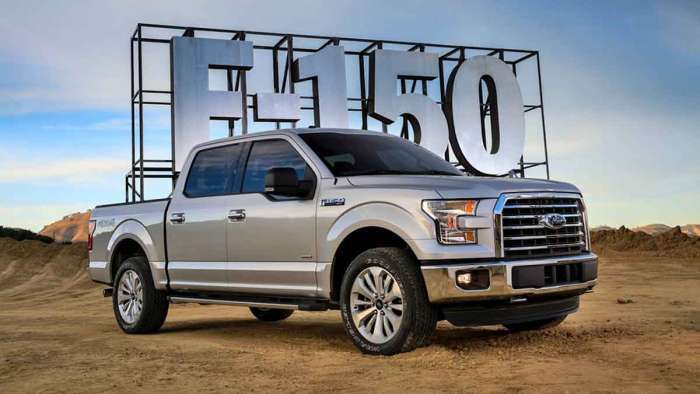 Is the F-150 Ecoboost Engine Fuel Efficient?
The latest lawsuit uses a 2018 Ford F-150 equipped with the very popular 2.7-liter Ecoboost engine as an example of a misrepresented powertrain. That engine has a fuel economy rating of 20 mpg/city and 26 mpg/highway, creating an average of 22 mpg/combined.

According to the lawsuit, as sited on carcomplaints.com, the real highway fuel economy is 22.7 mpg and the real city MPG is 17.7. This may seem like splitting hair and close, but really that’s a vast difference when it comes to fuel economy ratings.

As carcomplaints.com pointed: “Assuming the lifetime of a truck is 150,000 miles, city driving would allegedly consume an extra 821 gallons of fuel and an extra 968 gallons for highway driving over the lifetime of the truck.”

In the lawsuit it alleges that Ford overstated the fuel economy in advertisements to lure customers in against the competition. Plus, Ford would theoretically receive more CAFE credits with better EPA ratings for their trucks.

So there is significant financial reward to be had. Now, whether Ford is guilty of this will be determined by judges in our court system.

Now with two separate filings due to fuel economy issues, plus the class action lawsuit settlement over Ford’s ongoing frozen door latch issue with the F-150. This settlement, as I wrote about, can earn affected customers $400. 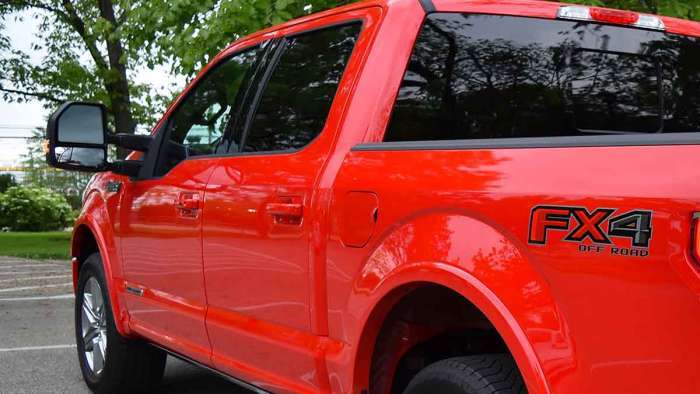 How Has Ford Responded To These Lawsuits?
Ford has yet to respond to the Ceremello filing, but they did weigh in on the other class action lawsuit filed last year.

Ford indicated that "the Company has become aware of a potential concern involving its U.S. emissions certification process"and that the Company" cannot provide assurance that it will not have a material adverse effect on[Ford]."
At the time, Ford released the following statement:
“In September, a handful of employees raised a concern through our Speak Up employee reporting channel regarding the analytical modeling that is part of our U.S. fuel economy and emissions compliance process.
At Ford, we believe that trust in our brand is earned by acting with integrity and transparency. As part of this, we have a process for looking at how we perform and behave in our broad and complex company.
As a result of the concern, we have taken a number of actions. Specifically:
• We have hired an outside firm to conduct an investigation into the vehicle road load specifications used in our testing and applications to certify emissions and fuel economy.
Road load is a vehicle-specific resistance level used in vehicle dynamometer testing, including for fuel economy ratings and emissions certifications. Road load is established through engineering models that are validated through vehicle testing, including physical track tests referred to as coastdown testing.
• Ford has retained independent industry technical experts as part of our investigation team.
• We are hiring an independent lab to conduct further coastdown testing as part of our investigation.
• Ford also is evaluating potential changes to our road-load modeling process, including engineering, technical and governance components.
• This week, we voluntarily shared these potential concerns with Environmental Protection Agency and California Air Resources Board officials.
The investigation and potential concerns do not involve the use of defeat devices in our products. At this time, there’s been no determination that this affects Ford’s fuel economy labels or emissions certifications.
We plan to work with regulators and the independent lab to complete a technical review. As part of our review, we have identified potential concerns with how we calculate road load. The first vehicle we are evaluating is the 2019 Ranger; we are assessing additional vehicles as well.
As always, we strive to be transparent with our customers, employees, dealers, shareholders and other stakeholders. We understand how important it is to all audiences that we thoroughly yet swiftly complete this investigation.”

My opinion hasn’t changed from the first filing. We live in an unnecessarily litigious society. Lawyers get involved and smell blood in the water and they jump at a chance to earn some money. Now, is Ford guilty of fibbing on their fuel economy ratings and testing? Who knows? I think every auto manufacturer uses generous tests and coasting standards to achieve maximum ratings. Whether those ratings are ever achieved in real life are a different story.

I know with how most Americans drive, myself included, fuel efficiency isn’t that big of a deal of we'd practice better driving habits. We wouldn’t drive so heavy footed, we would drive the speed limits and never use air conditioning. So, if I’m skeptical about both of these class action lawsuits, it’s for good reason. That being said, we will keep a close eye on this and continue to report on them for you here at Torque News.