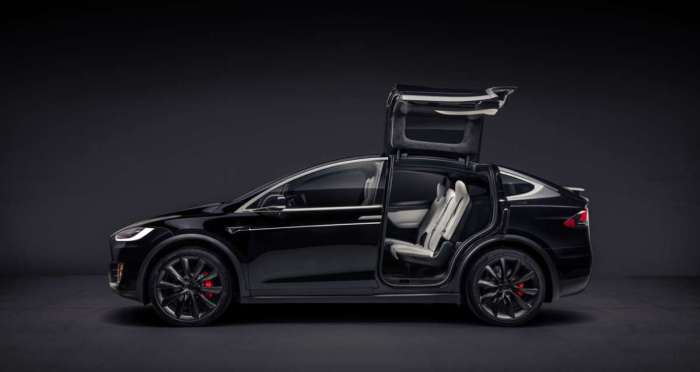 How can I love Tesla, yet not trust them?

Tesla has changed the world, but not without financial risk to its buyers.
Advertisement

Tesla is a polarizing company. As someone who has followed the development of electric cars with a bent toward favoring new, efficient technology, Tesla seems tailor-made for praise. Friends, followers, fans, and commenters alike - but especially commenters - ask often how great the latest model is, and should they buy it.

And almost as often, they’re disappointed in the answer: It is great, but probably not.

Not only are they disappointed, these friends, who are often electric-car fans and early adopters, are often angry and bewildered. How can a journalist who has invested 25 years in learning and writing about electric cars not favor products of an automaker who, by dint of outselling every other maker of electric cars, has done more for their success than any other company in history? 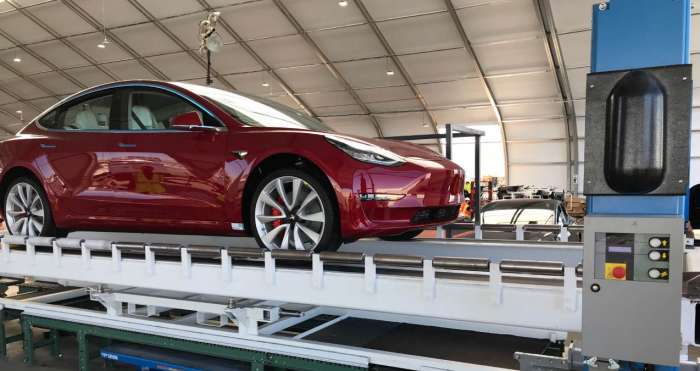 It’s a fair question, and one that seemed worth answering here for those who remain confused.

It’s a question of trust. I have no argument that Tesla builds some great cars. The Tesla Model S famously broke Consumer Reports’s ratings scale when it was first tested. The latest versions gets the equivalent of 111 mpg and has a range of 373 miles. That’s 125 miles more than most other “long-range” EVs, or more additional miles than the total range of a Fiat 500e.

The company’s popular Model 3 is nearly as nice, but doesn’t cost nearly the $100,000 out-the-door price of a Model S. What’s not to like?

As a company, Tesla is the only automaker ever to make a profit building electric cars, posting more than $900 million of profit in the last quarter of 2019 (though it has yet to post a profit for an entire year, and over its lifetime has still bled red ink overall.

EV fans can hardly be blamed for wanting the company to succeed. As an increasingly important American employer and Automaker, so do I. Strongly!

When it comes to carbuying advice though, it’s all about trust. Cars remain the second biggest expenditure just about every American household makes, especially for a car as expensive as Teslas. As such, making the wrong decision on a car can be financially catastrophic. (Take it from me and almost any of the hundreds of car writer’s I know who have owned many multiples of the number of old wrecks that an average American family does. We speak from painful experience.)

Brands exist to convey trust, and through its history, Tesla’s management has consistently demonstrated its untrustworthiness, both in its products, and its culture.

Many stock analysts routinely castigate Tesla and its CEO Elon Musk for missing self-imposed product’ announcement deadlines. That’s not what I’m talking about. Fans are right that Musk has consistently followed through with promised innovations that other automakers have failed to make. If he’s often months or sometimes years late, a certain amount of forbearance seems justified in developing a whole new technology and figuring out how to sell it. (Perhaps Apple founder Steve Jobs was more prescient in his famous secrecy.)

But in other ways Musk has squandered trust that fans would have liked to have in the company. Beyond the missed deadlines:

There was the Model X. Despite the fact that Tesla’s SUV is based on the Model S chassis that Tesla had already put into production, the Model X debuted more than a year late after technical development problems with its “falcon wing” doors and its new Star Trek rear seating system. Even then, the Model X had so many problems, especially with the doors, that it scored much worse than average in Consumer Reports reliability ratings and got poor scores in other reliability surveys. The problem is, no customers were asking for falcon wing doors even if they had been reliable or for second-row seats in an SUV that didn’t fold down. Both (along with the wrapover windshield and its attendant barely functional cicada-wing sunvisors), were pure hubris, costing long-term owners unexpected money in repairs in return for compromising the SUV’s usefulness. It would be hard to recommend to a friend or fan that they subject themselves to that experience in such an important purchase. The resulting low sales of the Model X put Tesla in a financial bind that almost killed the company by delaying its most financially-important product, the Model 3.

The Model 3 initially had other problems, too. I am not talking about its early flaky infotainment screen. That could befall many companies. As delays built on the Model X, Musk saw the need to save money and accelerate production of the Model 3 to fill the company’s financial hole. To compensate, he devised the world’s most automated car assembly line, with 30 percent the number of human workers per car that other factories use. The automated assembly line, rejected by other automakers for decades, proved an even bigger problem than the Model X engineering hubris. It delayed, somewhat predictably, the production of the company’s financial savior and again left Tesla with, in Musk’s own estimation, less than 10 months to survive.

The biggest problem comes down to Tesla’s survival. When purchasing a car, or really any manufactured mechanical product, consumers depend on warranties to reduce their financial risk in case anything goes wrong. At the same time Tesla was demonstrating with the Model X and with early Model 3s that things can and would go wrong with its cars, it was also demonstrating, repeatedly, that it might not survive long enough to make good on its cars’ 4-year/50,000 mile warranties. It might not las 10 months. That could leave buyers on the hook for tens of thousands of dollars of repairs early in the life of a very expensive product, in this case using new technology that no one else built, rather than off-the-shelf parts available from any auto supplier. No one wants to get stuck with a $100,000 paperweight in their driveway, and few Americans have the skills to effect a home repair job on such high-tech machines. If Tesla failed, its owners could also be left without access to the company’s most important selling feature, the Supercharging network, and even while they were running, the cars would be confined to the same slow charging speeds as other electric cars.

The good news is, Tesla has survived the launch of the Model 3, and may have turned the corner financially. It is building more factories. Other networks are building more fast chargers. And the company’s next big product bet, the Model Y SUV, eschews such fanciful, difficult to build and use features as Falcon wing doors. The upcoming Semi and the second-generation Roadster look to have enthusiastic markets and big enough markets and revenue to justify their development. The Cybertruck seems still full of hubris. 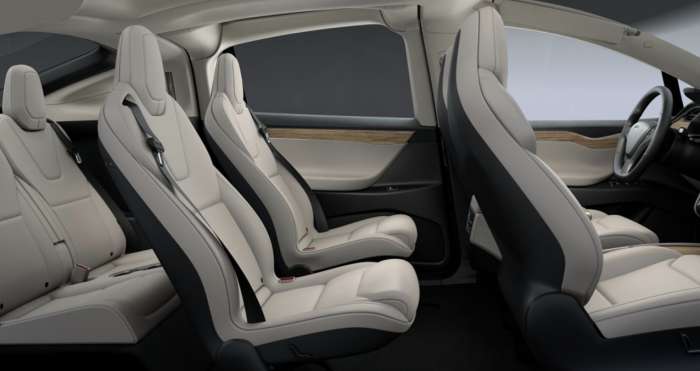 Now, if someone asks if they should buy a Tesla, the answer is a qualified yes—as long as it’s not the Model X or the Pickup. It seems much more likely that the company can continue to deliver on its promises—at least most of them—than it ever did before.

Tesla has now become a mainstream car company, but still has a huge lead in electric vehicles. See you in the second part of this story titled "Autopilot crashes erode faith in Tesla."