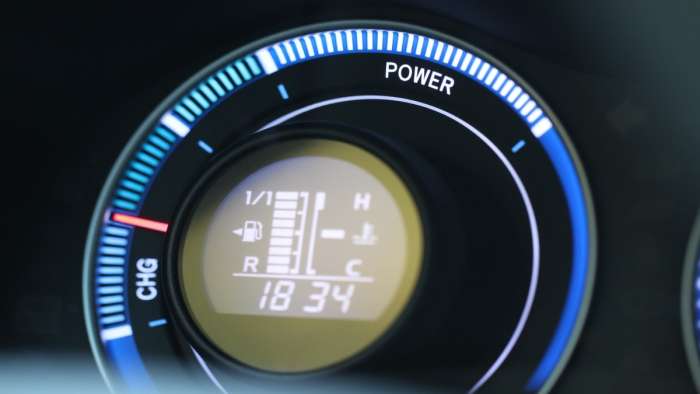 Why K&N Filters Are Terrible For Your Toyota Prius

When it comes to innovation, there are products out there which actually do enhance the way our vehicles perform. However some of these products were developed in a time when technology was not nearly advanced as we see today. Now companies like K&N are still selling "performance" products under false pretenses. These claims are deceiving Toyota Prius owners into thinking they are helping their car when really they are hurting it.
Advertisement

It is no secret that companies spend billions of dollars on advertising. Certain companies, like K&N made loads of money during the golden years and also built themselves a brand name. Most people, when they go to purchase a product have no clue that the choice they are making is a rather uninformed one, and when it comes to aftermarket car parts. Open the floodgates of ignorance.

I do not say this to be rude but more to drive home a point that when we hear something can benefit us, we instantly perk up and want to know more. "Want to get more horsepower and better MPG?, install this filter, feel and see a difference today!" Messages like this bombard us all the time, and while appealing it is really just a very clever lie to get us to purchase the product that will actually be more harmful than good. Here is why you should not install a K&N filter on your Toyota Prius, and also what you should install to keep yours running right.

K&N Was Not Made With The Toyota Prius In Mind
In 1964 Ken Johnson and Norm McDonald started a business for motorcycle enthusiasts. This is how the story starts on the history of K&N. These guys built and designed air filter originally for motorcycles. They wanted something that was high flowing and kept the dirt out. They invented and designed the washable and reusable air filter we all know as the Ken and Norm air filter or K&N.

During their time it was no secret that if you could allow more air flow through your engine you could produce more horsepower and also increase your fuel economy, if you kept your foot out of the accelerator pedal. This was based on basic internal combustion engine theories that still ring true today, that is if the car you are driving still has a carburetor or basic fuel injection. Not what we see on Prius at all.

The thing is, before all the crazy computer controlled systems came into our lives, like what we find on Toyota's Prius models, adding more flow through the intake literally could translate into some hard numbers with ease. As time went on though, and vehicles became more sophisticated, we began monitoring engine air intake to be able to control how much fuel we were using. This meant that if our cars saw more air than it wanted it would add more fuel to compensate and we would actually increase fuel consumption. As many engine guys and gals know already, more fuel means more power output and that is exactly what K&N was designed to do.

Why This Is Not Okay
The Toyota Prius is a fuel saver. It was designed for maximum fuel economy not maximum power. So adding something like this to a well engineered vehicle, upsets the balance and winds up guzzling down more petrol than it originally was designed to.

Another consideration for why this is not the air filter you want to put in there is because while it increases the flow, it also increases the amount of dirt that gets in. Huh? I thought this was a filter that kept dirt out? You would think, and I will explain how K&N gets around that in just a moment, but right now I want you to do this. Take a K&N filter and hold it up to the light. Can you see all the light that is coming through the filter? Yep, this also means that dirt comes right in through it as well.

K&N filters use a special oil that helps trap dirt though, right? Yes they do, however here are some hard facts about that which most users or potential users just do not know. Oil, when it gets warm turns more liquid the warmer it gets, so it can move. This means that when your engine is sucking air in, and it is hot out, guess where the excess oil is going? Yep, right into your intake. This is terrible for Prius and other vehicles because in the intake part of Prius there is a device called a mass air flow sensor.

This device measures the amount of metered air coming in past the filter and tells the computer what it needs to do in order to add or subtract fuel (also an air fuel ratio sensor and an oxygen sensor aid in this process as well). Now imagine that sensor being coated with an oil from a filter not meant for that system. The oil, like it does on many cars, Prius included, will cover the sensor tripping a trouble code and causing the fuel trims to get way out of wack, resulting in poor performance and poor fuel economy. Wait what? I thought that this filter helped those things? Yes if your Prius was a 1970 Corolla with carb, it would but, it isn't and you were lied to by the parts guy behind the counter.

So not only are we allowing in more dirt, killing off MAF sensors but we are short changing our fuel sippers on the maximum benefits of what it was designed and engineered for. That my friends is the lie that is K&N.

What Air FIlter Is Right For My Toyota Prius
If you do not know by now I am a strong proponent of factory parts, but do your homework on why. I research everything before I buy it to ensure I am getting than what I had originally. Toyota air filter are a triple layer filter that give your Prius the superior filtering quality that it needs. 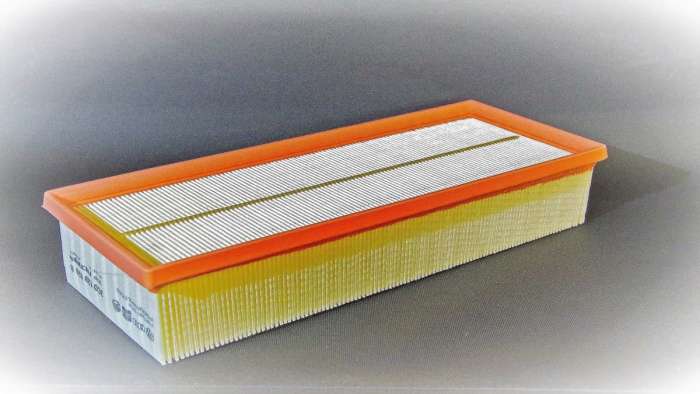 Less expensive aftermarket filters cut corners and oftentimes are only a single or double layered filter that do work, but usually do not last as long. So the $12.95 for the cheap Fram (do not even get me started on those guys) or the $19.95 Toyota part, I am going to choose what is the better choice. If I can replace my Toyota filter even 1/2 as less as the Fram, this becomes a no brainer. I will get the quality me and my Prius deserve.

Conclusion
If you want more dirt in your engine buy a K&N filter. It will also rob you of fuel economy and power once it coats your MAF sensor with the oil it has on it. But hey, look at the brightside, it is reusable, and that is good for the environment.

I hope that you have enjoyed reading about why you should never install a K&N filter on a Toyota Prius. Check out my other story Why the first generation Prius is better than either generation Nissan Leaf.

Dave Lung wrote on June 8, 2020 - 9:56pm Permalink
What about a TRD air filter?
Bob Lanenga wrote on July 22, 2020 - 6:14pm Permalink
I have used K&N for decades. When properly cleaned and oiled they do not foul a MAF. It’s not the filters fault is the owner can’t follow the directions.