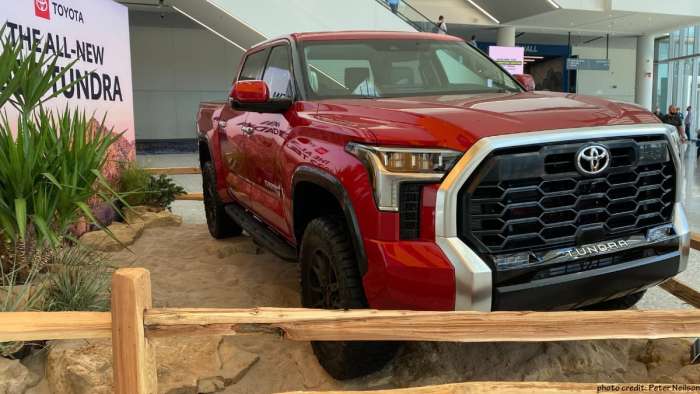 Toyota: The World Is Not Ready For EV, We Must Keep Internal Combustion Alive

Toyota, Subaru, Mazda and others are working in conjunction with each other to find new fueling options for internal combustion engines. Reasoning? The world is not ready for EV.
Advertisement

The buzzword around any water cooler these days seems to be something about electric vehicles. Tesla this, Lucid that or blah blah blah Rivian. EVs are all over, and everyone is talking about being "carbon neutral." Everyone that is except the world's largest automaker, Toyota.

Toyota has recently called upon several other corporate allies to "form a team," according to Automotive News. Toyota is dedicated to carbon neutrality but hopes to source greener fueling options for internal combustion.

Why The Push For ICE To Remain?
There are several reasons that Toyota is putting up such a fight to keep internal combustion engines alive. One of their reasons is the stronghold in hybrid technology that is currently their "bread and butter."

Toyota is not one to follow the crowd; with the amount of influence in the global transportation scene, they create their own agenda.

Another great point is that Akio Toyoda says that carbon neutrality is not only about going full EV. Keeping ICE (I really dislike that acronym) around will also save a lot of jobs.

Conclusion
Toyota has more to this than meets the eye. Toyota is also a massive investor in hydrogen fueling stations and has one of the best commercially produced fuel cell vehicles out on the market.

Toyota has a couple angles pushing this initiative with their allies. One, Toyota is developing a hydrogen internal combustion engine. The racing edition Corolla is already slated to be racing at the Super Taikyu Series endurance race.

Toyota is bold in stating this, especially with all the hype EVs are getting from consumers. EVs are faster, use fewer parts, and eventually cost less to produce (Tesla rumored $18k EV). 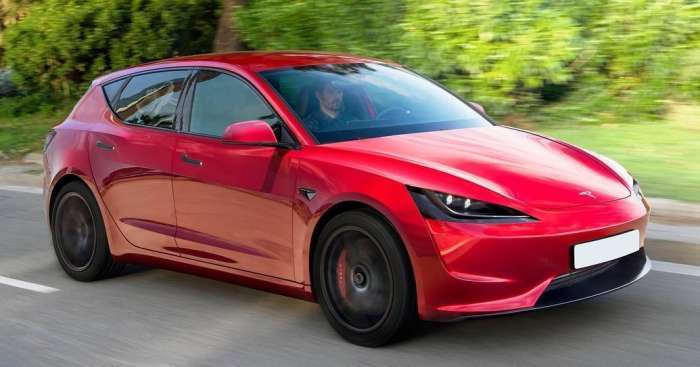 I love internal combustion, and I do not want it to leave, but in all honesty, does Toyota think that it can win this war against the rest of the world? Time will tell.

That is all for today. Thank you for reading. Remember, today's adventure is tomorrow's story. Want to know what I think about the Rivian evaluation?

LG's New EV Battery Plant Is a Welcome News for Tesla
Tesla Giga Berlin's New Hurdle: It's Not Only the Gov't, but Now Tesla Itself
END_OF_DOCUMENT_TOKEN_TO_BE_REPLACED