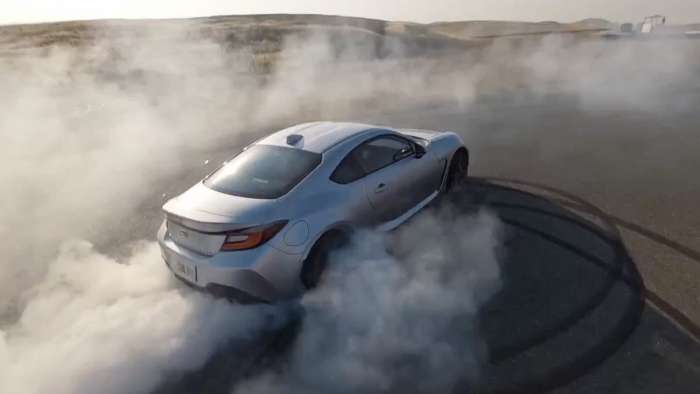 Toyota is collaborating with Subaru to keep the internal combustion engine alive. See what a coalition of five Japanese companies will explore next.
Advertisement

The newly-formed team is dedicated to keeping internal combustion engines alive as many automakers are wholly sold out to developing battery electric vehicles. Under the initiative kicked off November 13, Toyota is collaborating with Subaru and Mazda and motorcycle makers Kawasaki Heavy Industries and Yamaha Motor. 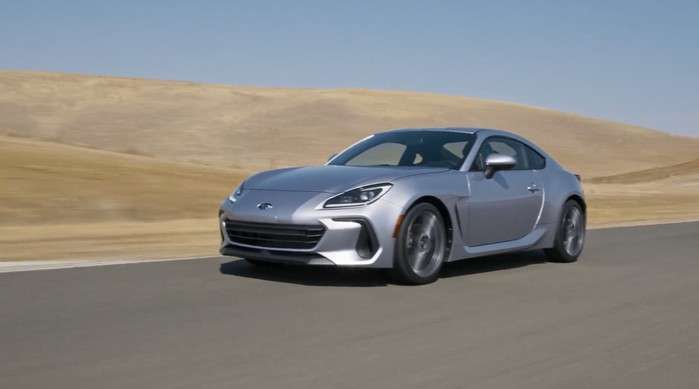 The companies announced the initiative at a joint press conference at Okayama International Circuit in Japan. Akio Toyoda, President and CEO of Toyota, was scheduled to drive a Toyota Corolla race car specially equipped with a hydrogen-burning engine in the Super Taikyu Series endurance race.

A report from Automotive News says, “Toyota believes technological breakthroughs, such as hydrogen engines, can give internal combustion a new lease on life, saving jobs as well as the environment. It is a debate over the best road to carbon neutrality.” 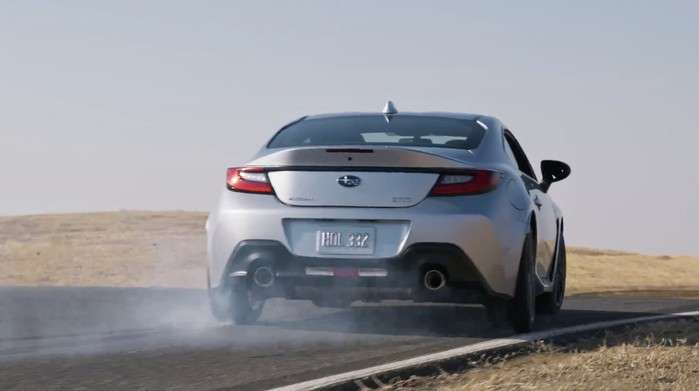 Subaru and Toyota will work together in next year’s Super Taikyu Series endurance season in Japan using biomass-derived synthetic fuel. Subaru intends to race in a Subaru BRZ-based vehicle and Toyota in a similarly-modified Toyota GR86.

The announcement comes as rivals continue to gravitate toward battery electric vehicles.

Toyota has made it known that electric vehicles are not the only way to achieve carbon neutrality. Subaru, a minor player in the auto industry, will likely follow Toyota’s lead as they will use their flat-four Boxer engines mated with hybrid technology from Toyota.

In the announcement, Subaru says they are going beyond electrification to provide a greater choice using internal combustion engines. They will accomplish this by participating in motorsports using carbon-neutral fuels.

“By promoting further collaboration in producing, transporting, and using fuel in combination with internal combustion engines, the five companies aim to provide customers with greater choice,” the companies said in the press release on Friday.

Subaru says, “Toward the achievement of carbon neutrality, Subaru and Toyota are promoting efforts that include vehicle electrification by introducing the jointly developed 2023 Subaru Solterra and Toyota bZ4X battery electric vehicles, which are scheduled for global launches in mid-2022.”

Stay tuned as the two Japanese automakers test the new Subaru BRZ and Toyota GR86 with the 2.4-liter Boxer engine modified to run on a biomass-derived synthetic fuel.

DeanMcManis wrote on November 17, 2021 - 12:42am Permalink
It is disappointing to see Toyota circling the wagons by gathering all of their Japanese affiliates and partners to uniformly drag their feet to keep from moving to BEVs. ICE vehicles are still top sellers, and will be for years. But Toyota is ruining their reputation for innovating, and producing and supporting green vehicles. I wonder how many people really buy into this ICE green-washing as a competitive alternative, as opposed to being a time wasting distraction.
jg wrote on November 27, 2021 - 6:03pm Permalink
Much like GM has stated the Volt was always a transitional vehicle, Toyota has said for years they believe BEVs are transitional vehicles and that hydrogen is a better strategic investment than all the development and infrastructure required for battery powered vehicles. Synthetic fuels are a smart “retooling” of the existing infrastructure to provide a more sustainable product, much like the initiatives working on retrofitting natural gas infrastructure to use hydrogen gas as a more ecologically sound fuel (ideally for use in fuel cells and not just to burn).

LG's New EV Battery Plant Is a Welcome News for Tesla
Tesla Giga Berlin's New Hurdle: It's Not Only the Gov't, but Now Tesla Itself
END_OF_DOCUMENT_TOKEN_TO_BE_REPLACED