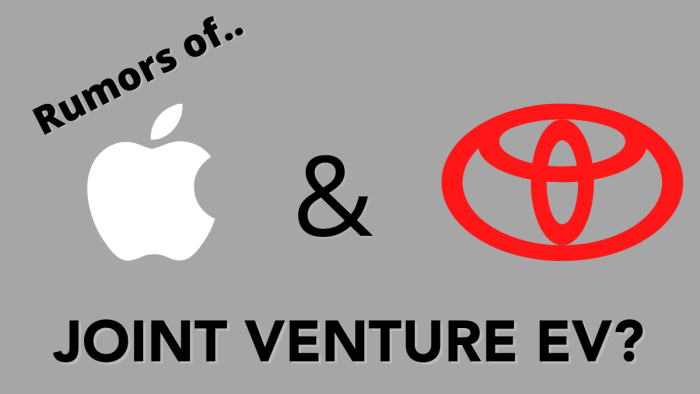 Toyota And Apple Rumored To Make A Vehicle Together By 2024

Apple is rumored to be visiting Toyota and preparing to lay the groundwork to mass-produce a branded car by 2024. Here is what we know.
Advertisement

Apple has been working on a vehicle project since 2014, and at that time, it looked as if they were going to build out autonomous vehicle software, then they scaled back.

However, with new management, Apple once again wants to get into the game. But what would that look like for consumers?

What Does Apple Want To Build?
Apple wants to build an electric vehicle (obviously), and they want to establish a partnership to do that. They also want to make EV batteries in the United States. 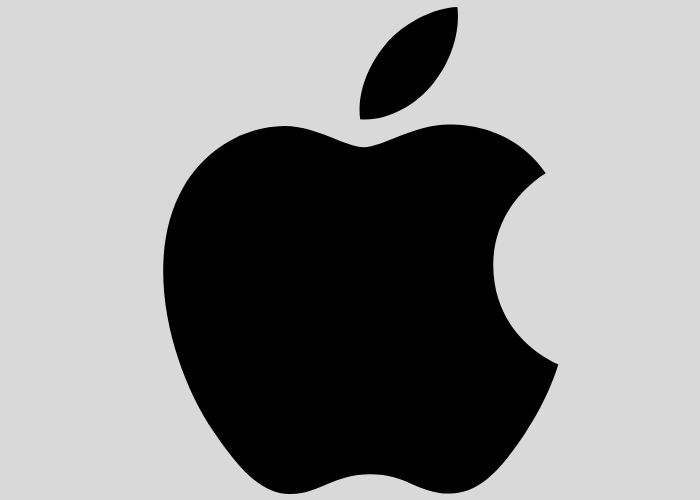 Okay, so another electric car that will most likely use their proprietary autonomy software. What does Apple have to offer when bringing something like this to the table? It depends on who they want to work with, and sources say that the company is Toyota.

Apple And Toyota
To carry out their own Apple EV (as I am calling it), they would need a vehicle manufacturer that could carry out the task. Apple has zero car manufacturing facilities or ties to a supply chain for building automobiles. 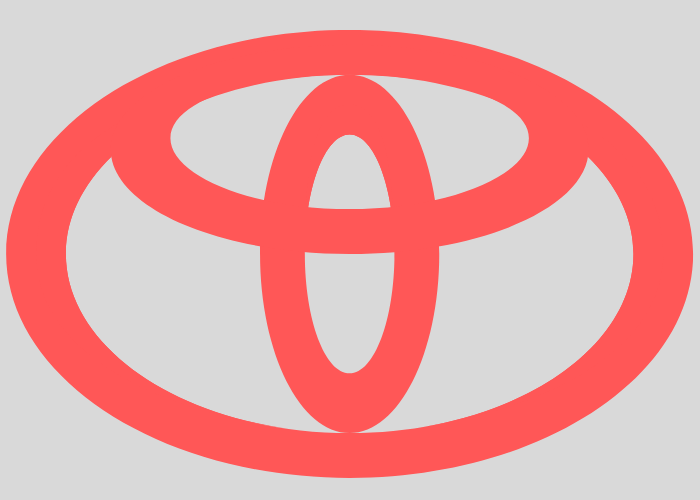 Apple wants to establish a partnership with Toyota Motor Corp to bring its vision to life. Apple has also reported they are working on a new battery design that has the potential to "radically" increase range and reduce the cost of the batteries needed to power their car.

Conclusion
I think that Apple has their own version of solid-state battery technology they will use in their vehicle should this rumored joint venture actually occur.

Toyota would be wise to at least take a look at what Apple has to offer and consider the viability of its technology. My honest opinion is that while it seems incredible unless we hear some more important news than a "maybe," this is not much to write home about.

If Apple and Toyota pulled this off, though, I believe it would give all other carmakers a serious run for their money. Apple has impressive technology and patents on things we have not even heard of yet. Toyota is calculated and focused on the future of transportation.

Between these two, I think we would see a fantastic feat of engineering and camaraderie.

Your Toyota Prius will continue to hold or increase in value, here is why.

mark wrote on September 3, 2021 - 6:27pm Permalink
Pure rumor. Apple is very secretive and thus could be building a Martian base for all we know. Toyota is years behind everyone else in the EV game because they bet wrong on hybrids. While Apple may have "breakthrough" battery tech, there is a huge gap between a lab demonstration and economically producing several GWh of product.