What It Means for Kia To Be Apple’s EV Maker

News reports say Kia, not Hyundai, will focus on building electric vehicles for the partnership with Apple. What does that mean for the Apple EV?
Advertisement

News reports out of South Korea say Kia will shepherd the electric vehicle deal with Apple, not Hyundai. What does that mean for both automakers for the future of EVs?

Upfront, let’s acknowledge that it’s a good thing regardless for the parent company. This is as if GM was pursuing the deal with Apple and Chevrolet was handed the lead role over Buick. Ultimately, GM benefits either way just like Hyundai Global will.

The decision to put Kia in the lead on Apple means one thing. Hyundai Global thinks Hyundai’s automotive division long term is better positioned to be the face of its push for a large share of the electric vehicle market worldwide.

Starting with the launch of IONIQ 5 in February, Hyundai plans to sell 560,000 EVs globally per year by 2025. The company expects to introduce more than 12 BEV models, including BEVs built upon E-GMP, Hyundai’s platform for dedicated EVs. Kia will piggyback off that EV strategy. 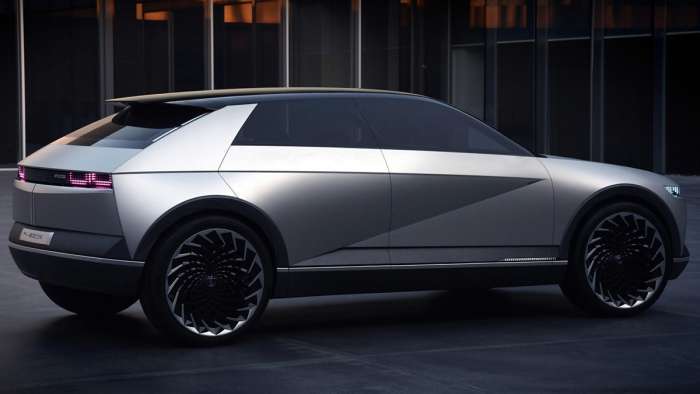 In the meantime, any starts and stops (i.e. problems) in the Apple EV rollout don’t directly affect Hyundai. Introducing new vehicles is hard. Apple is bound to be a tough partner. Hyundai’s EV division can focus on Hyundai and eventually share its technology with sibling Kia. Meanwhile, Kia’s EV brains can focus on keeping Apple happy.

As we previously reported, the American consumer ultimately benefits from this Apple partnership because it will mean less-expensive EVs. By partnering with Apple, Hyundai is spreading the development costs of new battery technology. That leads to lower per-vehicle costs, which increases profitability and/or drives down prices. The latter is extremely important for adoption of electric vehicles on a mass scale. 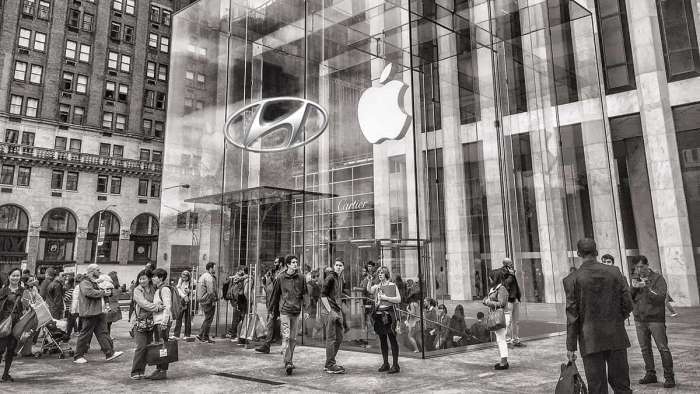 Keep an eye on Hyundai’s EV moves. It’s going to capture the down-market segment that is necessary for EVs to become globally significant. Hyundai ultimately wants to take EVs from a product associated with wealthy tree huggers to people who will buy them because they make sense both financially and practically. Hyundai knows how to sell vehicles in that segment.

Tesla-Funded Research Reveals One of The Biggest Mysteries of EV Battery
Tesla Tesla Buyer Nets a Whopping $12,000 Discount After Asking for Reduction
END_OF_DOCUMENT_TOKEN_TO_BE_REPLACED