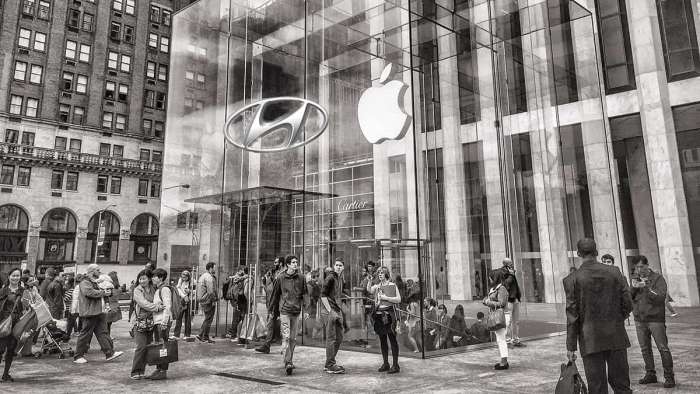 5 Things Hyundai Can Learn from the Apple Battery Deal

There are five things Hyundai can learn from a battery deal with Apple that could revolutionize the way it sells electric vehicles.
Advertisement

As reported last week, Hyundai and Apple are poised to partner on batteries for electric vehicles. Here are five ways a coalition between the two could revolutionize the EV business model at a time when it needs pumped up.

The Dealership Model
Apple knows how to sell groundbreaking products. Simply, put Hyundai doesn’t. Genesis was supposed to be a new way of doing business but horror stories about its customer service abound.

Hyundai needs to up its dealerships to be spaces where EV owners want to be. You make your product aspirational by making it interesting. Independent Ioniq locations needs to pop up that sell both vehicles and the ownership experience much like Apple does. 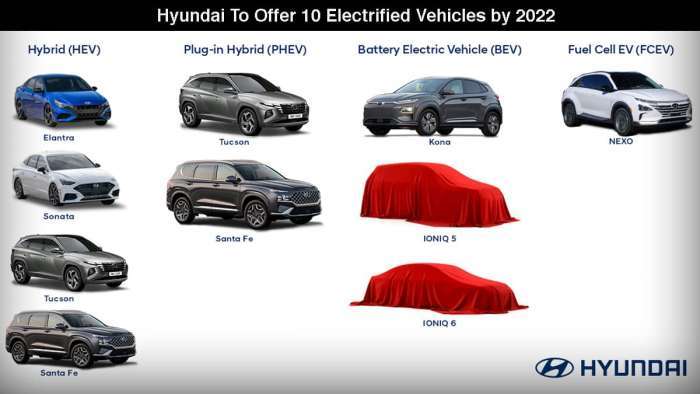 Every single time I walk by an Apple store, I want to pop in and see what’s new. I’m not in the market for anything new, but I still want to see what’s there. Sure, I can learn about new product on the Internet but I like to see and touch it. Hyundai needs to replicate that with Ioniq.

The Service Model
Hyundai can learn from Apple. Sure, its Genius Bars at its stores can be off putting. However, I’m confident my problem is going to be fixed the first time. I’ve never left an Apple store feeling I was needlessly upsold.

That’s going to be especially important because Hyundai dealers aren’t going to have the means to gouge consumers on maintenance issues with electric vehicle as they (and most dealers) do with internal combustion engines that are mysterious beasts.

Just like Apple, Hyundai is going to need to create an army of geniuses (but call them something else) who can get in and fix any issues quickly. The software that is going to run electric vehicles is going to need people who can solve the problems.

Consumer Acceptance
Let’s face it. Consumers want, no, need new Apple products. In a relatively short time after the first iPhone was introduced in 2007, it became a must-have product that people needed.

Apple backed that up with ongoing upgrades and updates. It delivered seemingly endless innovation. And when it stumbled, the brand quickly righted itself. Products met with yawns were improved at a speed not seen in the automotive world. Hyundai will gain widespread acceptance by rapid innovation. 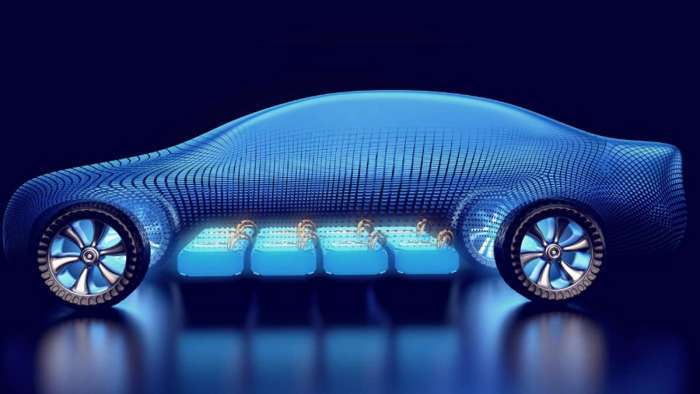 Profitability
Apple knows how to make a buck, a lot of bucks. Its business model has a sustained record of profitability unmatched by traditional automakers.

Immense profitability along the lines of Apple is going to drive further development of electric vehicles. Unlike the economy, there is a trickle down effect when it comes to vehicles. The top-of-the-line features eventually make them into affordable vehicles.

Product Delivery
Steve Jobs was a master at product packaging. To this day, there’s something exciting about opening an Apple product. You want to keep the box as much as the product.

That’s a feeling not replicated when opening a Dell laptop box. It’s quickly cast aside and forgotten.

Sure, you’re just one of 10 million to open an iPhone box but you still feel special. Hyundai needs to capture that magic with its Ioniq line. It needs to make people feel special when taking ownership.

What do you think? How else can Hyundai benefit from the partnership with Apple besides just selling product and turning a profit? Comment below.