If Hyundai partners with Apple, affordable electric vehicles hit the U.S. market that much faster.
Advertisement

Interesting news is developing out of the South Korea headquarters of Hyundai. The automaker has confirmed it is in early talks with Apple to develop batteries for the computer maker’s planned electric vehicles.

Reuters reports Hyundai is “getting requests for cooperation on joint development of autonomous electric vehicles from various companies.” 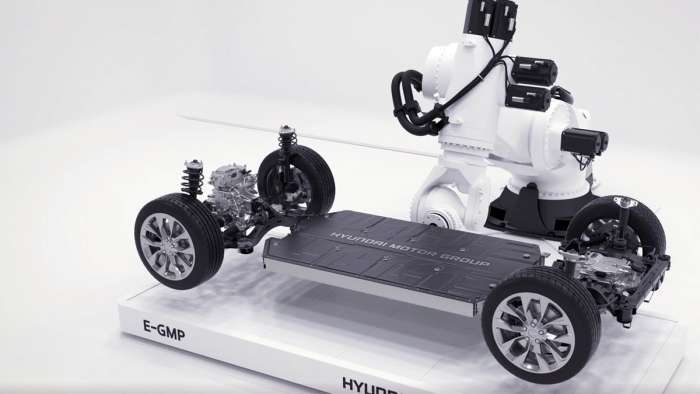 The story also says “(e)arlier on Friday, Korea Economic Daily TV said the iPhone maker and Hyundai were in discussions to develop self-driving electric vehicles by 2027 and develop batteries at U.S. factories operated by either Hyundai or its affiliate Kia Motors Corp.”

At first blush it seems counterintuitive that anything associated with Apple could lead to cheaper products. The Cupertino corporation is not known for its value priced offerings.

Yet, by partnering with Apple, Hyundai is spreading the development costs of new battery technology. That leads to lower per-vehicle costs, which increases profitability and/or drives down prices. The latter is extremely important for adoption of electric vehicles on a mass scale. 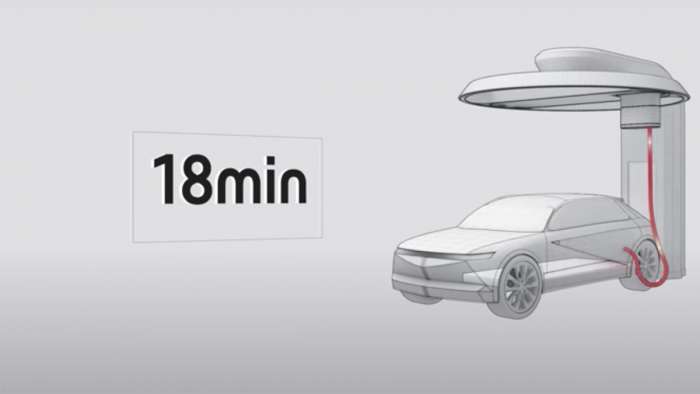 One issue that remains is what kind of battery technology is going to be developed? There are four main elements in EV batteries: nickel, lithium, cobalt, and manganese. Indonesia apparently has vast nickel reserves, which Tesla is targeting. Lithium is expected to be in short supply.

New reserves of cobalt have been discovered, which seem to point in its direction. Manganese is apparently still abundant but there are concerns about China having a stranglehold on the global supply. 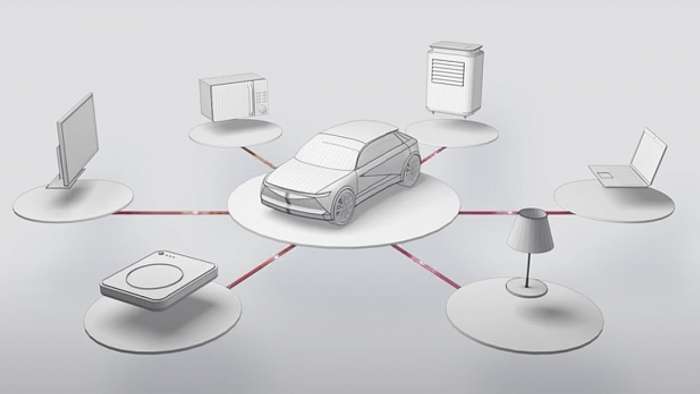 More details about the batteries should become known when the IONIQ electric vehicle brand is rolled out by Hyundai later this year. It should provide some clues about the future plans with Apple.

In the meantime, Tesla will have its own battery production facility at the Gigafactory Texas as Tesla Gigafactory Texas battery-related job opening was recently posted by the electric carmaker in its Careers page and shared by Automotive President Jerome Guillen via his official LinkedIn account. That could lead to a major competition for materials and talent in the U.S. if Hyundai produces its batteries here.

What do you think of this partnership? Does it make sense for Hyundai to develop batteries alongside Apple? Will the iPhone producer become the bigger player in the EV market? Comment below.