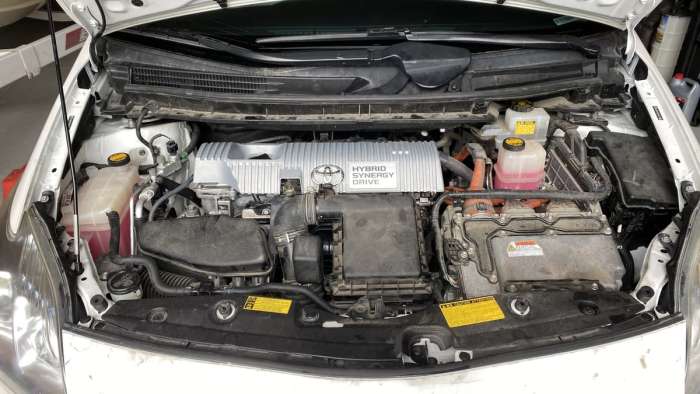 Should I Change The Engine Or Head Gasket On My 2010 Prius?

Head gasket failure is almost imminent on early generation 3 Toyota Prius. If your head gasket fails, it can cause severe engine damage. But what about if you catch it early enough? Can you save the engine? All this and more in the story below.
Advertisement

Head gasket failure is something no Gen3 Toyota Prius owner ever wants to have happen to them. The repair can be very costly, depending on how long the head gasket has been failing.

I want to cover a few things in this article from how to detect a failing head gasket, to proper repairs and even not so appropriate repairs. We will talk about each repair and why you should also consider changing your engine if left unattended. First, we are going to discuss why the head gasket fails on Gen 3. 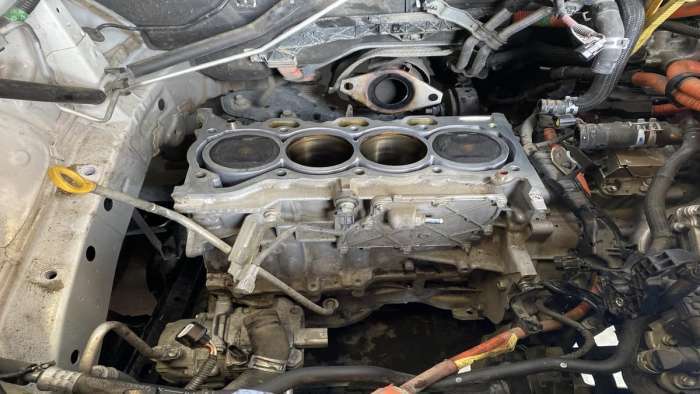 Head Gasket Failure On Generation 3 Toyota Prius; Theory On Why It Happens
In a perfect world, our Prius engines would last forever. However, when the EPA and other government entities get involved, we have to add on junk to our engines that are not always beneficial.

Gen 3 Prius had a new engine for the 2010 model year. The engine water pump was now 100% electric, and EGR was back also. The engine was more efficient, and fuel economy numbers were better than the previous generation. All of this was, of course, when the cars were brand spanking new, and no issues were known.

Fast forward a few years later, and we have all sorts of things going on with Prius, including a failing head gasket. The question is, why is it failing, the root cause of it.

Here is my theory. The electric water pump is one of the culprits. The pump failure on Gen 3 Prius is not in the motor portion of the pump. It is in the plastic impeller on the pump that fails. With no coolant flowing, the engine will overheat and cause head gasket failure. But there is also another delinquent here that many are not taking very seriously, that is the EGR system.

The EGR cooler and system can get plugged up with carbon deposits. When this happens, you will get a P0401 EGR Insufficient flow code, and your Prius will not function as designed. The other thing that happens is you are not allowing full pressure to be released from the engine.

Not allowing full pressure release from the engine can cause unnecessary back pressure and overtime contribute to the head gasket weakening and eventually lead to coolant consumption. This process does not happen quickly, which is why many owners will not notice the problem until it is too late.

What Happens When Failure Goes On Too Long
As head gasket failure becomes more prominent, Prius owners will find themselves with misfire trouble codes and the famous rattle/knock on startup.

What is happening here is that too much coolant has leaked into the combustion chamber and the cylinder is not firing correctly. The misfire will quickly clear up once the coolant is pushed out or burned off, but there is another foul force at play here that needs to be taken into account, hydrostatic lock. 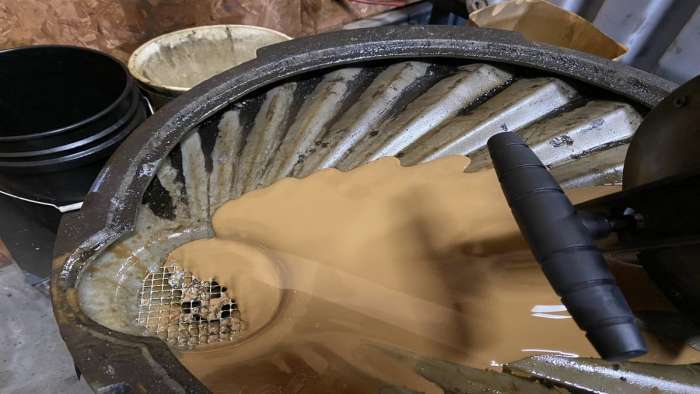 If you know much about hydraulics, you will understand that liquids do not compress. As coolant puddles inside the combustion chamber, that liquid, once compressed, is restricting movement inside the engine. That means that as the piston is coming towards the top of the stroke, it is meeting a force that tries stopping it.

When this happens, those forces are transmitted through the connecting rod. Do this hundred if not thousands of times, and you have a recipe for disaster. The connecting rod becomes weakened by this action and eventually will break.

What Can Be Done/What Is The Right Repair?
The pictures I am showing here are of a 2010 Prius with 169,000 miles. The car was running fine, but the owner had complained about the check engine light one time and a weird noise it made.

I checked the stored trouble codes and found that it had a misfire. I also checked the coolant level and found the expansion tank empty. Those are two indicators that we already have a failing head gasket.

I told the owner about the problem and what I thought we should do to prevent putting an engine in it. The owner loved the car and was willing to repair the correct way, though there are other ways to do it. Not all are recommended methods.

There are mostly three repairs that can be done to take care of this issue. I want to explain all of them, starting with my least favorite one, head gasket sealer.

Only sealing off a leaking head gasket is a bandaid repair. Some Prius owners have reported over 100,000 miles of continued use with no further issues. That is great, but what is that stuff doing to your cooling system and components like your water pump?

Some head gasket sealers have the material in them that is abrasive and can cause impeller failure on the pump after a while. When you go to replace the pump, the liquid is then exposed to air and can start "sealing" other parts of the cooling system. This does not always happen, and sometimes you can get away with repairing this way.

I would only say that if you are broke and you just barely started having this the problem, go for it. With leaks in the gasket that are more prominent, I would not use a sealer. With more substantial holes, the sealer cannot build up enough "sealing" area to keep it from happening again.

Next is actual head gasket replacement. This repair is one I would back because you are replacing the failed component with a new one. The old gaskets have been heat-cycled a lot, and the ridges that help seal the combustion chamber have flattened out and allowed for the liquid to pass through. 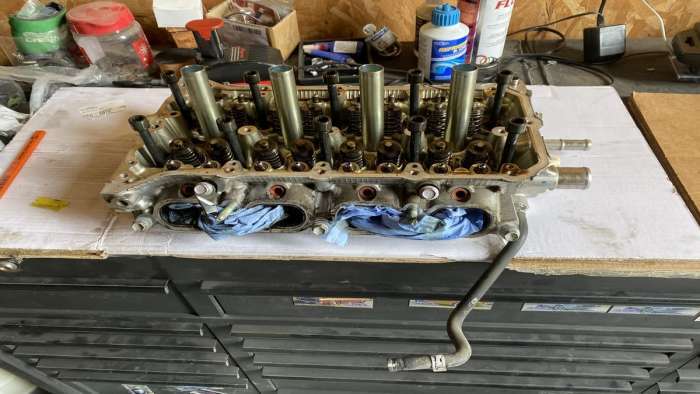 Installing a new and improved gasket solves the root cause of the problem. There is no question that if you have an engine that has started to consume coolant that this repair will be the best way to go about fixing your Prius.

The last option is a complete engine replacement. I would suggest this option if the engine has been mixing the oil and the coolant. More than likely, the motor has a weak connecting rod, and fixing the head gasket only will now be the band-aid fix.

Conclusion
Each of these repairs for your failing 3rd Gen Prius is acceptable. Depending on your needs and your desire to keep or dump the car. I can tell you that the sooner you repair the issue the right way with a head gasket, the longer your Prius will stay on the road.

Also, if you stay on top of keeping your EGR system clean and replacing the water pump every 120k, you should not see an issue either. Does this happen to every Gen 3 Prius owner? No, and again these are my professional theories that I believe do play a crucial role in engine longevity.

If you want to chat about Prius engine failure, drop me a line on Twitter or Facebook. I am more than happy to help any Prius owner maximize the life expectancy of their car.

Until next time, stay safe, and drive happy. See you in the following story. Save Hundreds On Water Pump Replacement On Your 2010-2015 Prius.

Tsingshan's Threat to Tesla: EV Maker Is In Battery Crosshairs
Tesla-Funded Research Reveals One of The Biggest Mysteries of EV Battery
END_OF_DOCUMENT_TOKEN_TO_BE_REPLACED