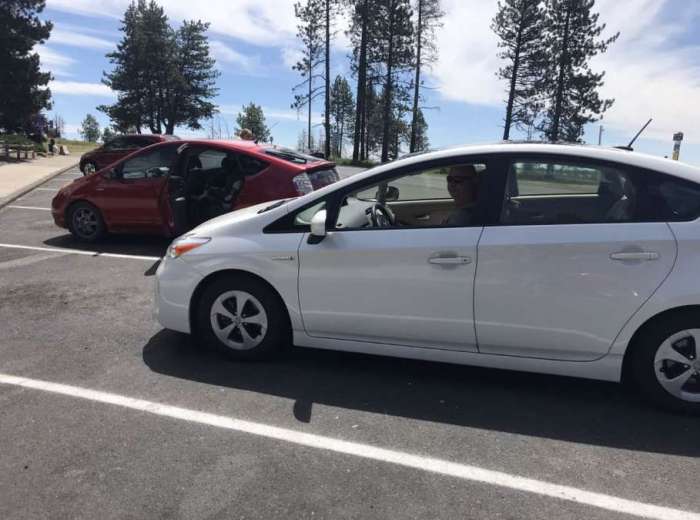 Did I Make A Mistake Buying A 2010 Toyota Prius?

Prius has been one of the best cars that Toyota has ever made. That was until Gen 3 came out. I bought one yesterday to see for myself it owning one is a mistake. Here is what I found out.
Advertisement

I have heard from plenty of generation 3 Toyota Prius owners that 2010 is not the most favorable one to own. For me, I like to think that anything is worth fixing for the right price. I have now decided to test my theory.

A friend of mine recently found a 2010 Toyota Prius on the Facebook market place that "runs rough" and "may need an engine." No big deal, I have done loads of engine swaps, and what is the worst thing that could happen? I could lose out on $1800, and end up selling the car for scrap. Or I could see what it will take to get this Prius up and running again.

Here is where I am at so far with the Prius and why I think that a gen 3 is good at the right price.

Signs Of Failure
When I arrived at the car, the 12v battery is completely shot. I borrowed a jump pack, powered it on and listened to for the start-up. As predicted and a sign that you have a leaky head gasket, the car stumbled pretty heavily to live. After a few chugs and once the coolant cleared the cylinder, the Prius ran well.

I quickly paid the man, got the title, and split. I felt I had won. Even though at the time I did not know it was a head gasket failure, I was still excited at the price of the car, because retail was still about $4,000. My profit margin was okay to buy it at that price.

Once I got the car back to the shop, I began to inspect it. The first thing I noticed was the coolant tank for the engine was empty. Now coolant does not magically disappear, so I knew that trouble was afoot. 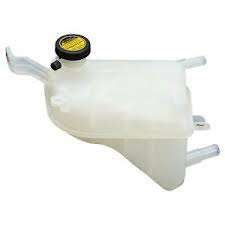 Sign two was the amount of white smoke that came pouring out of the engine on start-up. White smoke is a for sure sign you are burning engine coolant in your engine. 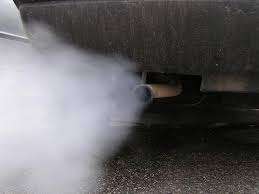 Sign three that we had trouble with the head gasket is when I pulled the dipstick. The milky colored oil/coolant mixture was the final nail in the coffin for me. I knew what needed to come next. Price out the parts and see what it will take to fix it. All I could think of in this moment was, a Gen 2 would never do this to me. 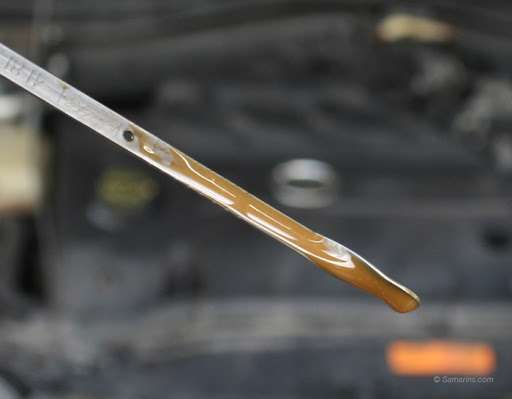 Fixing The Problem The Right Way
I have been working on cars for 15 years now. I have learned that there are shortcuts that will leave you high and dry, and then there are proper repairs that may cost more, but will also ensure you drive reliably. I always opt for the second.

I made a post on Facebook about the purchase and what I thought the results were, and out of the woodwork, you saw a load of advice claiming that "head gasket sealer worked for me." That is great if you want to do that in your car, but I will never do that on mine.

Head gasket sealer is just that, a sealer, it does not fix the root cause of the issue, which is the head gasket that has failed. It is a temporary band-aid that does not work long term. Many have claimed that they got another 100,000 miles out of the car. Great, still not doing it.

I am going to take the repair route. Lucky for me, I know I can repair the car, and even more fortunate, I have a friend who works at an auto parts store. My list of stuff includes a new head gasket kit (I use Fel-Pro), head bolts (must use new ones as they are torque to yield), a new 12v battery, a case of brake cleaner, a new oil filter, new engine oil, silicone gasket maker ( the gray stuff), zerex pink engine coolant, and an engine flush (need to get the unicorns out after). Total $432 and some change.

Conclusion
I have not repaired yet, just bought the parts to repair. So time will tell if this investment was a good one or not. The car does have a new water pump, spark plugs, coils, and the tires are also good. It does have a cracked windshield and no floor mats, but let us be honest a blown head gasket is far worse. Time will tell if I think this car was a good deal or not, so far, I think it is.

I will keep you all updated on the progress of the repair and if it was worth the time and money to go through the hassle of working on it. Thank you so much for reading. I look forward to seeing you in the next story.

Thank you for reading. I look forward to seeing you in the next story. The Number One Worst Thing About Owning A Second Generation Toyota Prius.

Tsingshan's Threat to Tesla: EV Maker Is In Battery Crosshairs
Tesla-Funded Research Reveals One of The Biggest Mysteries of EV Battery
END_OF_DOCUMENT_TOKEN_TO_BE_REPLACED