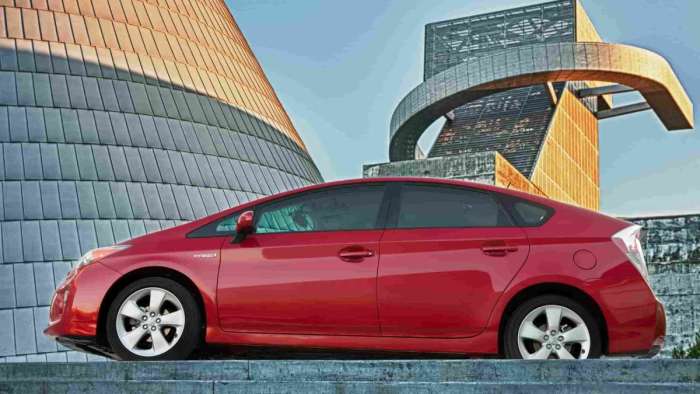 2 Considerations About 2010-2014 Toyota Prius Before Buying, Including Inverter Problem

A few days ago Toyota revealed as many as 20,000 Toyota Prius owners have had electric power system failure. The company said hybrid inverters failed and tried to remedy a safety defect by modifying the Prius software. When things like this happen, what should you know about the 2010-2014 3rd generation Toyota Prius vehicles before deciding to buy them?
Advertisement

The Toyota Prius made serious waves in the automotive industry when it came to be back in 1997 in Japan. It was then three years later in 2000 when Prius hit American soil, the hybrid made a tremor that was hardly felt. That tremor though, was one of the hardest hitting shocks of all time. By 2009 the tsunami of what we now know to be Toyota Prius, and all other associated hybrids that have followed has been a storm no one was really expecting.

From 2000 to 2003 first generation Prius established the name that is synonymous with hybrid. Most people think of Prius when they hear the term hybrid and that is due to the massive influence Toyota has in that share of the market. 2004-2009 made that market share grow even more with 2nd gen and by the time 2010-2015 3rd gen rolled around, people were already waiting to take ownership of the next best Prius.

There is a sad side to this story, one which as a hard core Toyota enthusiast and Prius owner is not something I like to write about. I feel it is necessary though for those who are curious about owning a used Prius and specifically the popular 3rd gen. What most people do not know is what Toyota had to do in order to push forward with the 3rd gen due to government regulations known as CAFE or Corporate Average Fuel Economy.

CAFE regulations have been forcing the hand of all automakers, not just Toyota. This has placed a heavy burden on them to meet demands with things like fuel economy and tailpipe emissions.

Usually, through testing over longer periods of time Toyota and other car makers would have better research information and be able to engineer the cars better based off of the data they collected. That is one reason that the 2nd gen Prius is such a better built hybrid than the 3rd. It is more similar to the 1st gen and given the amount of data collected with that, 2nd gen became freaking rock solid for the most part.

So, what does all this mean for those who are wanting to buy a used 3rd gen Prius? Here are 2 common problems you should look out for when selecting it to ensure you have made a good decision.

The Infamous Prius Inverter Issue
The inverter ( the part that changes alternating current or AC into direct current or DC) is susceptible to overheating failure and can cause the vehicle to stall out and lose all power. Not exactly something anyone wants to have happen to them especially while zipping home from a long day or just traveling about with the fam. 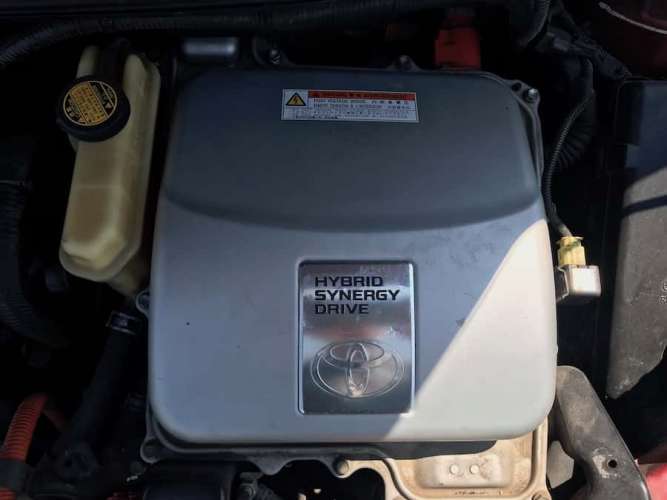 Some people have even tried suing Toyota Motor North America, for this issue. The good news is that this is totally a repairable item and in any cases the recall that Toyota has out for the affected may solve the issue. Not awful, but if your Prius is not going to be covered and you have exhausted all options for repair, you are probably looking at a $2000 repair bill from your local dealer.

If this has been repaired, replaced or the issue is taken care of, you are more than likely making a good decision on a 50+ mpg daily driver. Just check for the proper paperwork from the owner or dealer you are considering buying from.

The Head Gasket of Doom
Toyota ( and many other manufacturers) have had their fair share of head gasket problems. I do not even want to think about my mom and the Northstar V8 she had in her Caddy. I will say though I have seen a large majority in my time of head gasket failure due to lack of proper care and maintenance of the vehicle. Nevertheless it still can happen and it should not. Most 3rd gens are seeing (if they see it) head gasket failure between 180k and 250k miles. Again, here if the proper paperwork is in order and the car is running as designed you will probably be just fine.

It is important to note that the regular changing of fluids (i.e. coolant, engine and transmission oil) will help a lot with minimizing failure. Knowing what I now know about 3rd gen Prius I would still buy one were it a good deal. Hey, and who knows maybe you will get lucky and find one online that the seller is getting rid of because they do not know how to deal with it. You however, now do. Go forth and be great.

Watch How To Make A Toyota Prius Hybrid Battery Last Past 350,000 Miles Performing Your Own Replacement and Click To Subscribe To Torque News Youtube Channel for Daily Toyota and Automotive News.

See you in the next story titled: 3 Sold Replacement Options If Your Toyota Prius Has a P0A80 Code.

David M Butler wrote on August 29, 2019 - 3:25pm Permalink
In variable frequency drives at least, the inverter changes DC current into AC, commonly using IGBTs in the latest ones. AC is turned into DC by a rectifier or chat is commonly called a converter in the VFD literature. The way I read your article has this backwards